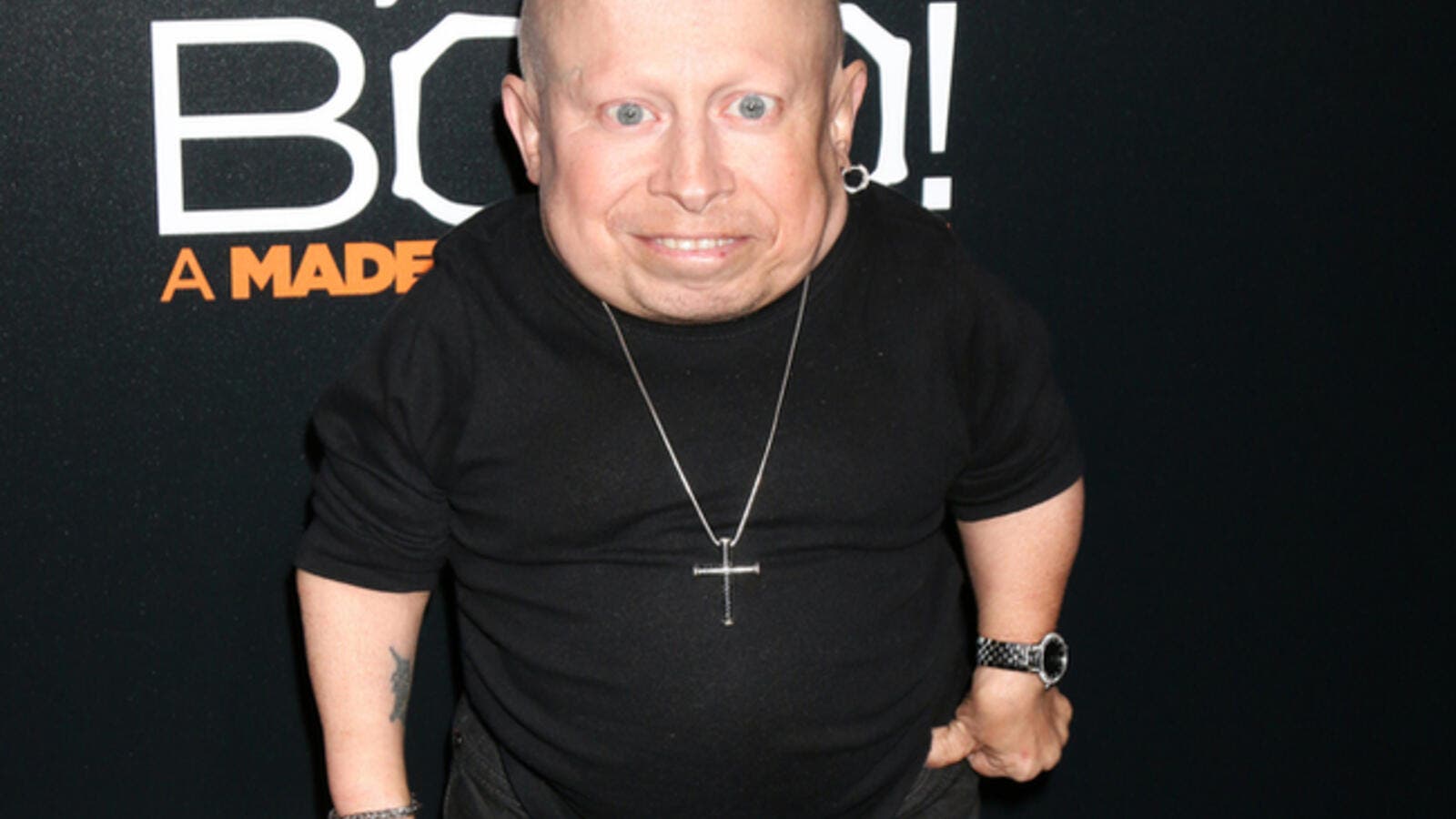 Troyer, who played Mini-Me to Myers' Dr. Evil in two blockbuster comedies, died Saturday at the age of 49. The cause of his death has not been disclosed to the public, but Troyer had spoken candidly about his alcohol abuse issues for years.

"Verne was the consummate professional and a beacon of positivity for those of us who had the honor of working with him," Myers said in a statement to EW.com. "It is a sad day, but I hope he is in a better place. He will be greatly missed."

Rob Lowe, who co-starred with Troyer in Austin Powers: The Spy Who Shagged Me, took to Twitter to share his reaction to the actor's death.