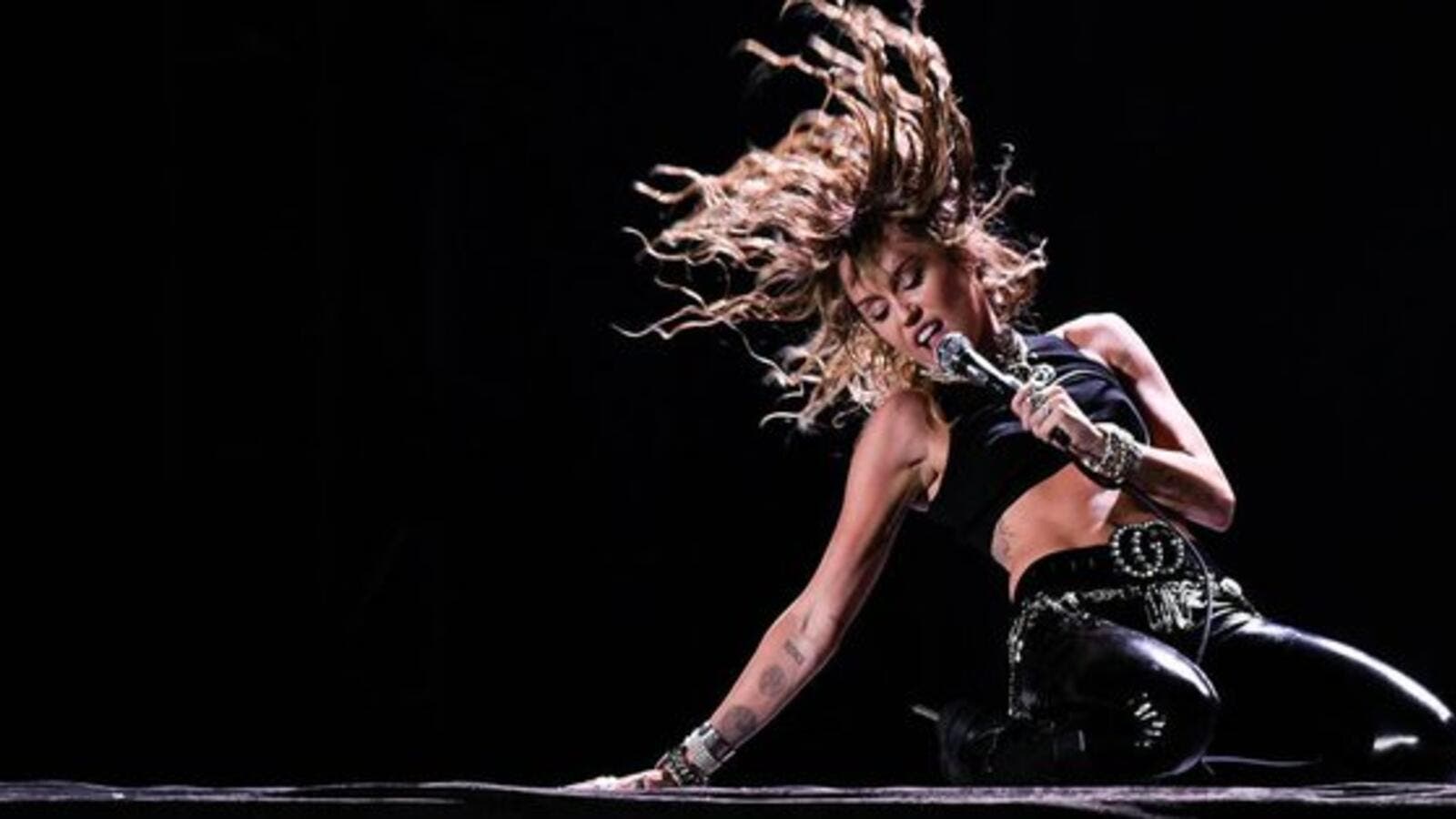 Miley Cyrus (Twitter)
Highlights
'It's a little cry wolf sometimes because you don't know when it's actually going to get to you and you think there is now way this could actually happen to me.'

Miley Cyrus will reportedly get custody of the pets she and estranged husband Liam Hemsworth kept at their shared property in their divorce.

A source told TMZ the singer, 26, will keep the seven dogs, two horses, two mini horses, three cats and a pig that resided at their California home.

The report comes following the news the pair announced they had decided to part ways after just seven months of marriage when the Hunger Games actor filed for divorce earlier this month.

Now, according to TMZ sources, judges have decided to allow Miley's request to keep the animals as she was the one to adopt them originally.

The agreement comes nearly a year after Miley shared her admiration for Liam and his brave efforts in rescuing her menagerie of animals during the Woolsey fire.

The flames spread across more than 96,000 acres of land outside of Los Angeles and destroyed hundreds of homes.

Speaking to Howard Stern she said: 'Liam, I have never loved him more for this.He was so incredible he got all the animals out in his truck, he got two pigs in crates which I tell you is so hard.

'I said how did you get them out and said the only thing I could do was get a really powerful hose and spray them in the a**.

'So he just chased the pigs into a crate which was genius and actually I was kind of glad that I wasn't there because I think the thing that got a lot of people in trouble was you know in California we have fires all the time.

'It's a little cry wolf sometimes because you don't know when it's actually going to get to you and you think there is now way this could actually happen to me.'

The Wrecking Ball hitmaker added that Liam ensured all her animals were safe despite struggling with one of her cats who tried running away from the Hunger Games star.

She continued: 'He tried to get the cats out but he was kind of trying to lead them to the truck because he had the dogs and all these things and one of the cats started running away.

'The cats have never really been outside and he started opening the door trying to get them in and out and one cat just ran away and I'm so glad he didn't just say ''ok you don't know what you are running into'' and got them.'

MailOnline has contacted representatives of Miley and Liam for comment.

Miley and Liam's split was confirmed on August 10, when a representative for the Slide Away singer said the couple had 'agreed to separate'.

The spokesperson said: 'Liam and Miley have agreed to separate at this time. Ever-evolving, changing as partners and individuals, they have decided this is what's best while they both focus on themselves and careers.

'They still remain dedicated parents to all of their animals they share while lovingly taking this time apart. Please respect their process and privacy.'

On Thursday, Miley took to Twitter to clear the air about her split from her husband Liam in several tweets in which she fiercely denied that she has never cheated on the actor.

The singer, who is now dating Brody Jenner's 30-year-old ex Kaitlynn Carter, also stated that she has never been happier as she enjoys a new 'healthy' life.

Miley began her lengthy Tweet thread: 'I can accept that the life I've chosen means I must live completely open and transparent with my fans who I love, and the public, 100% of the time. What I cannot accept is being told I'm lying to cover up a crime I haven't committed. I have nothing to hide.'

She added: 'It is no secret that I was into partying in my teens and early 20's. I have not only smoked, but advocated for weed, I've experimented with drugs, my biggest song to date is about dancing on molly and snorting lines in the bathroom. '

Discussing her past, Miley continued: 'I f**ked up and cheated in relationships when I was young. I lost a massive Walmart deal at 17 for ripping a bong.

'I got kicked off hotel Transylvania for buying Liam a penis cake for his birthday and licking it. I swung on a wrecking ball naked.

'There are probably more nudes of me on the internet than maybe any woman in history.'

Turning her attention back to her eight month marriage to Liam she continued: 'But the truth is, once Liam & I reconciled,I meant it, & I was committed. There are NO secrets to uncover here.

'I've learned from every experience in my life. I'm not perfect, I don't want to be, it's boring. I've grown up in front of you, but the bottom line is, I HAVE GROWN UP.

'I can admit to a lot of things but I refuse to admit that my marriage ended because of cheating. Liam and I have been together for a decade. I've said it before & it remains true, I love Liam and always will.

'BUT at this point I had to make a healthy decision for myself to leave a previous life behind. I am the healthiest and happiest I have been in a long time. You can say I am a twerking, pot smoking , foul mouthed hillbilly but I am not a liar.

'I am proud to say, I am simply in a different place from where i was when I was a younger.'

Following the star's public statement, singer Madonna defended the singer and said she had nothing to apologise for.

She tweeted: 'Thank GOD!! You are human! A woman who has lived. No need to apologize!!'

On Thursday People claimed that Miley had been struggling with her identity during the marriage.

'She just got to the point where she didn't want to hold back about who she is,' the insider said of the 26-year-old former Disney star.

'She wants to be true to herself. Being with Liam, this was just not possible.'

It was added that they actually broke up 'months' ago, before their August 10 announcement.

Miley and Liam, who met in 2009 and married in December 2018, were also reported to have had a prenup so their individual earnings during the marriage would remain separate and there is no request for spousal support.

A source also told TMZ that Liam just wanted to move on and is 'over the marriage'.

Liam is being represented by celebrity divorce lawyer Laura Wasser who did not state a date of separation on the petition, simply putting 'TBD'.

A day before confirming the split on August 10, Miley was photographed kissing Brody Jenner's ex-girlfriend Kaitlynn during a girls trip to Italy.

Miley released a song last week titled Slide Away where she appeared to address relationship issues with Liam and sings of his fondness of whisky and pills.

Sources on Liam's side strongly denied Miley's accusations and the actor's friends said the Wrecking Ball singer was using the drug and alcohol accusations to distract from the real cause of the split.