Mohamed Hamaki's marriage: A job too big for Cupid! 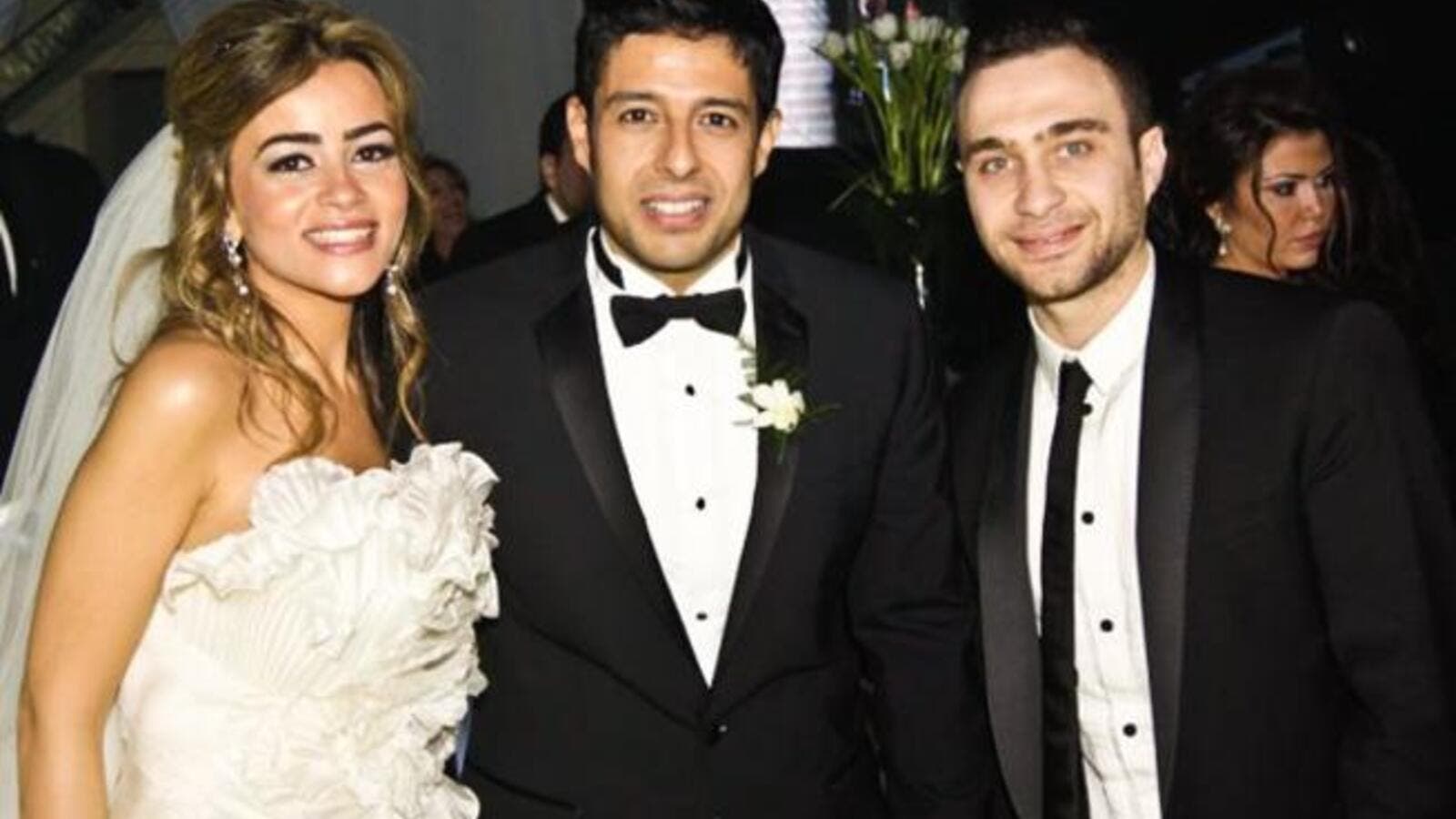 Mohamed with his beautiful ex-wife on their wedding day. (Taghollywood.com)

Oh, what a sad week for love.

Not only did Joelle Hatem announce that she wants to separate from her hubby, but George Wassouf's allegedly pregnant wife ran off to her family in Qatar as well. And now, Mohamed Hamaki's marriage has reached the end of the line.

Hamaki's marriage was short-lived, lasting only a mere two-and-a-half years. But where did things go wrong for him and Nahla al Hajari?

According to the Egyptian actor, the couple divorced in July 2014 due to irreconcilable differences, reported Al Jaras Magazine.

No one knew about the divorce until this week, but there were never-ending rumors about it. Hamaki decided it was time to put the speculations to rest with a statement on his Facebook page, saying:

"In response to questions and to the letters that have been received asking about the truth behind artist Mohamed Hamaki's separation from his wife, as was reported by many news websites, the singer has confirmed that he has gotten divorced but doesn't wish to go into any details as it is a private matter and none of the media's business.

"Hamaki stated that the main reason behind his divorce is the irreconcilable differences between him and his wife. The divorce took place peacefully last July and our families are still in touch."

Hamaki's press office urged news outlets to authenticate any news about the singer before publishing.