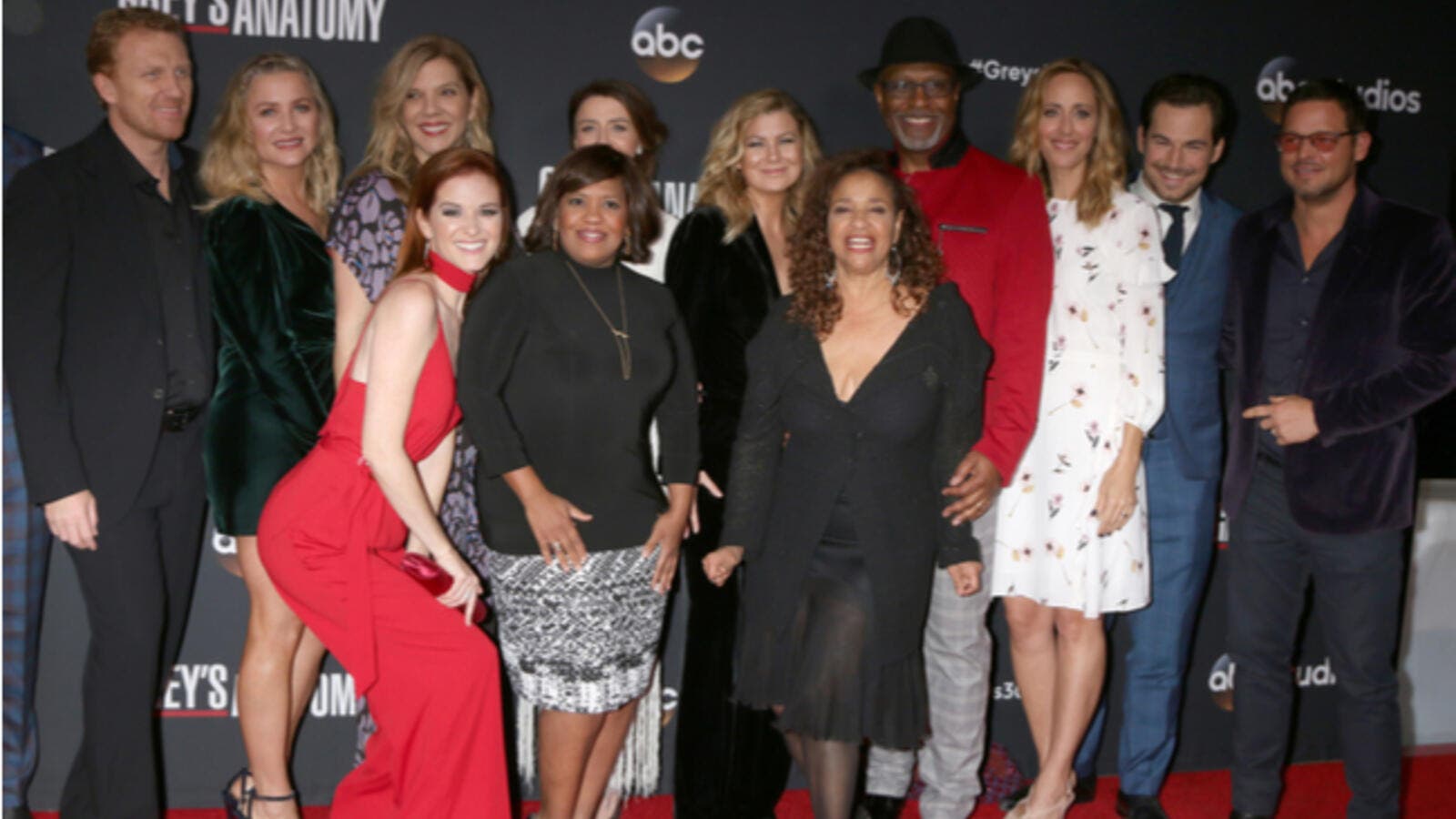 ABC has announced it ordered more episodes of its medical drama Grey's Anatomy to air in the 2018-19 television season.

Longtime cast-members Capshaw and Drew announced last month they would leave the show during the current, 14th season.

#GreysAnatomy is officially coming back for Season 15! pic.twitter.com/CFdh2oHRAw