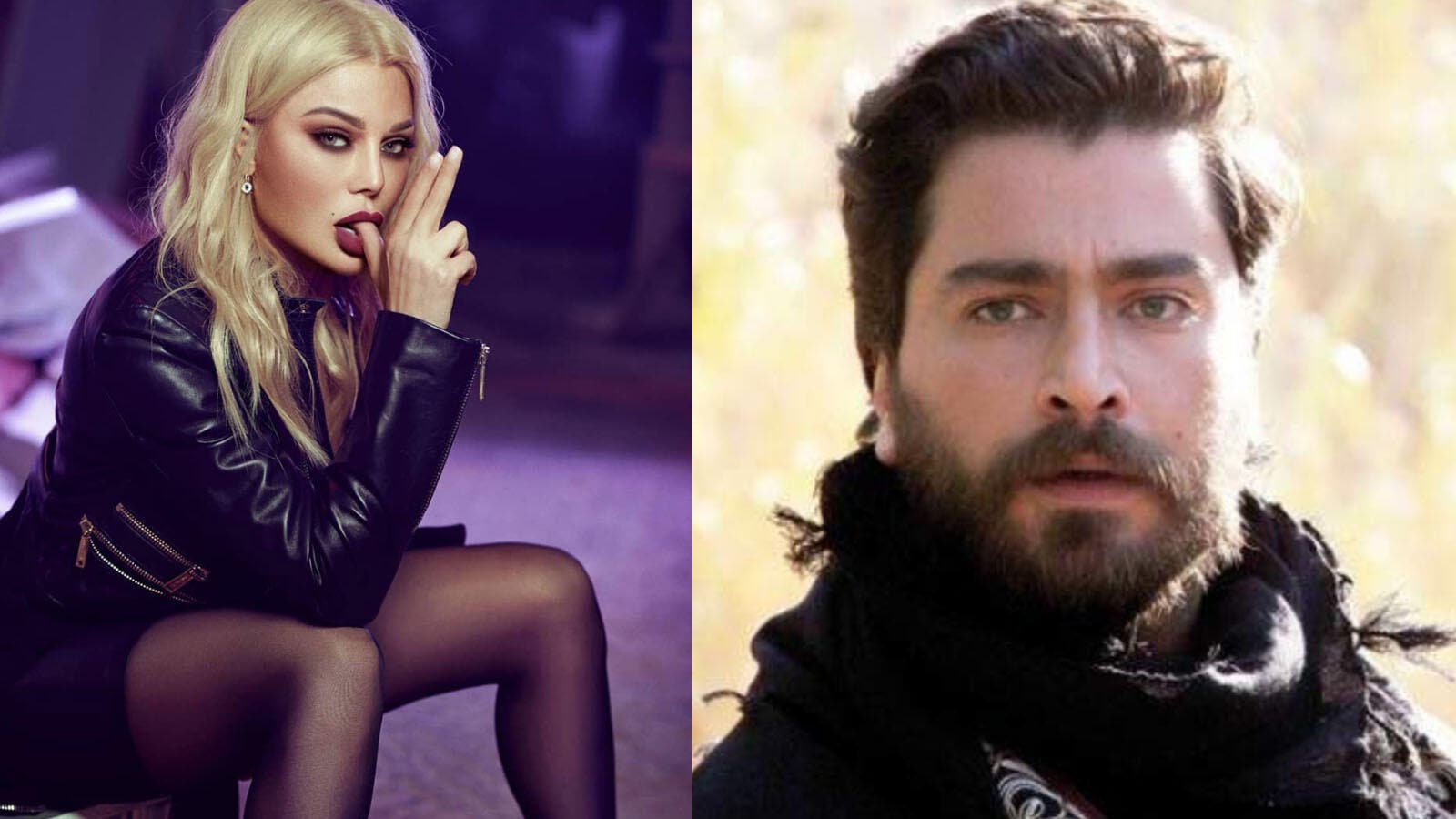 It is scheduled to air in the season of Ramadan.
Highlights
The shooting for the series is set to start next Wednesday

The shooting of the series is set to start next Wednesday in Beirut, Lebanon. It is scheduled to air in the Ramadan series lineup.

Another female character is going to play the lead role but her name is yet to be announced two days before the shooting of the first scene of the series.

Motasem was supposed to join Haifa Wehbe in her new film 'Ashbah Europa' but he declined the role claiming he is engaged with other jobs and projects.