Fans of comedy, September comes bearing the gift of laughter. Dubai is opening its doors to a flight full of international comedians, including celebrity names like Josh Widdicombe and rising stars like Masood Boomqaard. Budget this month for the best medicine money can buy and get your laugh on with these must-see comedians.

Fans of comedy, September comes bearing the gift of laughter. Dubai is opening its doors to a flight full of international comedians, including celebrity names like Josh Widdicombe and rising stars like Masood Boomqaard. Budget this month for the best medicine money can buy and get your laugh on with these must-see comedians.

All eyes on Karunesh Talwar 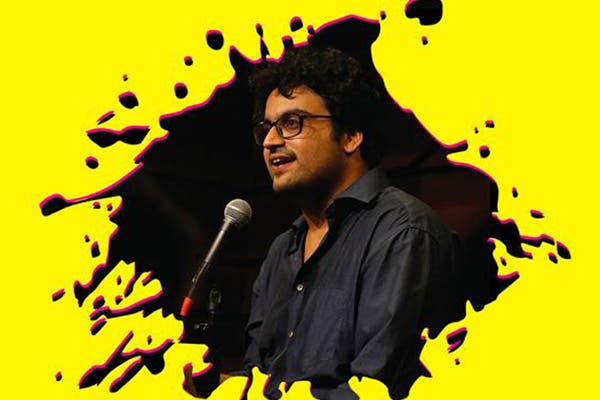 With nearly 26.6 million views across seven YouTube videos, Karunesh Talwar is a heavy contender as one of India’s most viewed comics. He has a natural talent for humour, sharpening his gaze to find the absurdity in everything. Whether he’s unpacking aliens in Bollywood films or raving about Masterchef, Talwar’s timing always hits the mark. He has performed at the Melbourne International Comedy Festival, London’s Soho Theatre and now he arrives at Dubai’s Bollywood Parks with a fresh new routine on 6 September.

Meet the Indians from Africa 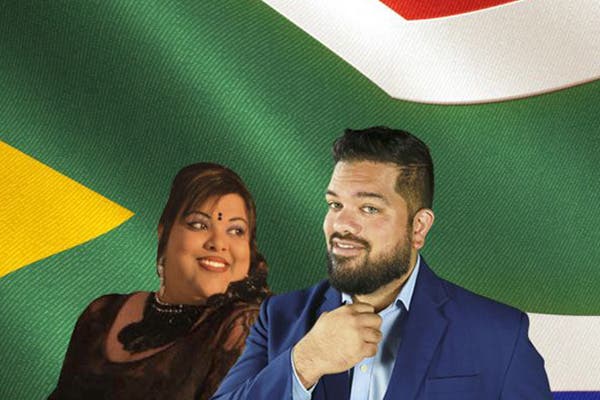 Masood Boomqaard and Bash with Tash may have massive followings back home in South Africa, but they’re heading to the Middle East on a mission to rally more fans. The Durban-based comedians are performing for the first time in the region at The Junction, pulling out all the stops to make local audiences laugh. Hear these bright stars on the rise talk about first world problems, from WiFi connectivity to the future of mankind, at this show on the first Friday of the month.

When: 6 September
Where: The Junction, Alserkal Avenue
More info

Gear up for The Laughter Factory’s September Run 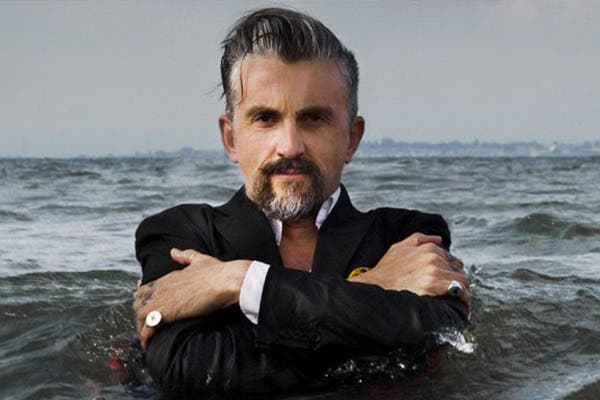 A long-standing staple of Dubai’s comedy calendar, The Laughter Factory is back starting 12 September with a brand new line-up of quality comedy. This month sees newcomers Pat Burstcher and Andy White take over the evening with returning act Marcus Birdman. There’s no reason to miss this popular comedy night, which takes place at various venues including the Arabian Ranches Golf Club, Movenpick Hotel in JBR, Grand Millennium Dubai, TRYP by Wyndham and Hilton Dubai Jumeirah. Top-notch humour and must-see performances – The Laughter Factory knows how to pick their performers.

In a routine with Josh Widdicombe 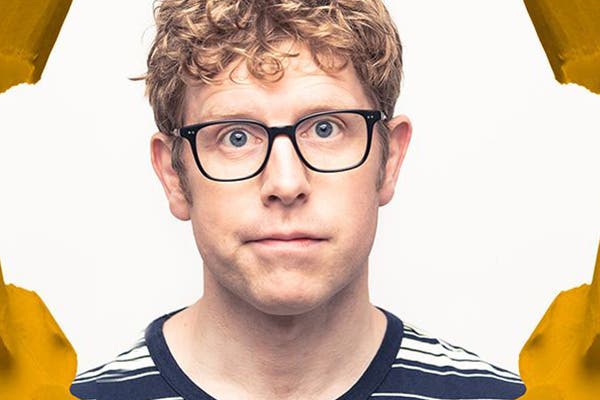 The great thing about Josh Widdicombe is that it’s easy to fall into his humour. His spitfire wit keeps audiences on their feet and his petty grumbles make the prime time darling more relatable. He’s one of the UK’s most sought-after comics, and the star act in this month's comedy line-up. Watch Widdicombe make his Dubai debut at the iconic Dubai Opera with opening performances by the multi-award-winning Maisie Adam and the laidback Welshman Lloyd Langford.

Closing the season with Aakash Gupta 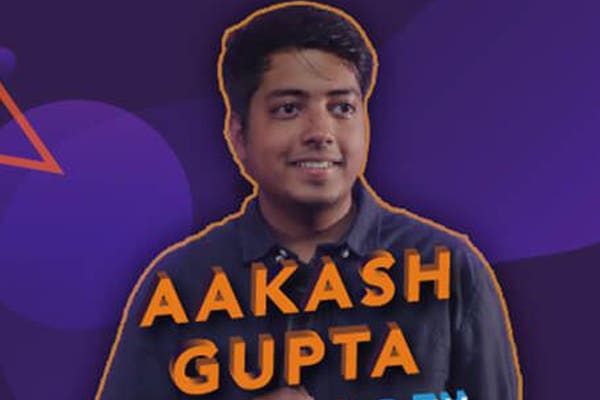 Laughathon wraps up this September with its fourth and final performer, Aakash Gupta. Part of a heavyweight line-up of leading comedians from India, Gupta arrives to end the summer season on a high note. The comic has over 405,000 subscribers on YouTube, which can only mean that whatever Gupta has to say, people are willing to listen. Add your ears to the crowd at his show, which takes place on Dubai’s first and permanent floating hotel, the Queen Elizabeth 2, on 13 September.

When: 13 September
Where: QE2
Buy tickets 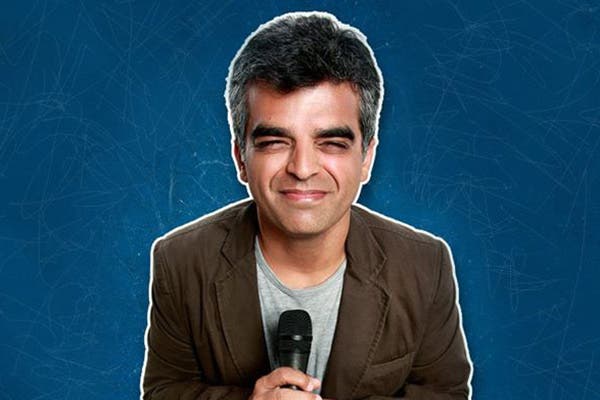 Day time businessman Atul Khatri moonlights as a comedian after hours. A celebrated name in India’s comedy circuits, this middle-aged comic isn’t afraid of laying his experiences bare for his audiences. He brings an elegant 40+ perspective to stand-up, discussing everything from old age to his struggles with packing for trips. While Khatri has his own Netflix special titled Happiest Ending, we say take a break from screens and see the veteran performer live at Jumeirah Creekside Hotel. 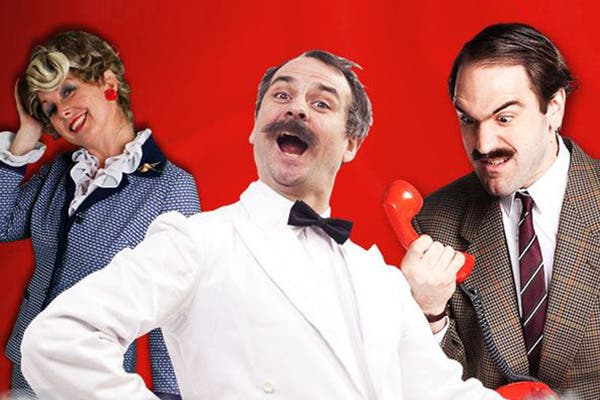 Stand-up isn’t the only way Dubai celebrates comedy. Dive straight into an immersive dining experience with beloved characters from BBC’s iconic television series, Fawlty Towers. From Basil and Manuel to Sybil, see all the characters come to life with an impressively talented cast of improvisers while enjoying a delicious dinner aboard the QE2. This edition of the dining experience is among the most sought-after tribute experiences in the world, and a must-see performance in Theatre by QE2’s busy calendar.

The All Star Tour 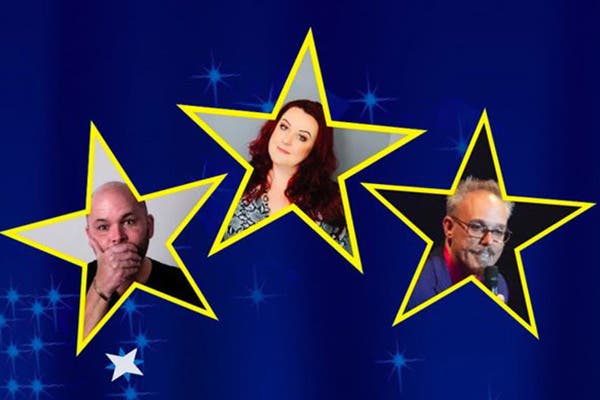 Rising stars in the UK, Paul Adams, Siobhan Phillips and Manuel Martinez are dishing out a night of hearty laughter on 20 September. Watch the comics drop hilarious punchlines with back-to-back performances at Jumeirah Golf Estates. If you need convincing, these artists come with credible referrals – Siobhan Phillips has a rare stamp of approval from Simon Cowell, Paul Adams has opened for Stevie Wonder and Manuel Martinez has travelled the world as a regular act on cruise lines.