A massive fire devoured the house of the Iraqi singer Jalal Alzien in the Mansouriya area of the capital, Baghdad, hours after his wife Nour Kazem Al-Jubouri committed suicide, inside the house by shooting herself.

Accusing fingers are pointing at Nour's relatives for burning the house as a revenge against artist Jalal , who they think is the reason for their daughter's suicide.

Kuwaiti anchor May Al-Eidan published a video on Instagram showing the house on fire.

She captioned the video: "Artist Jalal Al-Zein's house was torched by his wife's clan after she committed suicide inside the house."

Followers interacted with the video, and some said that this is Jalal Al-Zein's house while he is a fugitive from his wife's family, because they believed that he caused her suicide.

Others said that the video is old and has no connection to the Iraqi artist, while others indicated that there was a criminal suspicion in the accident.

A group of commentators claimed that the video is only a fabrication by May and has nothing to do with Jalal Alzein.

They wrote: "He is an artist and his financial condition is good. I don't think this is his home", "Shame on you, anchor, no channel broadcast such a clip."

Social media users circulated a video; they said it's from the crime scene inside Jalal Al-Zein's house.

Pictures of Jalal appeared on the walls and blood stains on the floor, as a result of the wife's suicide.

Iraqi art pages on social media reported, "The relationship between the spouses has not been stable during the past months due to the wife's dissatisfaction with her husband staying up in nightclubs and singing there, and that she was asking him to perform at weddings only, but he refused that."

It has also been circulated that "Al-Zein married Nur Kazem in a private and not an official way (customary marriage), and that he got to know her from one of the parties that he performed in the capital, Baghdad, in the last period."

What's even more shocking is that Jalal Al-Zein didn't comment on his wife's suicide and burning his house, he even posted a couple of selfies with his friends on his Instagram account which is followed by 2.2 million followers. 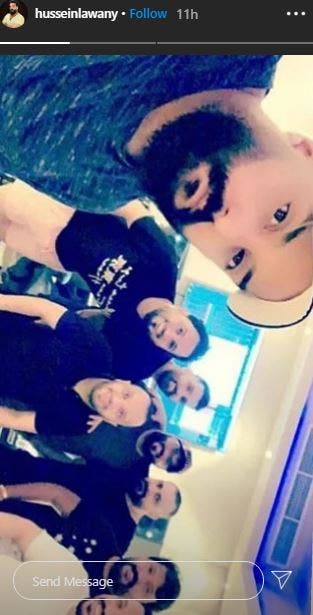 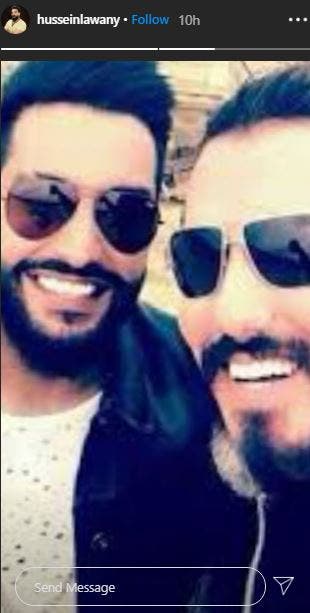 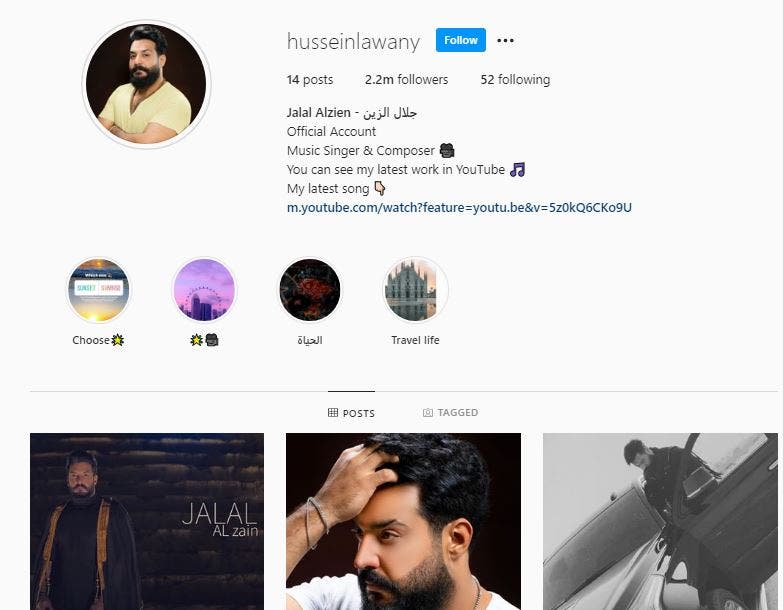