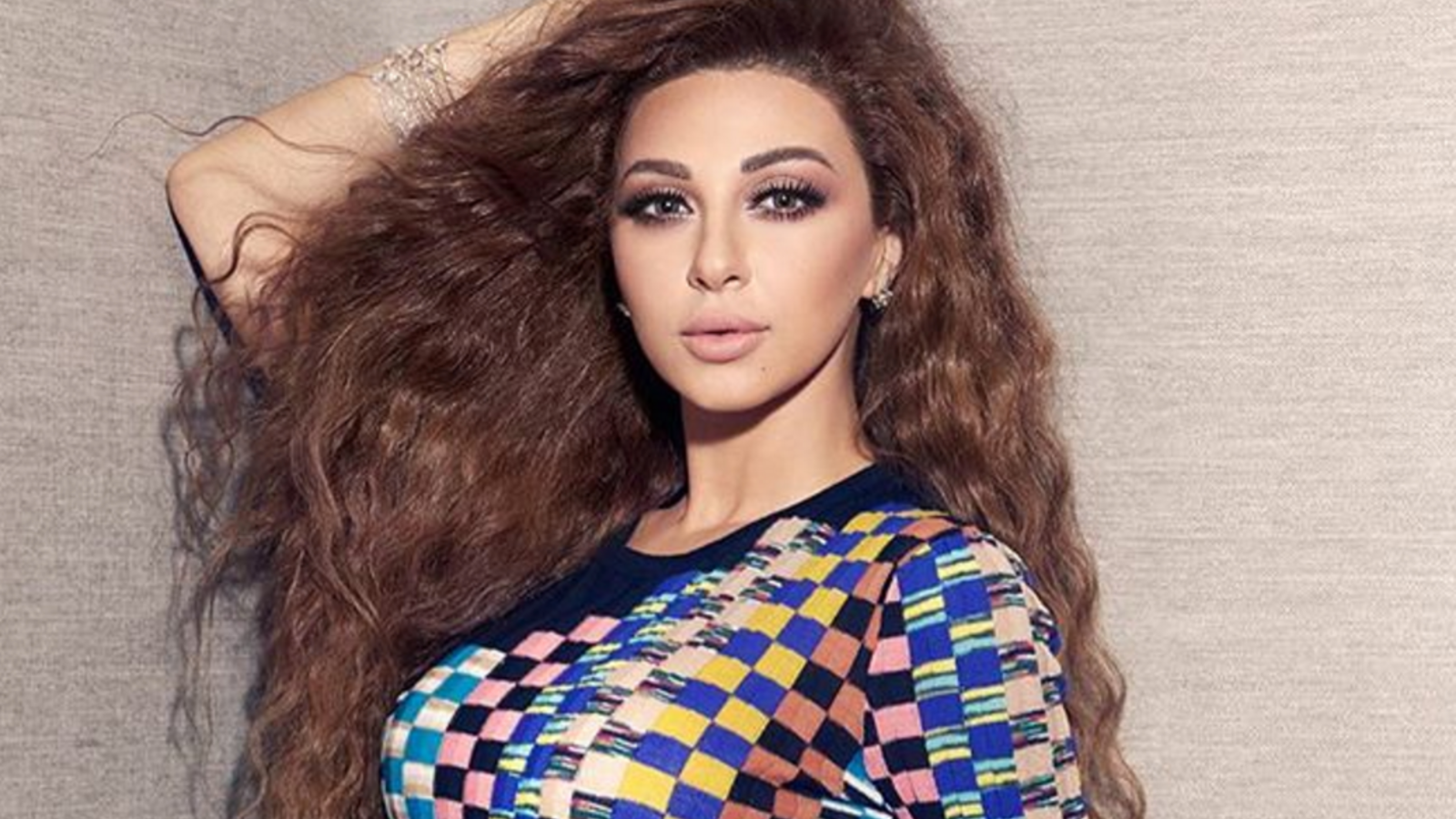 It's no secret that Lebanese superstar Myriam Fares loves releasing one Khaleeji song after the other, but not everyone is as fond of her "forced" Gulf style as she is.

Myriam released a music video on Monday from her most recent album "Aman," which has been on the market since 2015.

The video was for the single "Gharouk," which (shock horror) is a Khaleeji song. Fans described the song as "nothing special" and "just like any other Khaleeji song," while pointing out that the video's style "has absolutely nothing to do with the Gulf."

The 33-year-old singer has also been accused of solely focusing on Gulf-style music purely for financial reasons.

Myriam is extremely popular in the GCC, where she holds dozens of private wedding performances every year - and she gets BIG bucks for them too!

Fans criticized Myms for not singing more with a Lebanese accent, suggesting that she's only interested in Khaleeji music to impress her Gulf clients and keep their wedding gig requests coming in.

Time to go back to your toots, Myriam, what do you say?