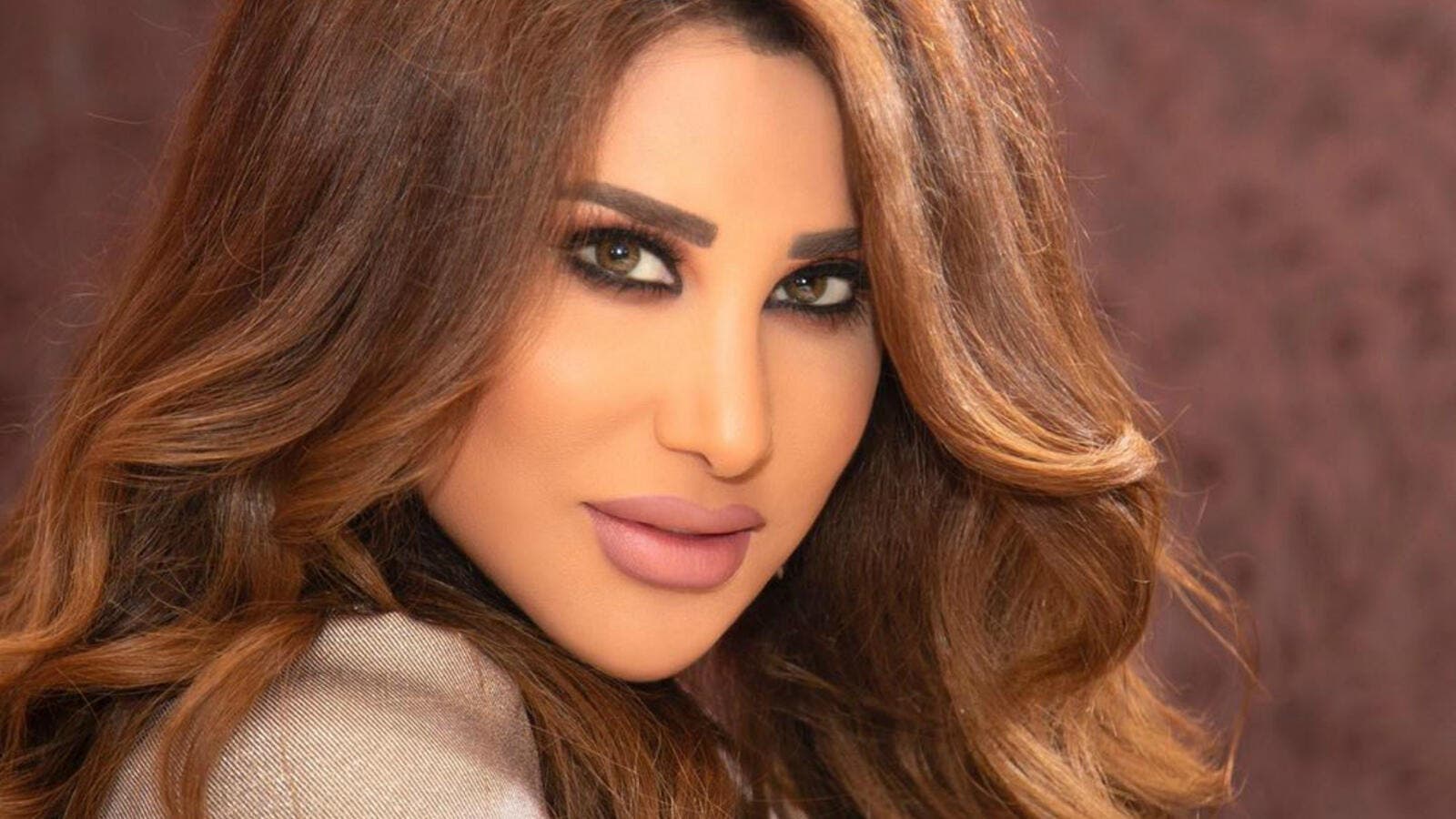 Lebanese singer Najwa has successfully celebrated her new song "Maloun Abou El  Eshiq" (Damn You Love), which has surpassed 60 million views since its release on April 11th on YouTube.

"Why was the song a hit they ask?" She tweeted, expressing her happiness.

Karam promised the audience several new songs before the release of this song,  her fans expressed their love for the new material.