Najwa Karam to Tie the Knot SOON?! Here's the Picture of Her Rumored Hubby

Will we see Najwa Karam marrying again after Youssef Harb? 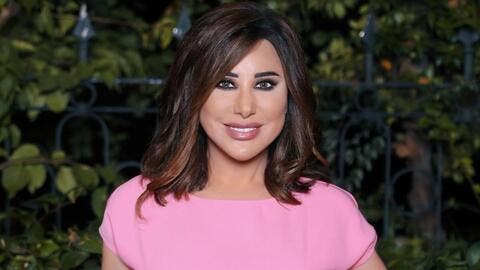 Lebanese controversial journalist Nidal Al-Ahmadieh, 57, has unfolded some interesting news about the love life of Lebanese songstress known as Sun of The Song, Najwa Karam.

During an interview with Tony Khalifa in his latest talk show So'al Mohrej 'An Embarassing Question', Nidal said that Najwa Karam will get married soon.

Nidal continued that Najwa Karam's future husband is not Lebanese, but rather holds another nationality, refusing to reveal his identity.

She also pointed out that they were preparing for a wedding that was supposed to take place earlier, but they had to postpone it due to the Coronavirus pandemic. 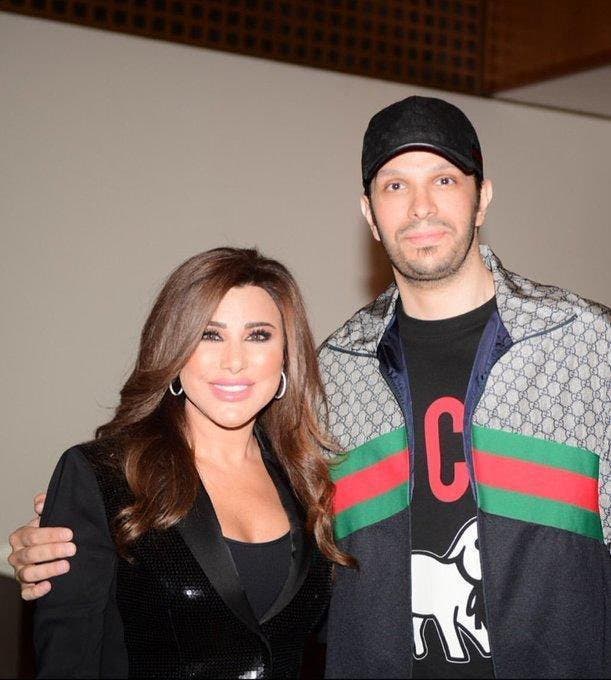 It was circulated that the new paramour's name is 'Ramz', and he works in the field of design as well as music writing. It was also reported that he is married and has children.

Najwa's rumored romance was not the only reason that caused her name to go viral.

The Lebanese songstress teased her fans with a new poster of her new music 'Maghroumi 2'. 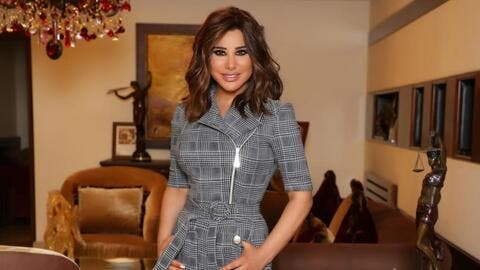 Followers couldn't decide whether Najwa is releasing a new song or a whole album, but what caught their attention was the name of the album 'Maghroumi 2' which means 'in love', and they saw it as a confirmation of Nidal's statements that she's actually romantically involved with someone.

Najwa Karam had released 'Maghroumi 1' in 1998, and it is considered a signature song for Karam.