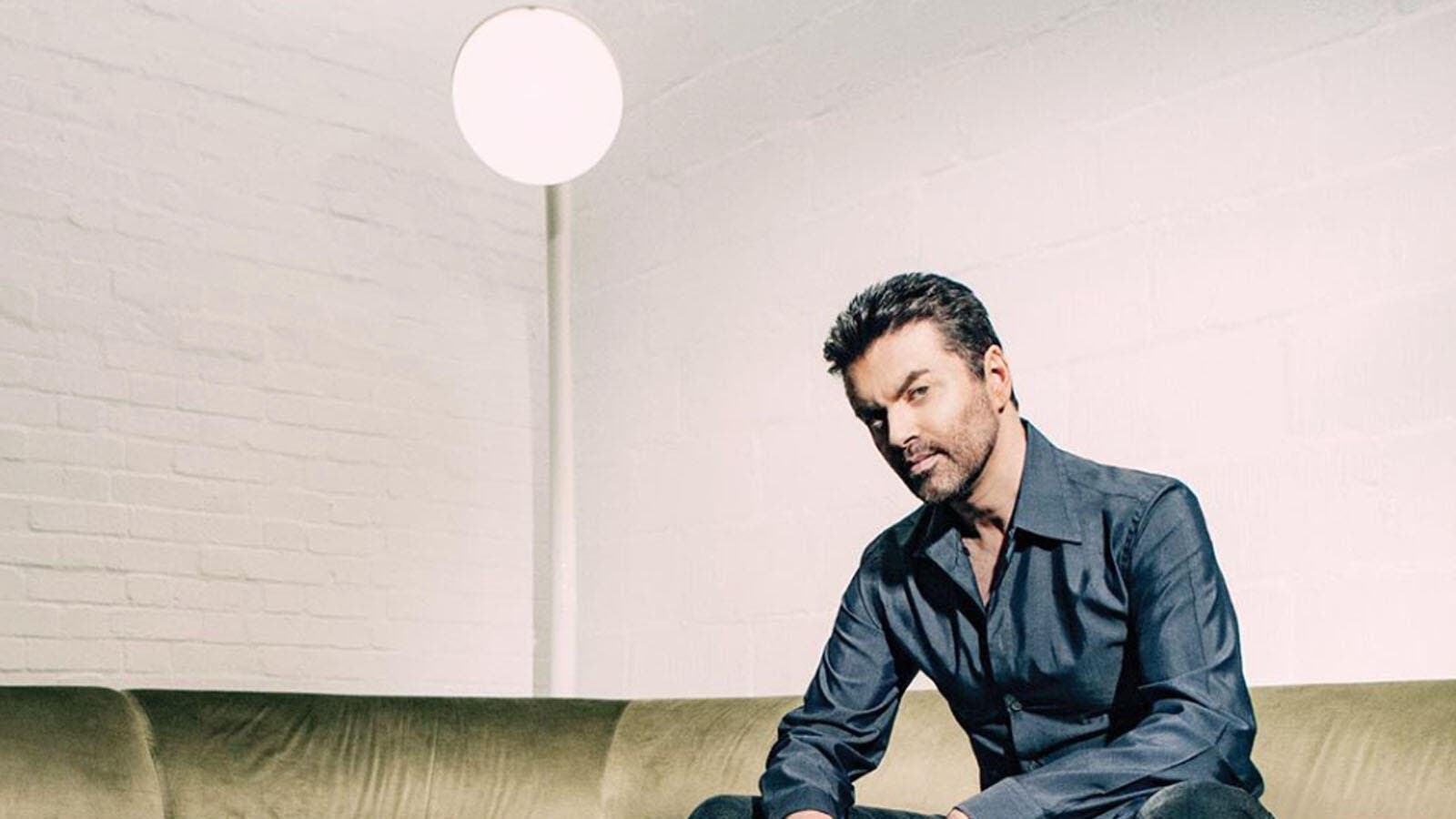 The song will appear in Universal's romantic comedy, Last Christmas.
Highlights
A posthumous single from George Michael has been released titled "This Is How (We Want You To Get High)."

The song will appear in Universal's romantic comedy, Last Christmas.

The song was uploaded onto YouTube as a lyric video and is available on music streaming services such as Spotify, Apple Music, Amazon Music, Deezer, Napster and Tidal.

"So you raise another glass looking for a different space/ I was leaning on the grass dreaming of a sunnier day/ Oh it never came, how could it have baby/ Where the present meets the past it's hard to be more than we've seen," Michael sings.

"This Is How (We Want You To Get High)" was recorded during Michael's final studio sessions and is the late singer's first new material to be released since 2012.

Last Christmas is named after the song "Last Christmas" released by George Michael's band Wham! in 1984. Other songs from Michael and Wham! will also appear in the film.