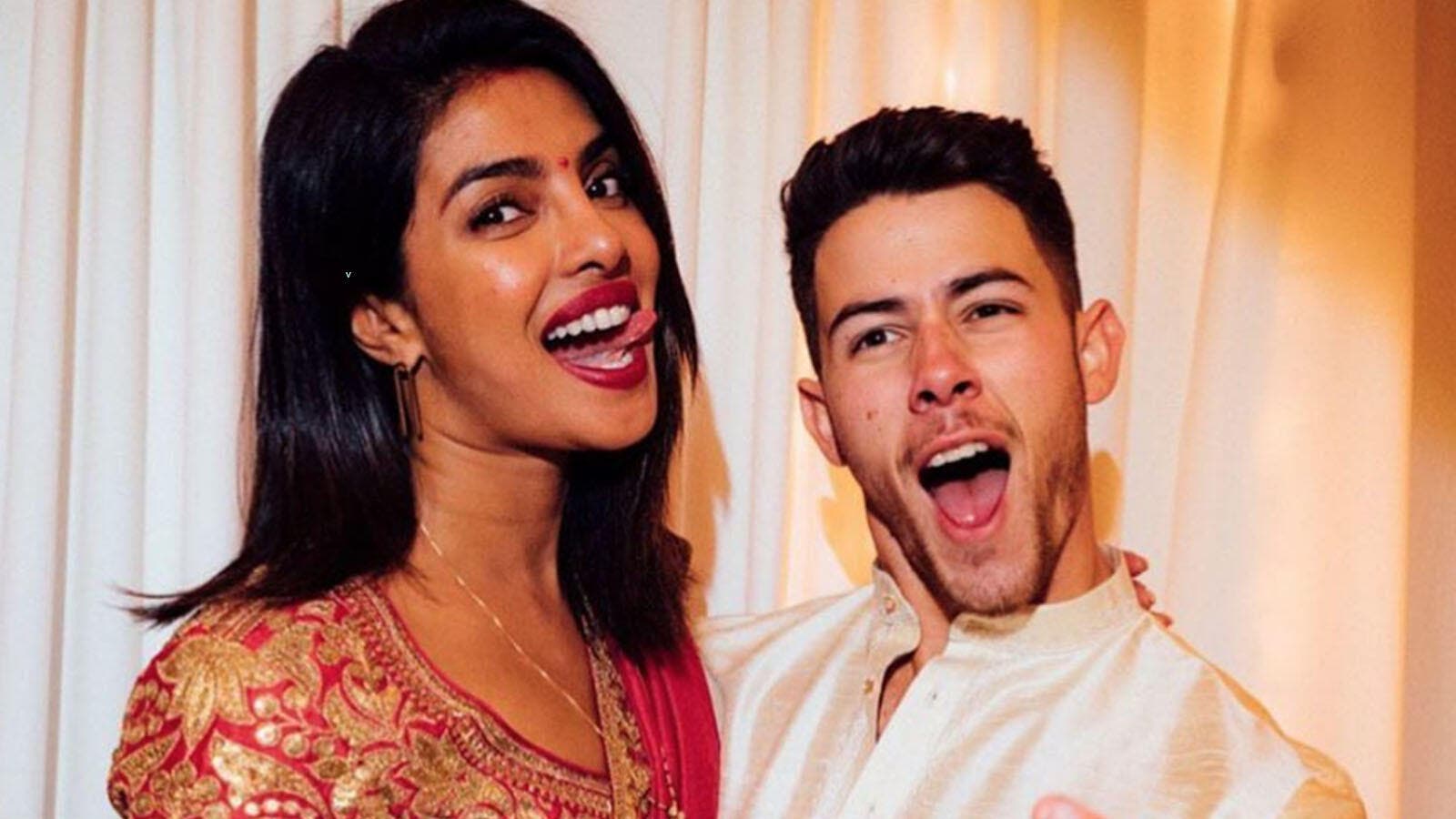 The Bollywood beauty revealed that the duo do not yet have a name for their reality competition show.
Highlights
They married in a lavish, Indian wedding in Jodhpur last December.

The couple were inspired by the Indian Sangeet tradition, which they themselves participated in with their own nuptials.

According to Amazon, per TV Line, the show will document and engaged couple and their family as 'they not only prepare for the wedding itself, but also rehearse for what will be an epic performance with the help of a team of celebrity choreographers, stylists, and creative directors.'

The series centers around Sangeet, a musical evening that happens before the wedding which symbolizes the joining of the couple and families.

Nick and Priyanka famously had multiple celebrations for the wedding, including both a Christian and Hindu wedding.

Both Nick and Priyanka, took to social media to announce the news.

Priyanka shared a post to her feed, and reminisced on her own wedding.

'At our wedding, both of our families came together to perform a sangeet. A performance (dance-off competition style) that celebrated our love story, one of the most unforgettable moments from a very special time in our lives,' she began.

The Bollywood beauty revealed that the duo do not yet have a name for their reality competition show.

'@NickJonas and I are excited to announce a new, currently untitled project (we’re still working on it!!) that celebrates the love and magic that comes from friends and family that join together through music and dance the night before a wedding. It’s our #SangeetProject  Happy one year anniversary baby. It’s our first together

We want to share this amazing experience with couples set to be wed. SO...if you're engaged to be married in the spring or summer next year (2020), we want to be part of the celebration and help you make it even more spectacular.'

Nick also shared the link to apply in his bio.

The Jumanji star and his actress wife became engaged in August of last year, and married on December 1.

For their one-year wedding anniversary, Priyanka gifted her hubby with a German Shepard, who they named Gino.