Nostalgia! Do You Remember Toyor Al Jannah Palestinian Star 'Dima Bashar'? Watch How She Grew Up

Social media users circulated a picture of the Palestinian star of the popular children TV channel Toyor Al Jannah "Dima Bashar", and she appears to have changed a lot.

Dima stunned her nostalgic fans with what she had become wearing hijab with a child in her arms. 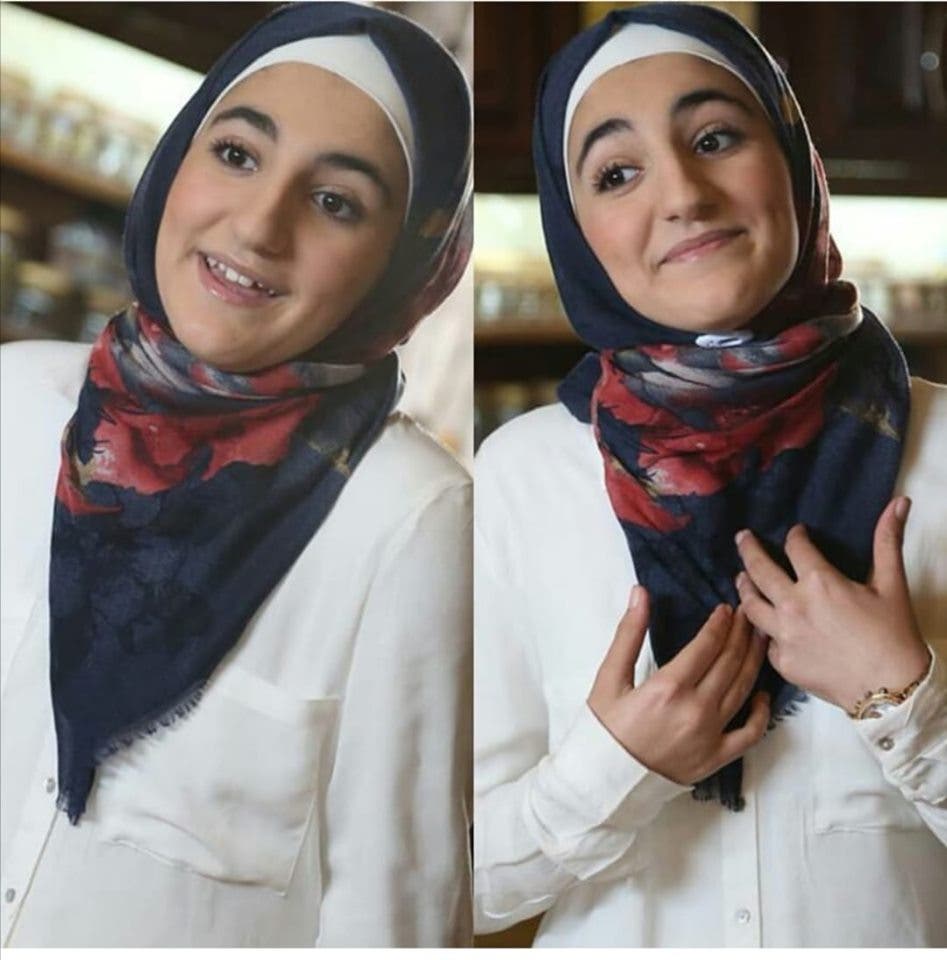 News spread earlier that she married a Jordanian businessman. However, they remained uncertain.

Fans comments focused on the validity of the artist's marriage, while others explained that she did not get married, and that child is her nephew Mohammed. 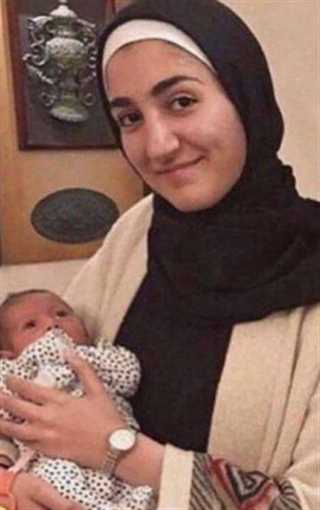 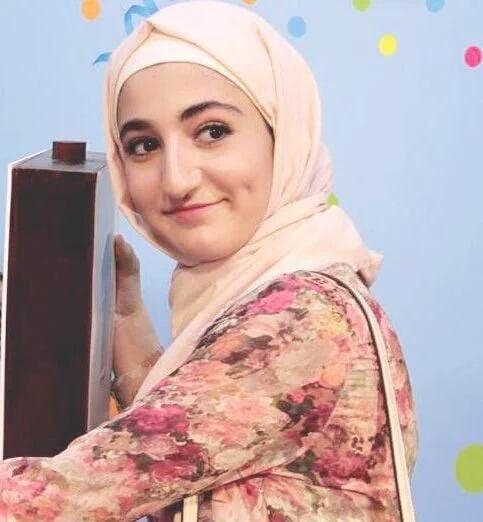 Katy Perry: 'I Have Only Ever Had Positive Takeaways From my Time With Ellen'

Oman Airports Host Over 3.5 Million Passengers till May