Before his fame in Hollywood, Riri's boyfriend Hassan Jameel was a married man!

Not only did the billionaire date Naomi Campbell before he was introduced to the world as Rihanna's lover, but now it's emerged that Hassan Jameel was previously married to Saudi-born Tunisian artist and activist Lina al-Aza'ar. They had a huge wedding at the French Opera House in 2012 but their marriage lasted for six months only before they officially divorced. 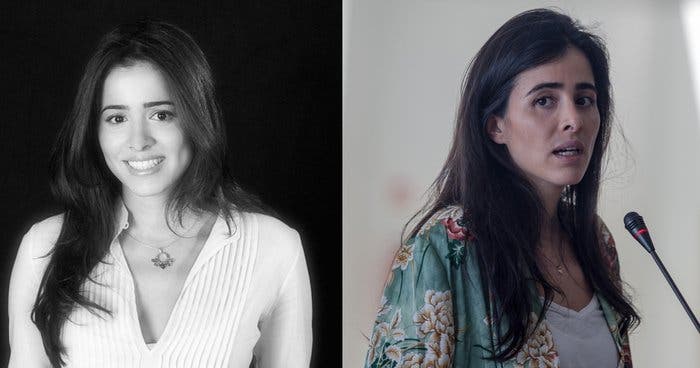 The Sun newspaper reported that Hassan Jameel prefers privacy when it comes to his personal life, and that he ended his first marriage before meeting Rihanna.

The paper added that the Saudi billionaire's ex is in a new relationship with a new partner, and that both of them have overcome their divorce and begun a new life.

Lina was named among the 10 most influential women in the Arab world for art in 2016.