Nour El-Sherif Urged to Air This Scene the Day He Died.. Watch

Today, Google is celebrating what would have been late veteran Nour El-Sherif's 75th birthday by displaying a series of paintings for Nour on its doodle. 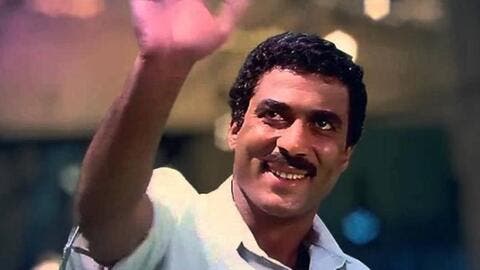 On this occasion, an old interview of the late artist resurfaced where he urged channels to air a specific scene from his series Umar ibn Abd al-Aziz premiered in 1995.

In the interview, the late artist said that he considers Umar ibn Abd al-Aziz series the most important show he'd ever done throughout his artistic career.

Nour particularly talked about the last scene of the series, when he performed Umar II's death, and he urged channels to air this scene the day he dies.

About the death scene, Nour said:

"I am surprised every time I watch the death scene, and I ask 'who's this?'. No matter how well you studied acting, and no matter how talented and experienced you are, I see that the final scene of Umar ibn Abd al-Aziz includes a moment of divine enlightenment, when Umar sees his grandfather Omar bin Al-Khattab and all the companions who preceded him while he is happy, he is going to them."

Nour El-Sherif, his real name is Mohamed Jaber, was born in Sayeda Zeinab neighborhood on April 28, 1946, his father died before he turned one year old, and his uncle raised him.

The late veteran has a tremendous cinematic record in which he has presented hundreds of roles and won dozens of prizes for many of his films, including Bus Driver, Karnak, Habibi Daeman, Egyptian Tale, Shame, People of the Summit and others.

Nour Al-Sharif starred in historical and social television dramas and presented dozens of roles, including: Hajj Metwally's Family, I Will Not Live In My Father's Robe, Al-Rahayah, Omar bin Abdulaziz, Harun Al-Rashid.

Nour El-Sherif passed away on August 11, 2015 after a long battle with lung cancer. 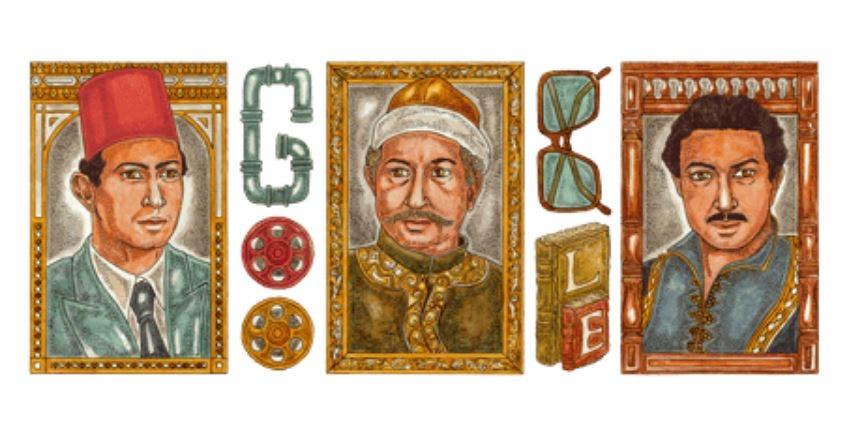