Olivia Wilde and Harry Styles are Taking A break

ALBAWABA- The relationship between Harry Styles and Olivia Wilde, which started about two years ago, has recently undergone significant developments, according to the worldwide press. 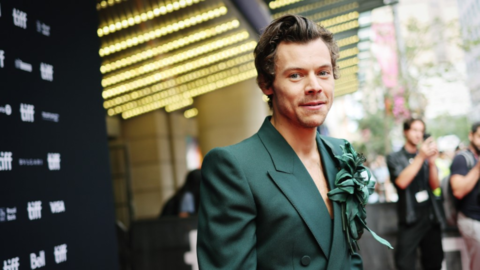 Olivia Wilde and Harry Styles made the decision to end their relationship. 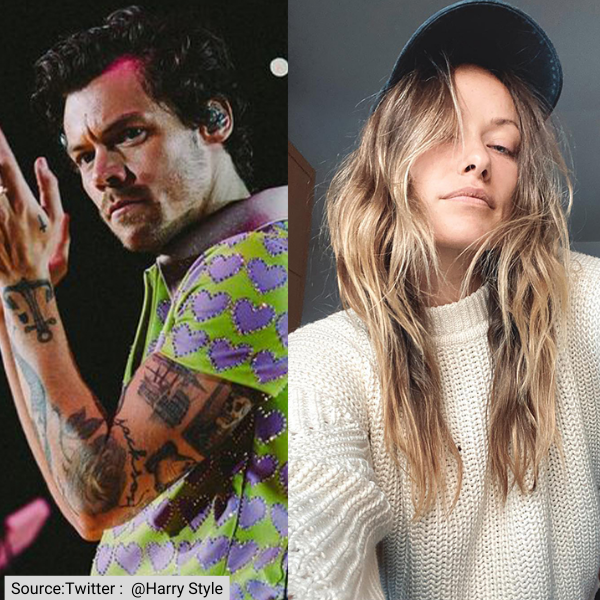 The decision to split up by Harry Style and Olivia Wilde was mutual, especially given that each of them currently has distinct interests and priorities and that Harry will be touring Asia soon.

One of the insiders told People magazine that Harry is still close with Olivia and that the two currently have different priorities that keep them apart. The fact that Wilde and her kids recently visited Harry's party in Los Angeles serves as evidence that there are no difficulties between them.

The couple has been the subject of media and social media attention for the past two years as a result of images that have been circulating showing them together in a number of public locations. 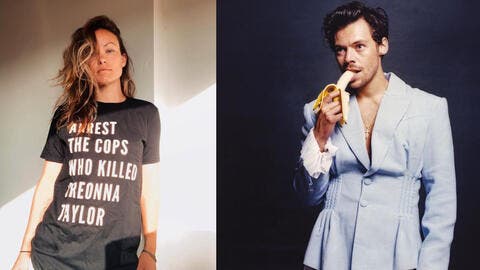 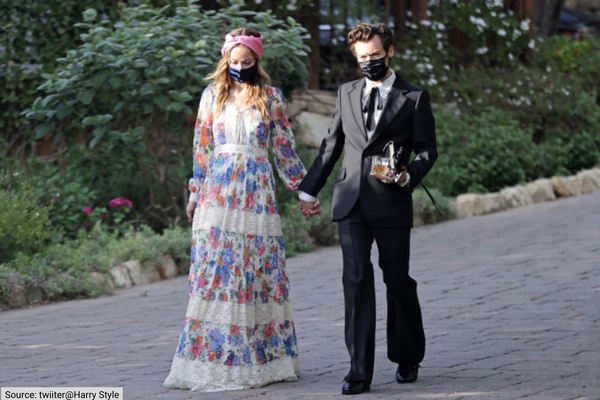 Beginning in 2021, when the pair was spotted holding hands at a wedding in Montecito, California, their love story came to light.

Harry previously acknowledged in a song from his album Harry's House, "Cinema," that he didn't think he was cool enough to date Olivia.