Can Yaman continues to be at the center of media attention for the end of his relationship with Diletta Leotta. 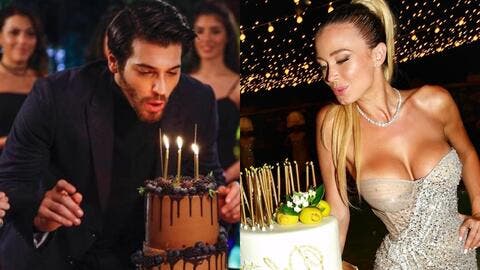 Since the two said goodbye, the sports presenter was the only one to have broken the silence, revealing the reasons that led them to end this relationship on television.

On the other hand, the Turkish actor preferred not to make any kind of declaration, entrenching himself in silence. Therefore, based on Can's silence, fans are still hoping for a comeback between Can and Diletta, even if Gossip expert Alessandro Rosica claims that this won't happen.

Farewell Between Can and Diletta and the Silence of the Actor

Diletta Leotta was the first to clarify the end of her relationship with Turkish actor Can Yaman.

In an interview with Verissimo a few weeks ago, the presenter admitted that she was no longer engaged to the Turkish star who has bewitched and conquered Italy. 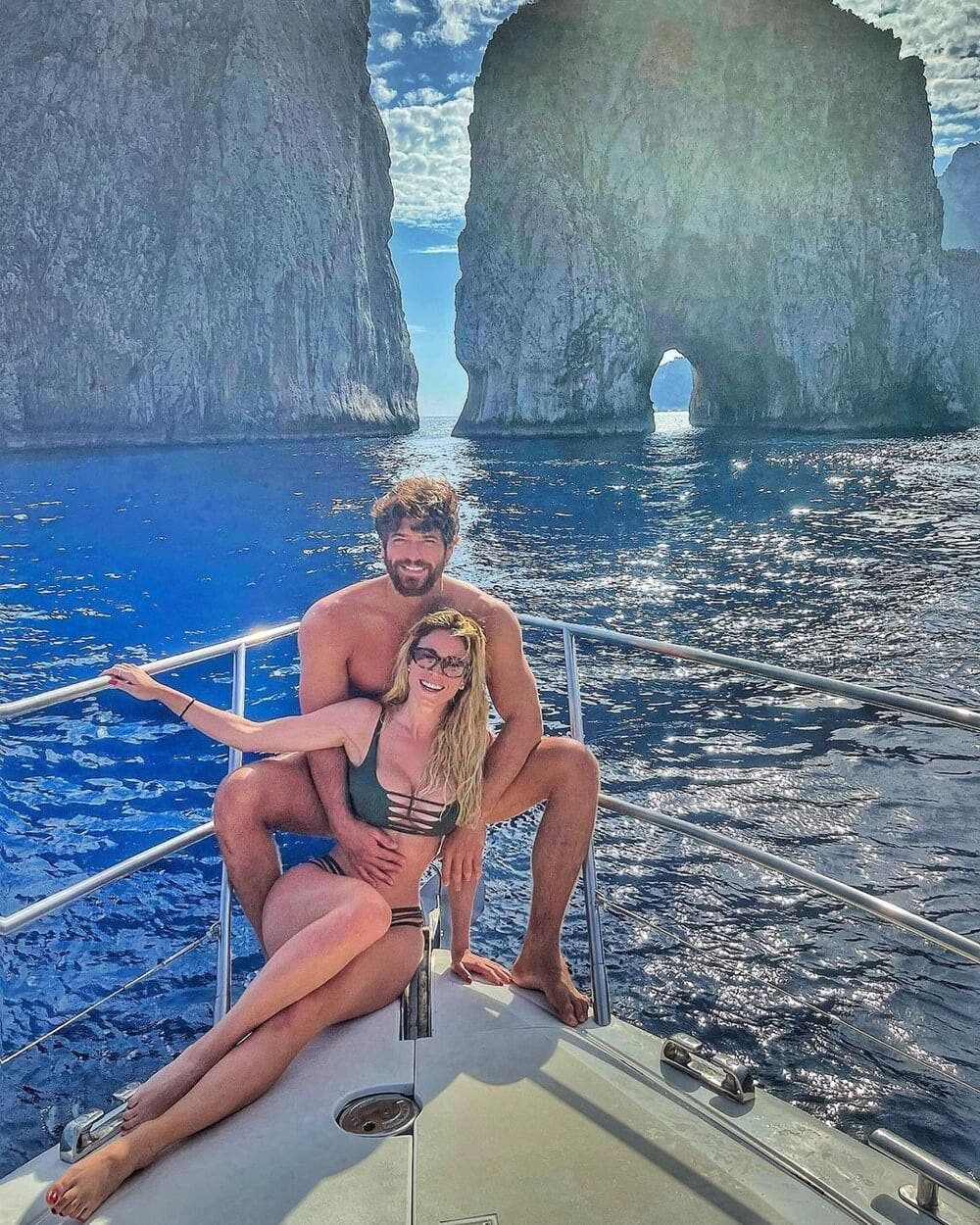 The reason? According to Diletta, although there was a great passion between them, they had done things a little too hastily and, in the long run, this led them to say goodbye definitively.

A different situation, however, is on the part of Can Yaman who until now has never uttered a word about what happened with Diletta.

A Reconciliation Between Can and Diletta? Fans of the Couple Still Hope So

On social media and in the newspapers, the Turkish actor preferred completely to avoid issuing any kind of statement regarding the breakup with the beautiful sports presenter.

A silence that, on the one hand, still leaves the hope open for some fans of witnessing a future reconciliation between Can and Diletta.

But what is the truth of the facts? Will there really be a return together for this couple that has inflamed the gossip of summer 2021? 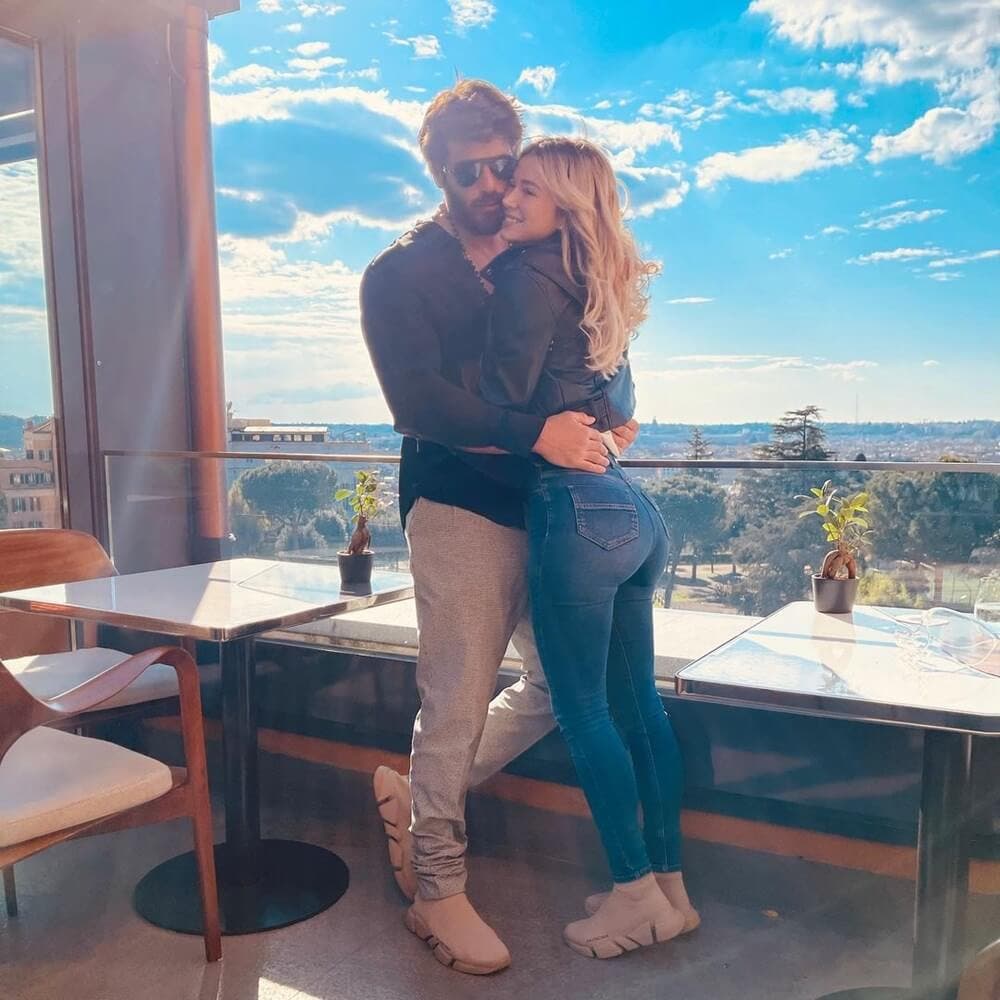 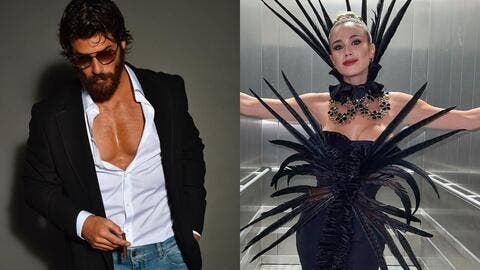 Diletta Leotta Is Forgotten! Can Yaman Is Dating This New Mysterious Lady 'Maria'

Background of Can Yaman and Diletta Leotta's Breakup

This is the question that fans asked the gossip expert Alessandro Rosica, one of the first to have announced the end of the relationship between Can and Diletta, subsequently confirmed by the presenter herself in the living room of Canale 5.

Well, according to Rosica, this reconciliation will not happen, given that after about two months from the end of their relationship, Can and Diletta would have also avoided greeting each other.

"Diletta and Can will not get back together. They don't even exchange greetings anymore. He already has new escapades. She too", wrote the gossip expert on social media, confirming in fact that both would already be "engaged" in new relationships.