Orlando Bloom has claimed he 'doesn't have enough sex' with fiancée Katy Perry after having baby daughter Daisy in a candid new interview.

The Lord of the Rings star, 44, who treated fans to a glimpse of his lavish plant-based Los Angeles lifestyle earlier this week, didn't hold back when discussing his sex life with the I Kissed A Girl hitmaker, 36.

When asked 'how often do you [and Katy] have sex' he told The Guardian: 'Not enough—we just had a baby, though.' 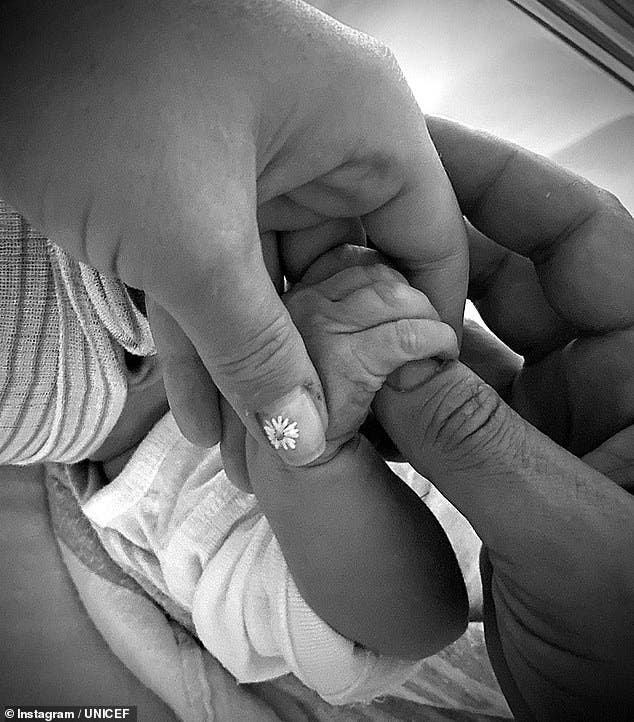 Orlando and Katy welcomed their first child together in August last year. He is also father to son Flynn, 10, who he co-parents with ex-wife Miranda Kerr.

The star also paid tribute to Katy when asked who the greatest love of his life was, saying: 'My son, Flynn, and my daughter, Daisy Dove, a dog called Mighty and then, of course, my fiancee.'

Orlando also reflected on the 'best kiss of his life' aged 17 with a girl named Debbie and the happiest period in his life just before he began filming his career making role in the LOTR trilogy in 1999.

He said: 'When I was about to embark on filming The Lord Of The Rings, prior to any kind of fame or notoriety, full of hope and dreams, and excitement of the adventures ahead.'

The interview comes after Orlando treated fans to a glimpse of his incredibly lavish lifestyle in California with his fiancée.

In a new interview, the actor, who recently purchased a $14.2M compound in Montecito, revealed he starts his day by 'eye-gazing' with his six-month-old daughter Daisy, before engaging in 20-minute Buddhist chants to help him 'stay on the rails'.

The screen star also shared how he switches between cooking himself plant-based lunches or having a 'team' of chefs prepare his meals, and insisted he has a ban against tracksuit bottoms at home in a bid to 'make an effort'.

Katy Perry Says Being a Mother is 'The Best Job in the World'
Tags:Orlando BloomKaty Perry