Cher has led the tributes for her Moonstruck co-star, the Oscar winning actress Olympia Dukakis, who has died aged 89 after months of failing health.

Dukakis, who starred in Moonstruck and Steel Magnolias, died at her home in New York City on Saturday morning.

Dukakis won an Oscar for her role as Rose in the 1987 film Moonstruck where she starred as Cher's mother, and the pair remained close.

'Olympia Dukakis was an amazing, Academy Award-winning actress,' Cher wrote in a Tweet on Saturday afternoon. 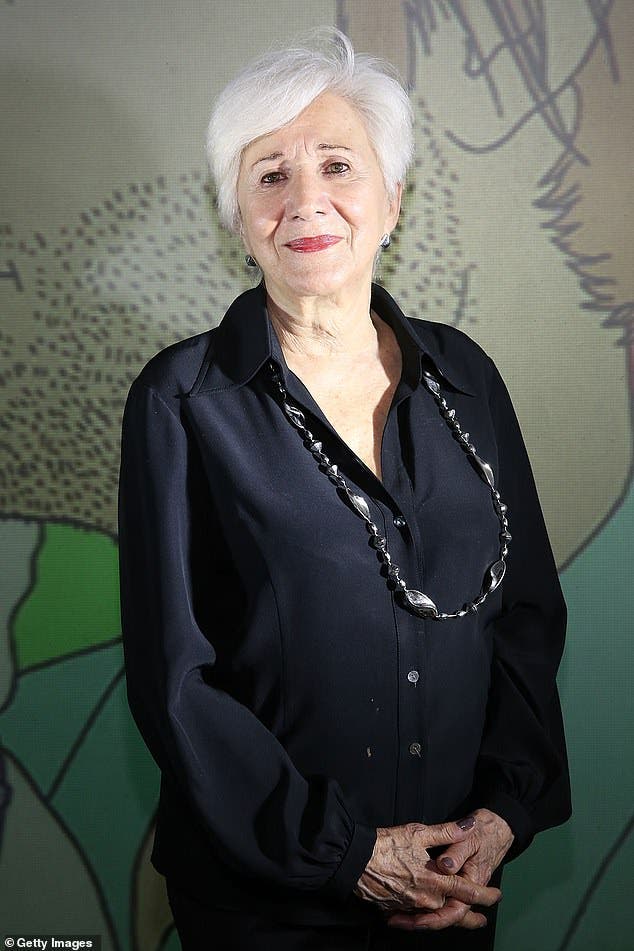 'Olympia played my mom In Moonstruck, & even though her part was that of a suffering wife, we (laugh-cry emoji) ALL the time. She would tell me how much she loved Louis, her 'handsome talented, husband'.'

Cher revealed she spoke with Dukakis just three weeks ago.

Cher said she told Dukakis: 'Olympia it's Cher, I love you.'

Dukakis replied: 'Oh Cher, I love you'. 'She was weak but happy,' Cher said. 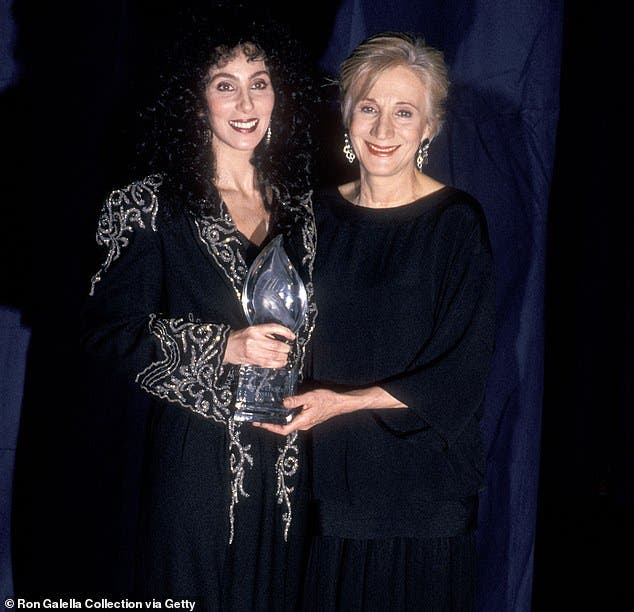 Dukakis is survived by their three children: Christina, Peter and Stefan.

Her cause of death has not been revealed.

Her brother Apollo said in a statement: 'My beloved sister, Olympia Dukakis, passed away this morning in New York City. After many months of failing health she is finally at peace and with her Louis,'

Throughout her decorated career, Dukakis acted in more than 130 theater productions, 60 films and 50 TV series.

She was a Golden Globe nominee for the 1992 miniseries biopic Sinatra and also received Emmy Award nominations for Lucky Day, More Tales and the City and Joan of Arc.

Dukakis was also a decorated state actress having performed in more than 100 Broadway and off-Broadway productions. 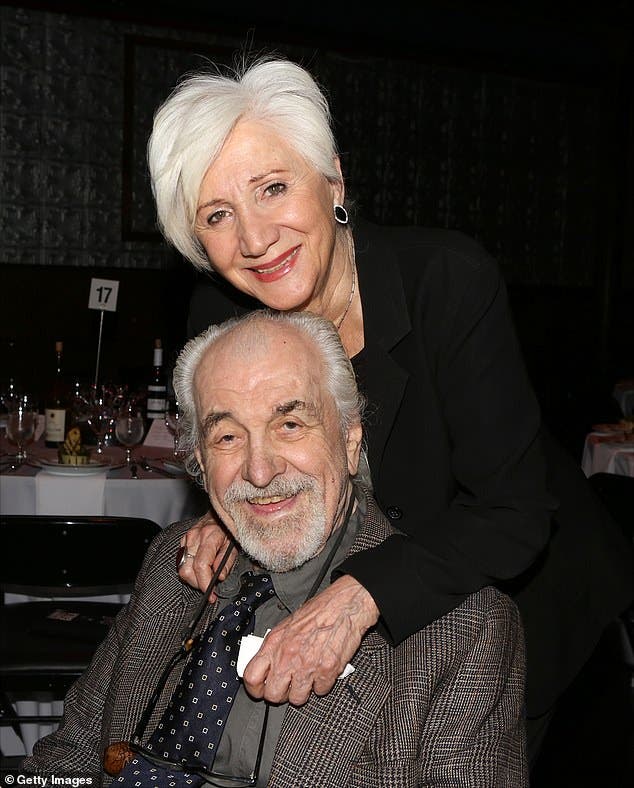 She was given a Hollywood Walk of Fame star back in 2013.

Dukakis won her Oscar through a surprising chain of circumstances, beginning with author Nora Ephron's recommendation that she play Meryl Streep's mother in the film version of Ephron's book 'Heartburn.'

Dukakis got the role, but her scenes were cut from the film. To make it up to her, director Mike Nichols cast her in his hit play 'Social Security.' Director Norman Jewison saw her in that role and cast her in 'Moonstruck.'

She won the Oscar for best supporting actress and Cher took home the trophy for best actress.

She referred to her 1988 win as 'the year of the Dukakii' because it was also the year Massachusetts Gov. Michael Dukakis, her cousin, went up against George H.W. Bush as a the Democrat candidate in the 1988 presidential election.

Her cousin is former Massachusetts Gov. Michael Dukakis, who went up against George H.W. Bush as a the Democrat candidate in the 1988 presidential election.

At the ceremony, she held her Oscar high over her head and called out: 'OK, Michael, let's go!' 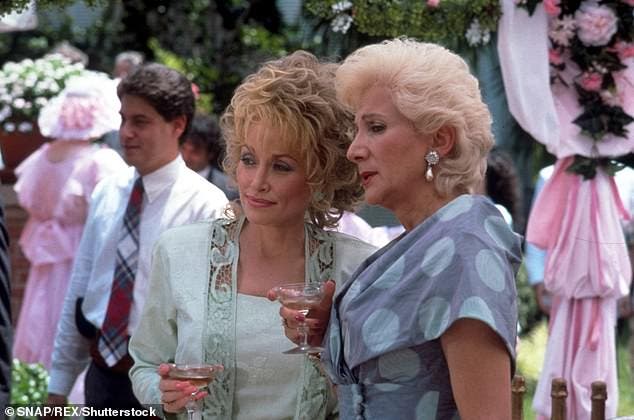 Concerns Raised Over Tuchel's Use of Mahrez 'Copy-Cat' Ziyech