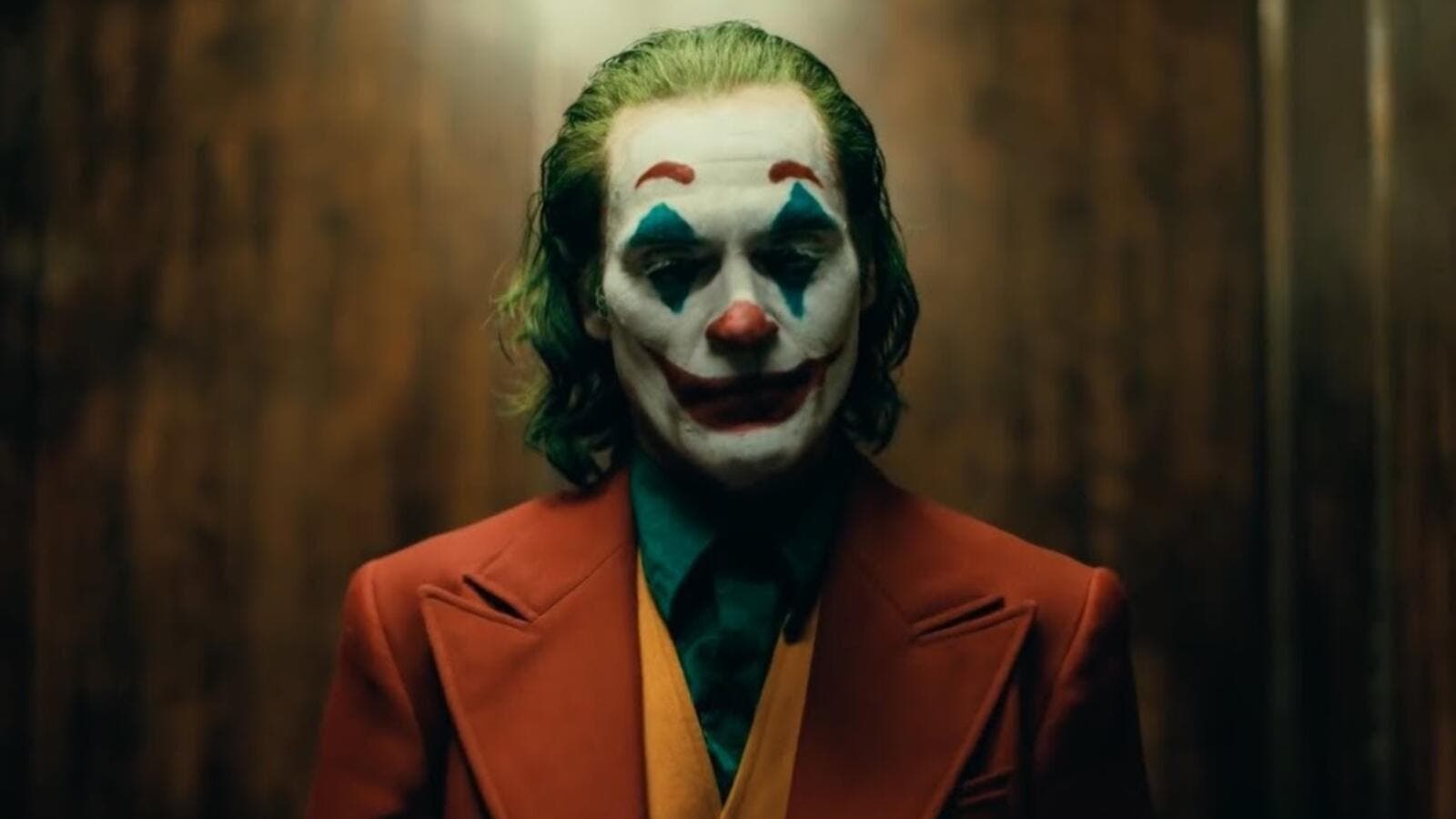 A review of Todd Phillips’ film 'Joker': From its gloriously gripping opening scene to its jaw-dropping final moments, it is nearly impossible to take your eyes off Joaquin Phoenix’s incredible performance as Arthur Fleck. Joker is an incredibly heavy movie that portrays a very dark, yet familiar society that is plagued by classism, mental illness prejudice, and political corruption.

Throughout the film, I absolutely loved the role the Joker's laugh plays in the plot; it made every laughing scene uncomfortable, and utterly heart-wrenching. The way he laughed and the extent to which it hurt him - it was so brutal to watch.

The score when he is smearing his blood into a smile and dancing in front of all the clowns was one of my favorite scenes in the film. It carries so much meaning and it was just a spectacular portrayal of the message Todd Phillips aimed to deliver.

What I loved most about this incarnation of the Joker is that it wasn't one bad day that led him to become the way he is. It wasn't one small push then let gravity do the rest. It wasn't one bad experience that flipped his worldview upside down. He's the consequence of years and years of a corrupt social system that created all of his traumas, and then persecuted him for having them.

I never watched a film and thought, oh, that's an Oscar worthy performance until I watch Joaquin Phoenix in the Joker. Joaquin delivered one of the most chilling performances I have ever seen.