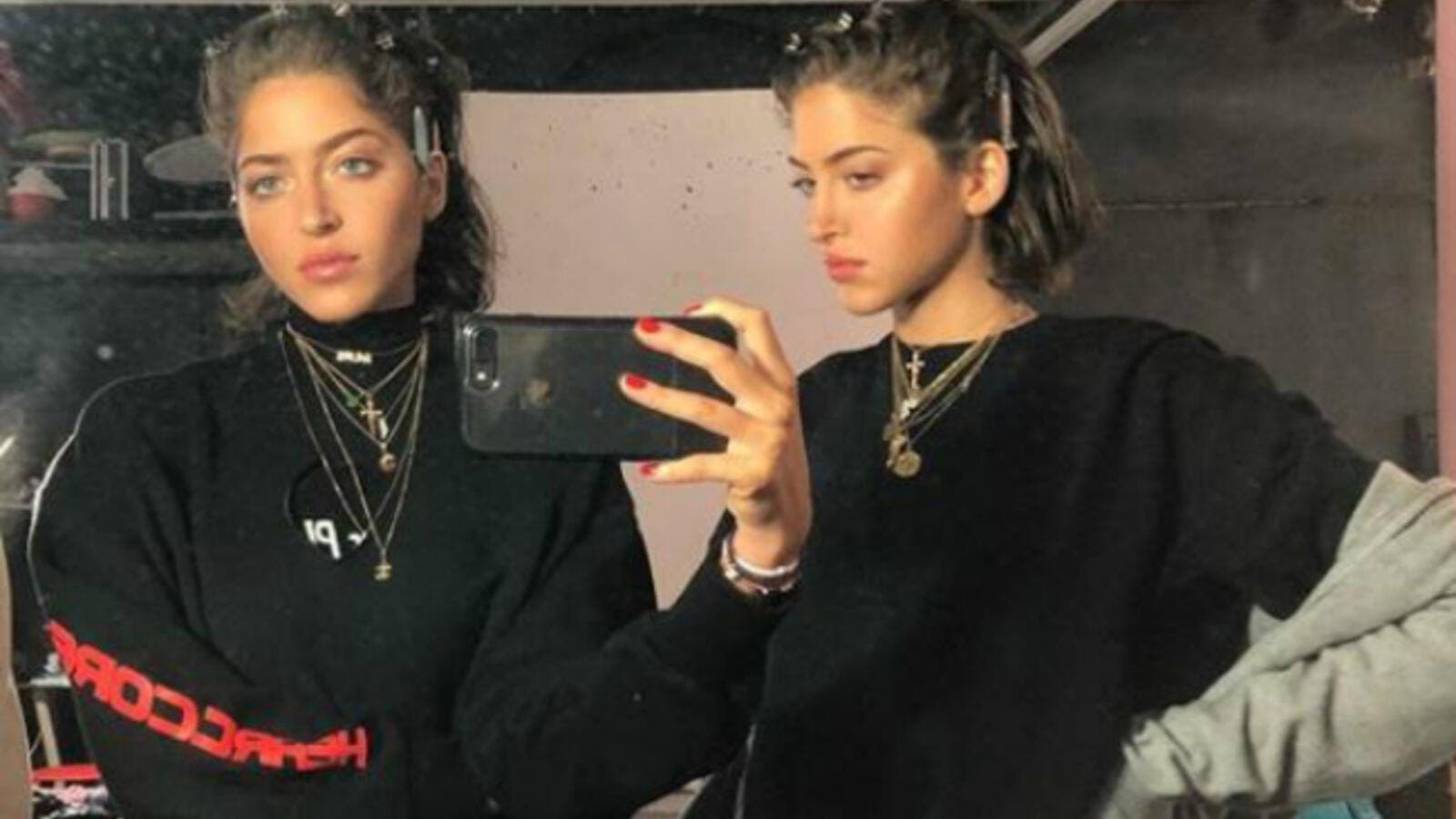 Born in Saudi Arabia and having grown up in Dubai, Simi and Haze Khadra, known around the world by their moniker “SimiHaze,” are taking New York Fashion Week by storm as they strut their stuff off the runways and straight into the best-dressed lists of international media outlets.

The sisters — who are regularly seen with the likes of Kendall Jenner, Selena Gomez and the Hadid sisters — sat front row at Saturday night's Alexander Wang F/W 2018 show.

Vogue magazine even commented on the pair’s daring beauty look, describing their eye make-up as a “game-changing swipe of turquoise pigment across their lids.”

The pair regularly play DJ sets at parties and festivals and have even played for eager crowds at the Instagram-famous Coachella festival in the US.

The fashionable duo enjoyed an envelope-pushing show, in which the ex-creative director of Balenciaga gave an ode to power dressing and the working woman in his trademark black.

His models, including Kaia Gerber, powered out under strip lighting on an office-cubicle set — the kind of dull grey space that no one who can afford his clothes would ever get paid enough to work in.

For his final shebang before going off piste and showing in June and December, outside the traditional Fashion Week calendar, Wang’s woman is very much post-#MeToo and the sexual harassment watershed.

She is no nonsense, zipped up and dressed for business, predominately kitted out in leather, and a sprinkling of hot pink — the same color of the hats worn by women marching against the Trump administration.

There was little cleavage, but high necklines, sporty anoraks and digital bank account-style numbers printed onto leggings.
- With AFP