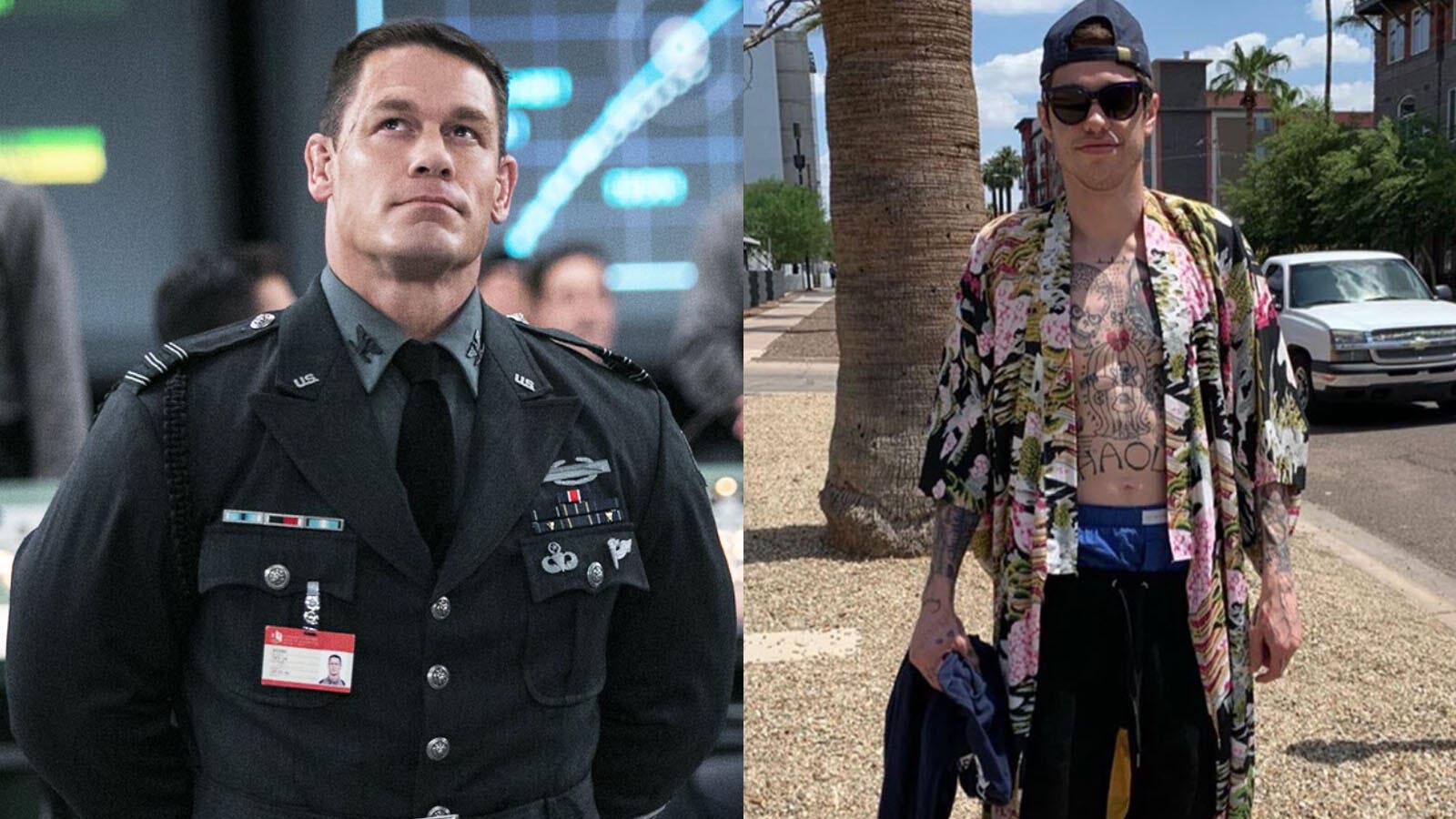 Production is underway on the film, which is slated to open in theaters on Aug. 6, 2021.
Highlights
Writer-director James Gunn has announced on Twitter the entire cast for his upcoming action movie, The Suicide Squad.

"Don't get too attached," Gunn captioned a poster with all the stars' names.

Returning for the sequel from the cast of 2016's Suicide Squad are Margot Robbie as Harley Quinn, Jai Courtney as Captain Boomerang, Joel Kinnaman as Rick Flag and Viola Davis as Amanda Waller.

The project will also reunite Gunn with Sean Gunn and Michael Rooker, who appeared in his Guardians of the Galaxy blockbusters.

Production is underway on the film, which is slated to open in theaters on Aug. 6, 2021.

The Suicide Squad movies follow a team of super-villains assembled to perform high-risk missions for the U.S. government.