In Picture: Neslihan Atagül's Latest Appearance After Revealing Her Illness Worries Her Fans

Following the unfortunate news, Turkish actress Tuba Büyüküstün has been casted in the show as Neslihan's replacement, but she will have a whole new character and will not play Atagül's role as Nare.

After sharing 'my body is not intolerant, I need some rest' with her 11.2 million followers on Instagram, Neslihan Atagül underwent an exclusive interview with Hadsiz magazine via Zoom, and her footage went viral on social media. 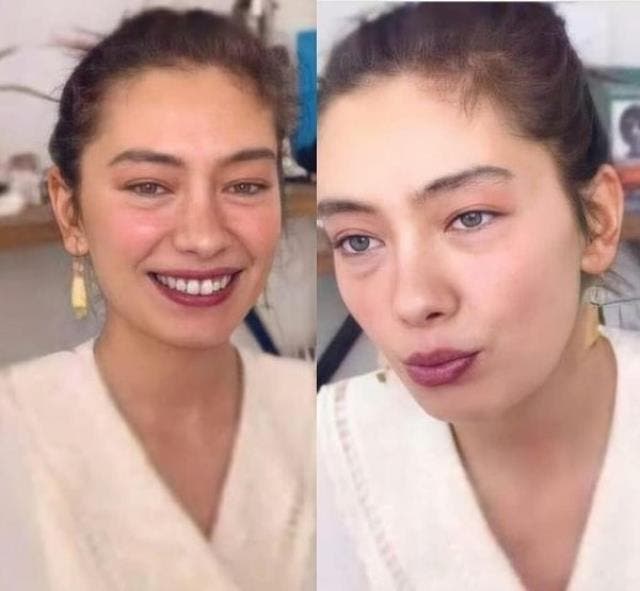 Fans were sad to Neslihan looking thinner and tired especially since she's known of having a unique spark.

Some Turkish reports revealed that Leaky Bowel Syndrome can be very risky, and sometimes it might cause death, adding that Atagül's weight has now reached 45 KGs.