It was said that Danla Bilic had set sail for a new love affair with Yusuf Engin.

We can easily say that the relationship of the duo, who were caught on camera together last night, has become official! 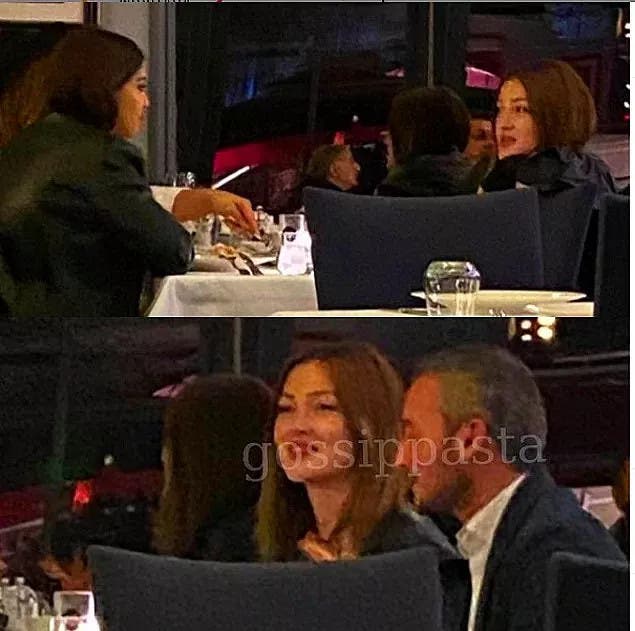 Allegations were made that Danla has started a relationship with Turkey's cosmetics emperor, Yusuf Engin, one month after calling it quits with Poyraz Teoman. 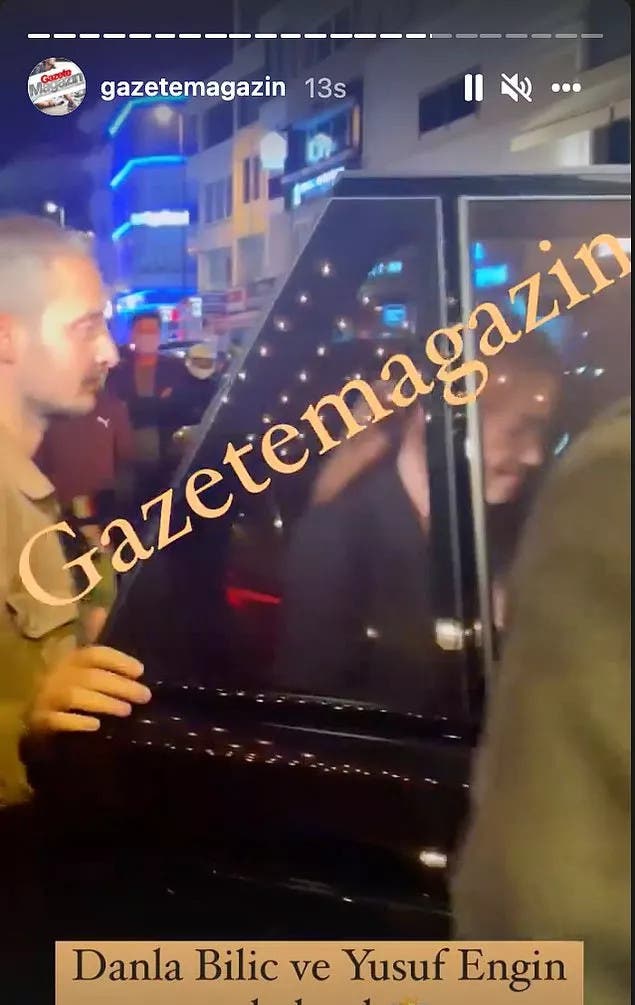 These claims were strengthened when the images of them drinking together emerged. 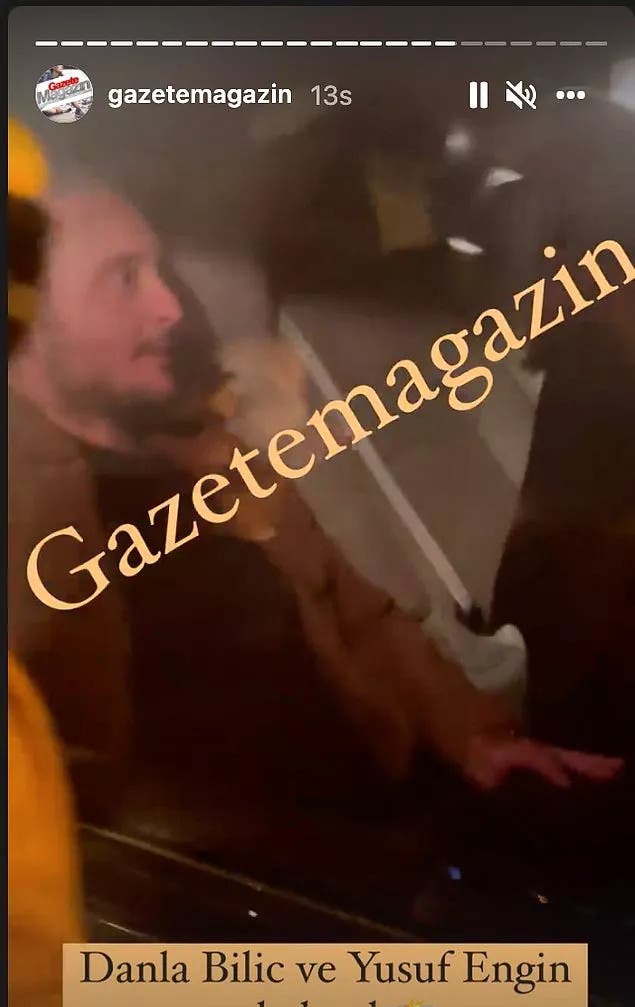 It wouldn't be a lie if we say that the relationship of the duo, who was seen together last night while they were dating, became official.

Who is Yusuf Engin?

Yusuf Engin studied European Union Relations for 4 years at Bahçeşehir University and completes his education in 2010.

In 2012, he started to work as a Board Member at Engin Sales Support Services, which is part of Engin Group. Although there is no clear information about his age, Engin is estimated to be in his 30s. 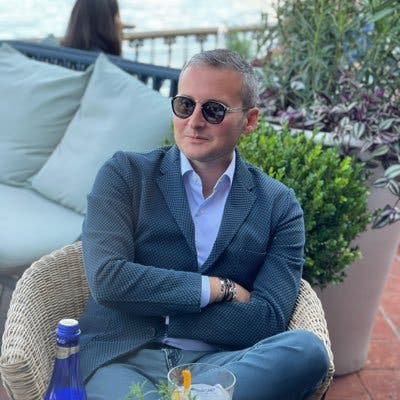 Yusuf Engin, who is a shareholder in the company named Futurapet, also works as a member of the board of directors in other group companies of the holding. He is also one of the shareholders of the Engin Group perfume company.

Yusuf Engin is the Vice Chairman of the Board of Engin Group companies at Engin Group Holding. The young businessman is from Rize.

Danla Bilic's real name is Neslihan Damla Akdemir and she was born on October 5, 1994 in Kütahya.

She continued her undergraduate degree at Beykent University, Department of Psychology. Although she is known for the makeup videos she shares on  YouTube, she first attracted attention on Twitter. 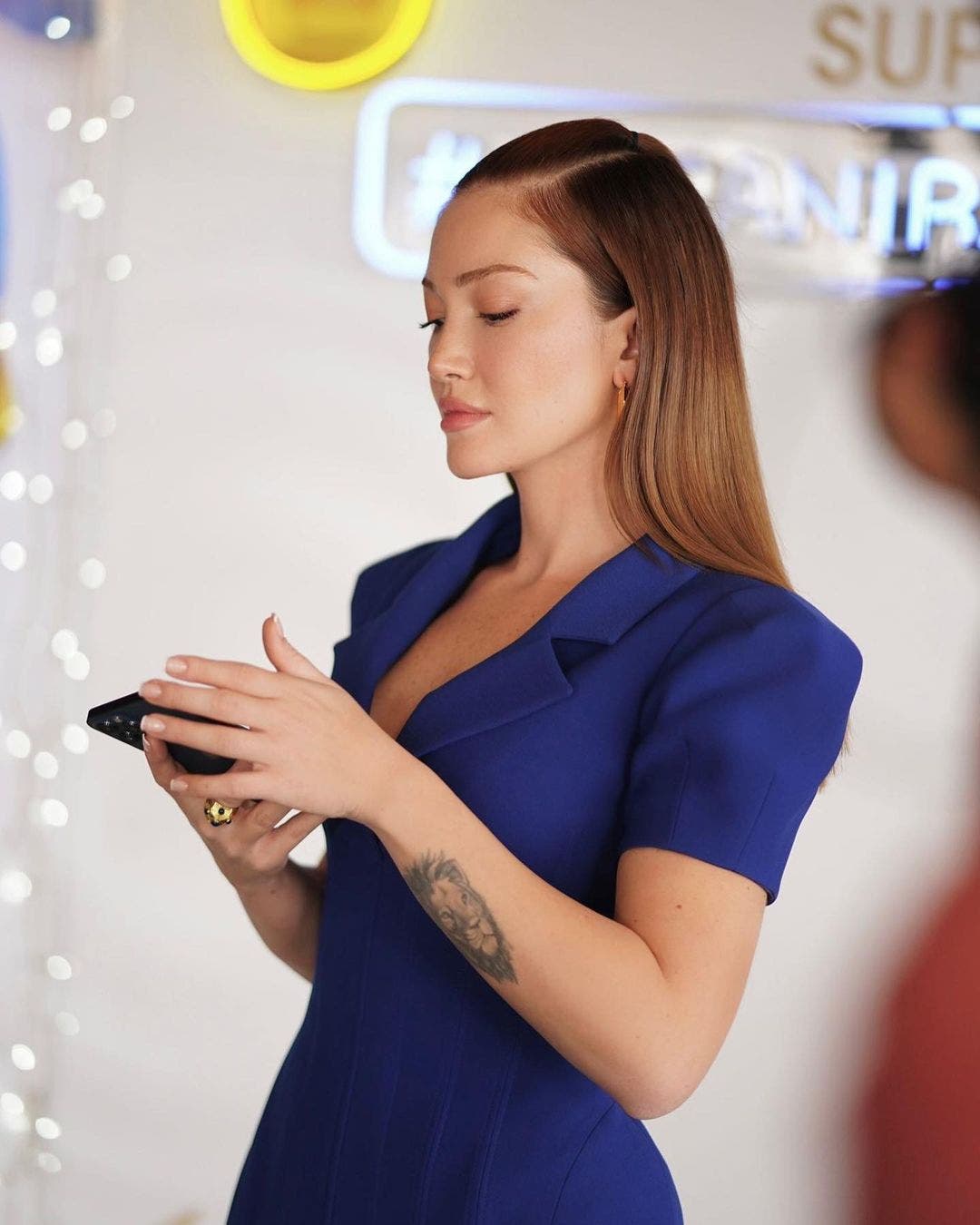 Danla Bilic, who communicated with local and foreign football players through her Twitter account for a while and introduced herself as a trans person, received interesting reactions by trolling many social media users.