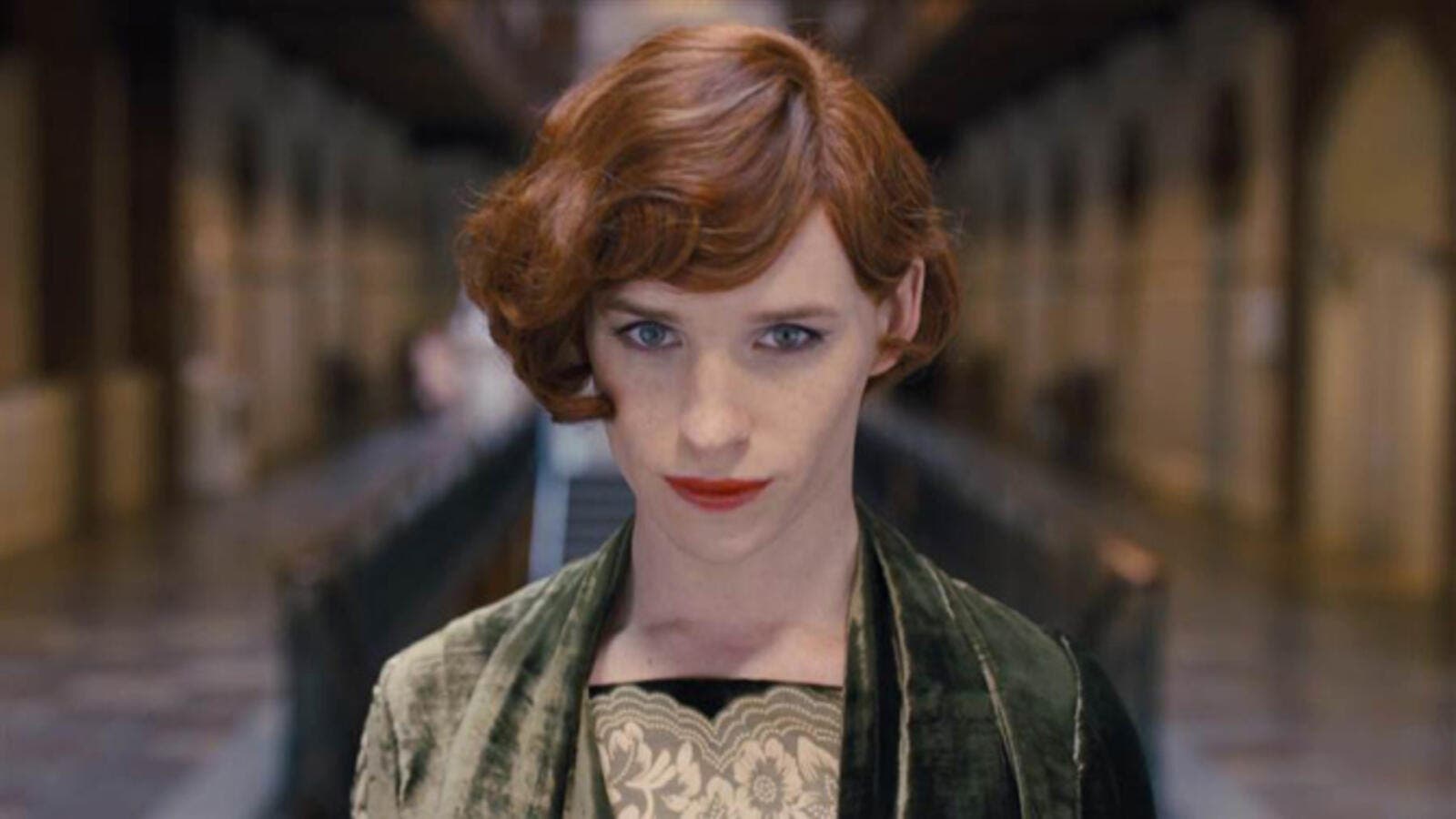 Qatar has pulled 'The Danish Girl' from its cinemas after complaints about its 'moral depravity.' (Variety.com)

Qatar authorities have banned cinemas from showing The Danish Girl, a film which tells the story of a transgendered artist who undergoes one of the world's first sex changes.

Following a backlash online, with one viewer complaining of its 'moral depravity', the film - starring Oscar-winner Eddie Redmayne - was pulled from cinemas.

The film had started to be screened in the capital city of Doha earlier in the month, but as of this afternoon all listings had been withdrawn.

Redmayne plays artist Einar Wegener, who, with the help of his loving wife Gerda - played by Alicia Vikander- prepares to undergo one of the first sex-change operations.

The film, which has been given an aged 15 rating in the UK, has several scenes of nudity.

Qatar's culture minister released a statement on Twitter to say: 'We would like to inform you that we have contacted the concerned administration and the screening of the Danish film is now banned from cinemas,' the culture ministry wrote on Twitter.

'We thank you for your unwavering vigilance.'

There have been protests online about the ban, with one user living in the region saying: 'The real deviance is in the mind of those who call for it to be banned'.

But many support the authority's move, with the hashtag 'No to the screening of The Danish Girl' trending on Twitter earlier in the day, reported Doha News.

This is not the first time films have been banned by the Qatar Ministry of Culture.

Hollywood movie 'Exodus: Gods and Kings' was banned in the United Arab Emirates and Qatar in 2014. Although no official line was given, the withdrawal of the film was apparently down some Muslim authorities being offended by its depiction of Moses, who is an important prophet in both Islam as well as Christianity and Judaism.

And The Wolf of Wallstreet, released in 2014, was edited so severely by Qatar censors that the original running time of 180 minutes was cut to 134 minutes.

In 2013, bible-epic Noah, starring Russell Crowe, was banned in local theatres across Qatar because it was feared it would offend viewers.

And its not just films, many books have been banned by the Ministry in recent years.

Love Comes Later, a fictional story about contemporary Qatar and its traditional values was rejected by the ministry for sale in book stores in 2013.