US actress Rachel Bilson opened up about the conversation she had with US-Egyptian actor Rami Malek after a high school story she shared went viral.

In March, Bilson had revealed that Malek asked her to delete a high school picture she posted on Instagram in 2019, which made her feel “super bummed because he was always so nice” and they were “good friends.” 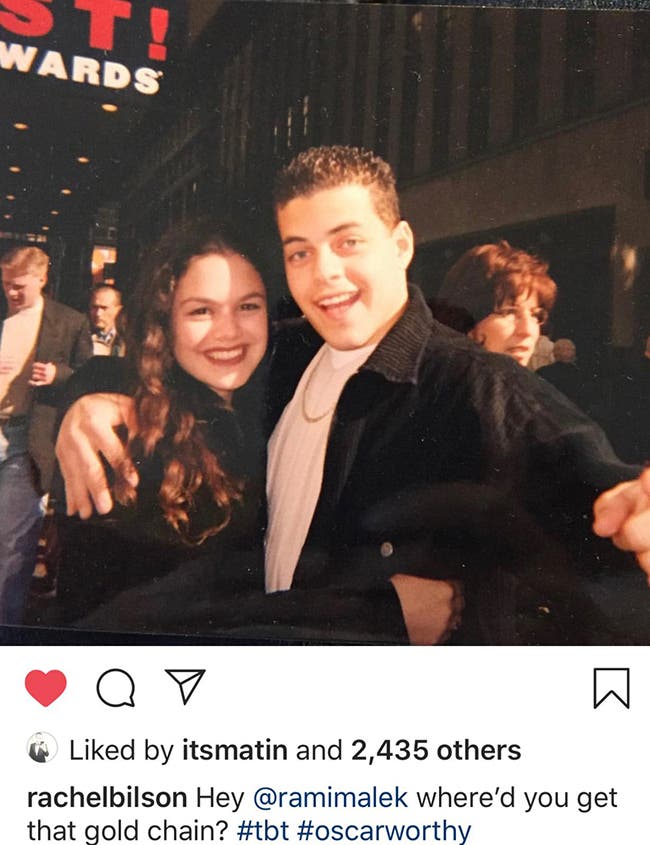 Speaking on the LadyGang podcast on April 27, Bilson said: “Rami and I actually have talked since that came out. He connected with me, and we’re all good.

“He was so gracious, and I totally understood where he was coming from and he understood me. And I was just so happy we were able to squash it and, like, move on.”

The actress said that she never thought the story would blow up.

“I was so mortified though. Like, I was having a panic attack,” she explained. “I had to go to therapy that day, and I was like, ‘I am having anxiety. I did not want this to resurface in this way. I feel so bad. Oh my god. Rami is going to think I'm doing this again.’”