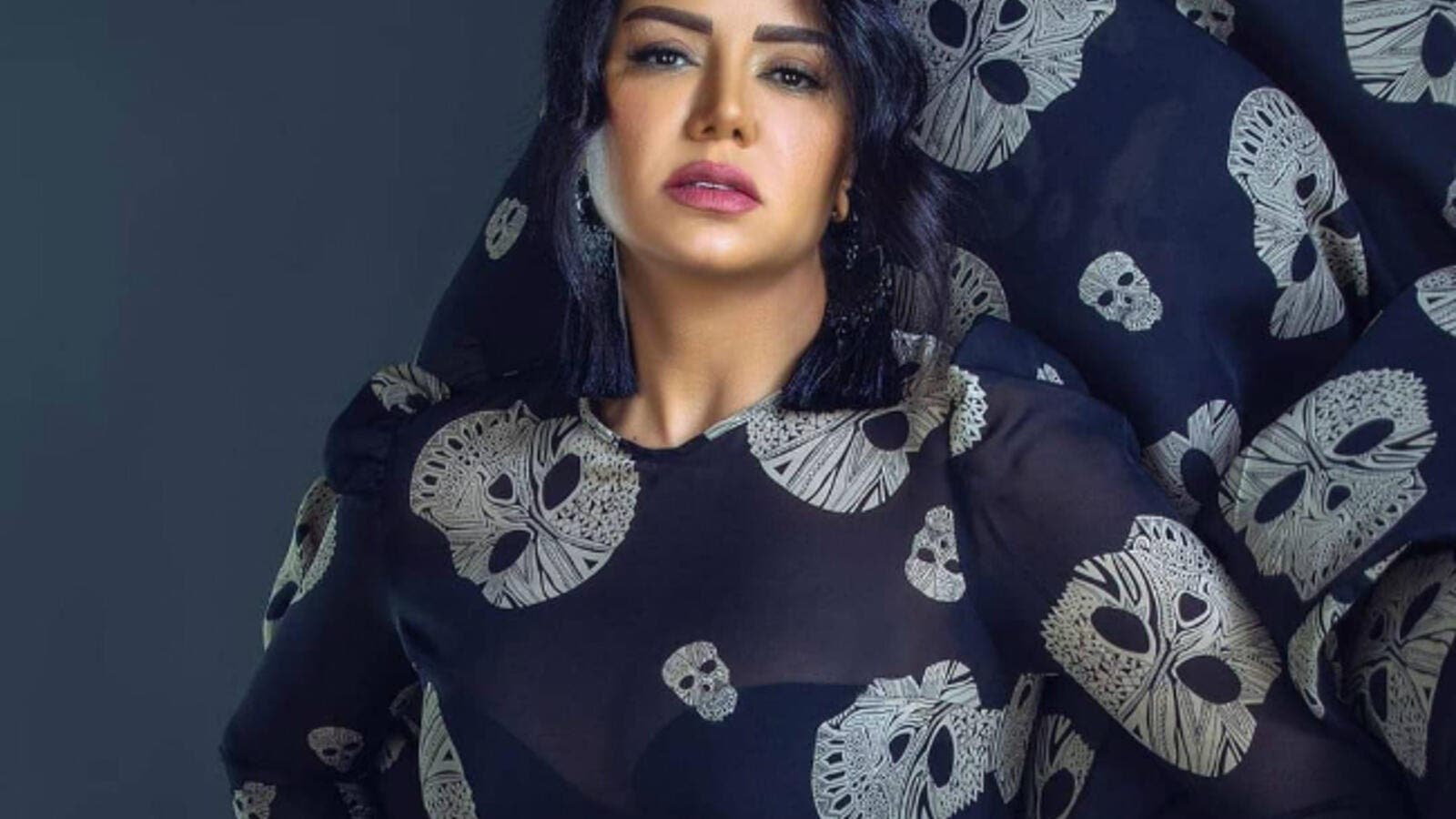 Rania Youssef insisted that the photographer at Cairo Film Festival is wrong for taking a picture of her backside (Source: raniayoussef_ - Instagram)

Actress Rania Youssef, during her interview with TV presenter Muhira Abdel Aziz, talked about her wardrobe crisis that happened at the closing ceremony of Cairo Film Festival.

Mahira Abdel Aziz revealed her opinion frankly to Rania Youssef during the program "Kalam Nawaem", which is that there is a contradiction in Yousef's statements about the dress crisis, so the Egyptian actress, asked her to reveal where the contradiction was?

Mahira Abdel Aziz told Rania Youssef that singer Ahlam, for example, commented on the dress crisis, that Yousef shall not apologize as long as she feels she has not done anything wrong. The Egyptian actress replied quickly that she apologized for the pictures taken from her backside and not for how daring the dress was.

Mahira Abdel Aziz continued to explain her point of view that photographers should not be blamed for the crisis because the dress was simply worn on the red carpet and naturally pictures would be taken from all angles, but Rania Youssef insisted that the photographer is wrong in this matter.

Abdel Aziz concluded the topic by saying: "It is clear that you do still have a contradiction in statements because I am still frankly confused."