Reese Witherspoon is to Produce a new Comedy Series 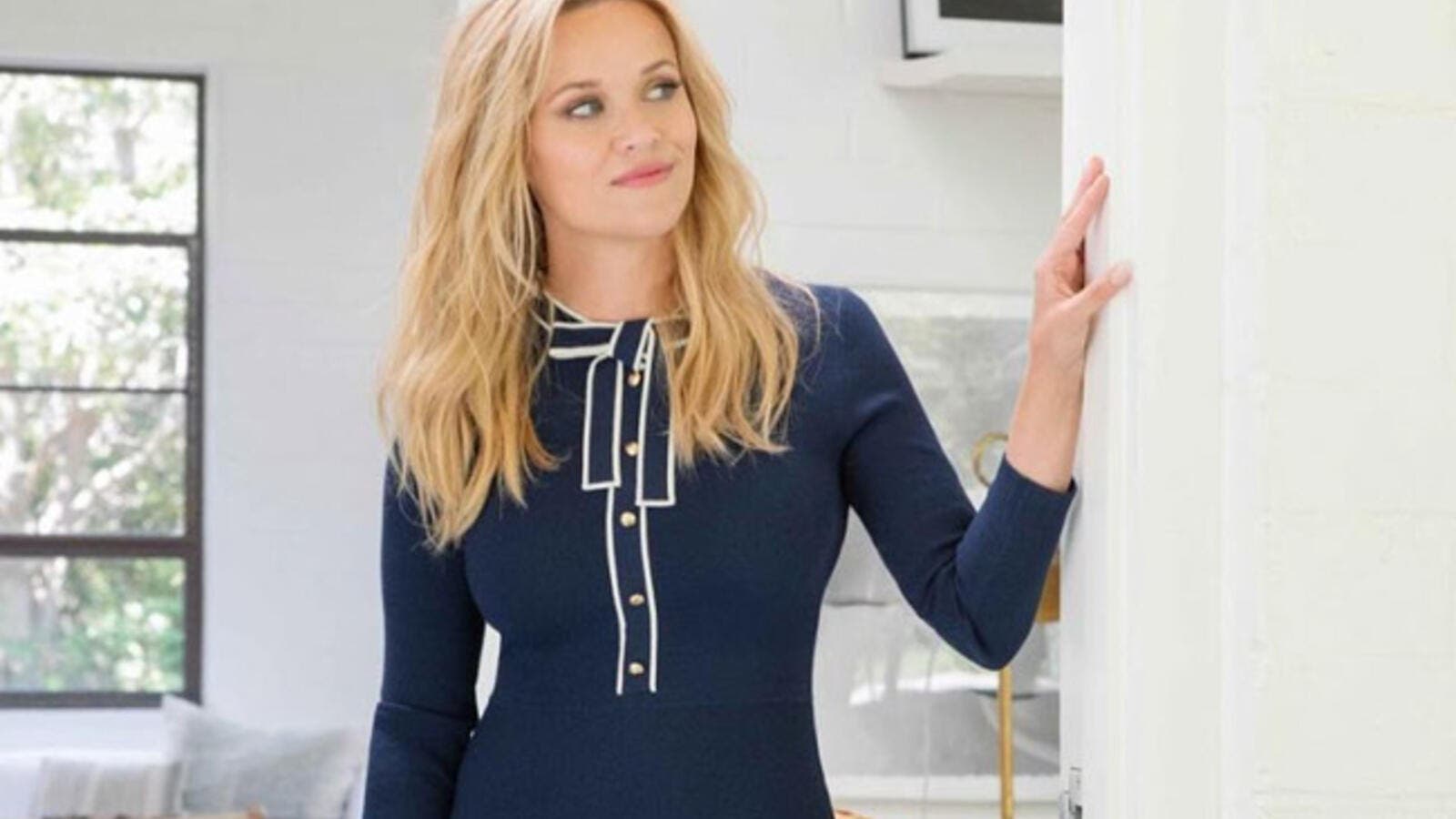 Americanized tells the story of a family of Iranian undocumented immigrants living in the U.S. The show will give viewers a glimpse into a Middle Eastern household while exploring universal truths about family.

The Hollywood Reporter said Witherspoon will executive produce with Saedi and Lauren Levy Neustadter. Saedi will also pen the script.

In the memoir, Saedi recounts her childhood in San Jose, Calif., and her shock when she discovers she and her family are undocumented. The book debuted in February.