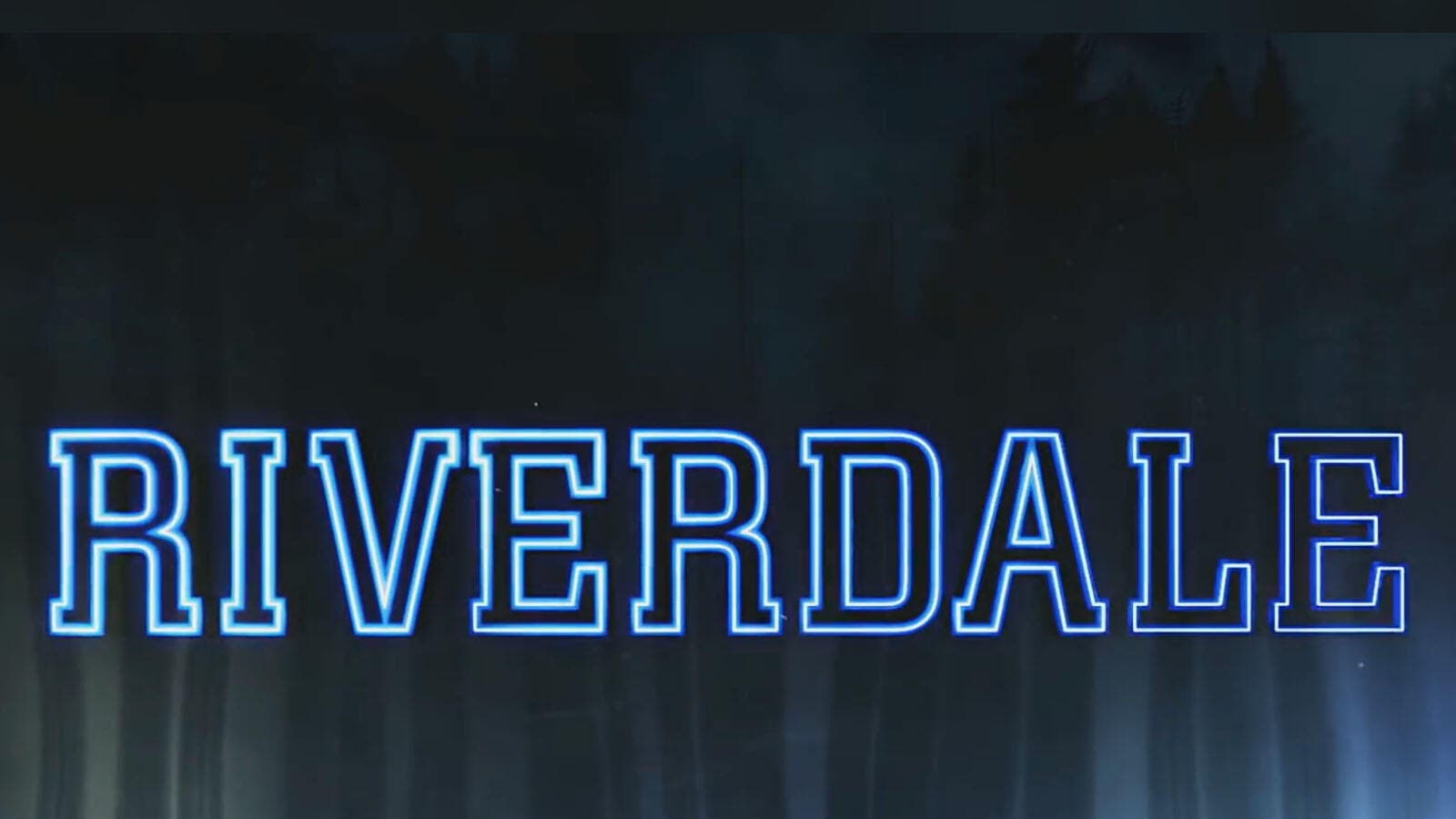 Luke Perry, who played Fred Andrews for the first three seasons,died in March following a stroke. He was 52.
Highlights
A new trailer for Season 4 of The CW drama Riverdale was screened Sunday at New York Comic Con.

On hand to talk to fans about the new season, which starts on Wednesday, were executive producer Roberto Aguirre-Sacasa and cast members Mädchen Amick, Marisol Nichols, Mark Consuelos, Skeet Ulrich and Molly Ringwald.

In the 2 1/2-minute preview, Archie (KJ Apa) is making plans with his friends for the summer before their senior year of high school when he answers a call from his dad's phone and collapses on the floor in grief upon receiving bad news.

Luke Perry, who played Fred Andrews for the first three seasons,died in March following a stroke. He was 52.

Archie can be heard saying in the trailer for the new season of Riverdale, "It hurts me that I never got to say goodbye."

A photo of Perry as Fred is seen in the middle of a memorial floral wreath.

The scene then turns to Archie trying to transform his boxing club into a community center.

"Your father never would have believed this -- everything you have been building here," Ringwald, who plays Archie's mother Mary, assures him with a smile.