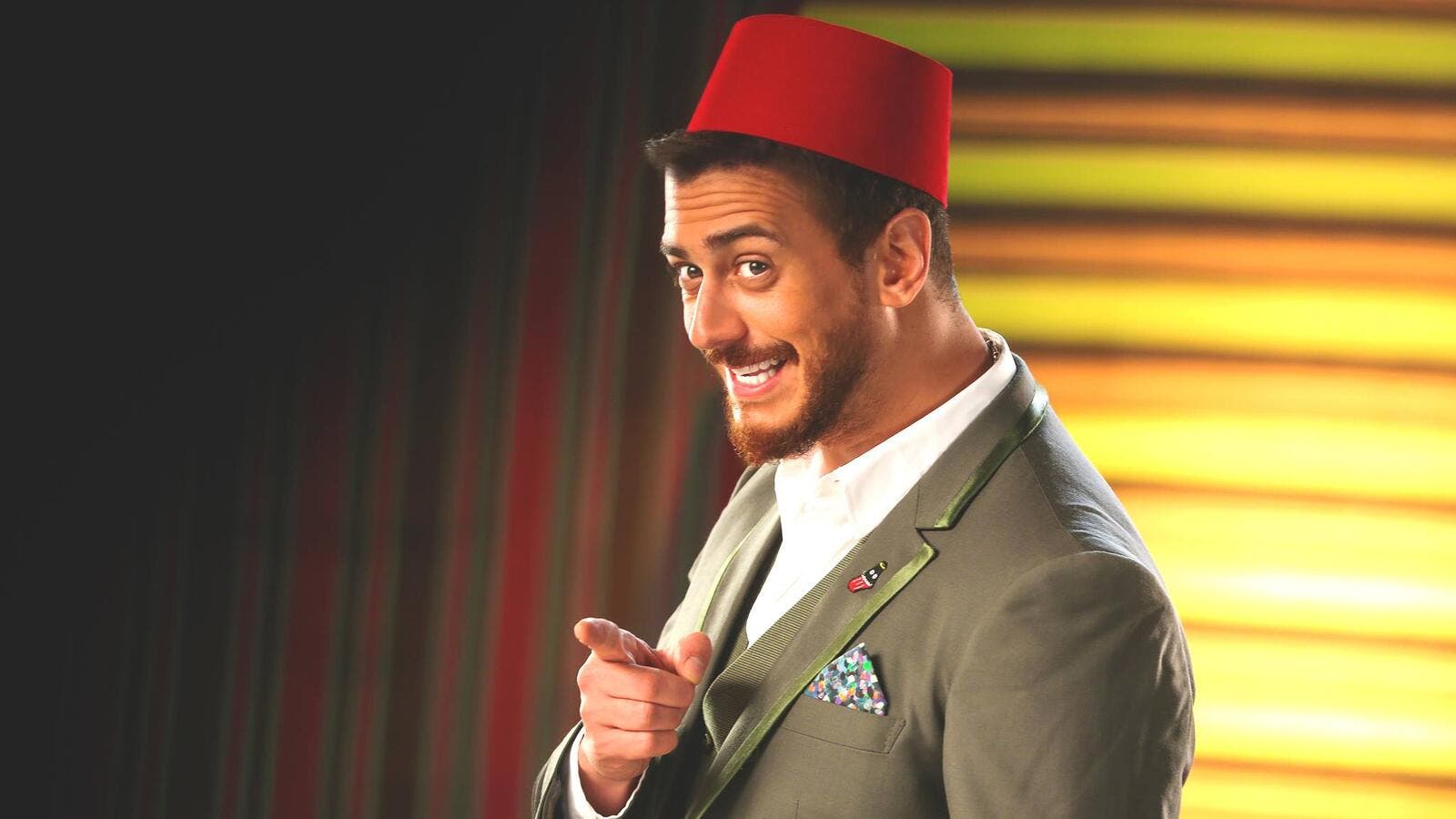 Saad has quickly risen to stardom in the Arab world thanks to his unique voice and charming personality. (Facebook)

Coming from humble beginnings, Saad would have never guessed that his "Lm3allem" music video would receive over 31 MILLION YouTube views in just one month.

According to Bitajarod news, this is a first for an Arabic music video to score so high in such a short period of time. No wonder prominent Lebanese composer Elias Rahbani nicknamed him the "Arab Julio Iglesias" when he competed on the singing competition "Super Star" in 2007.

Saad didn't win season 4 of the talent show, he came in second place to its winner, Tunisian singer Marwan Ali. But he's a "Super Star" in our eyes!

After disappearing for two years, due to a lack of support from music industry experts, Saad returned with a new single in 2009, which he had funded from his own money.

Real talent has no limits, and Saad proved that by getting nominated for an MTV Europe Music Award and gathering a huge social media following on Facebook (1.2 million), Instagram (537 thousand) and YouTube (264 thousand).