Saba Mubarak hasn't given up on marriage just yet 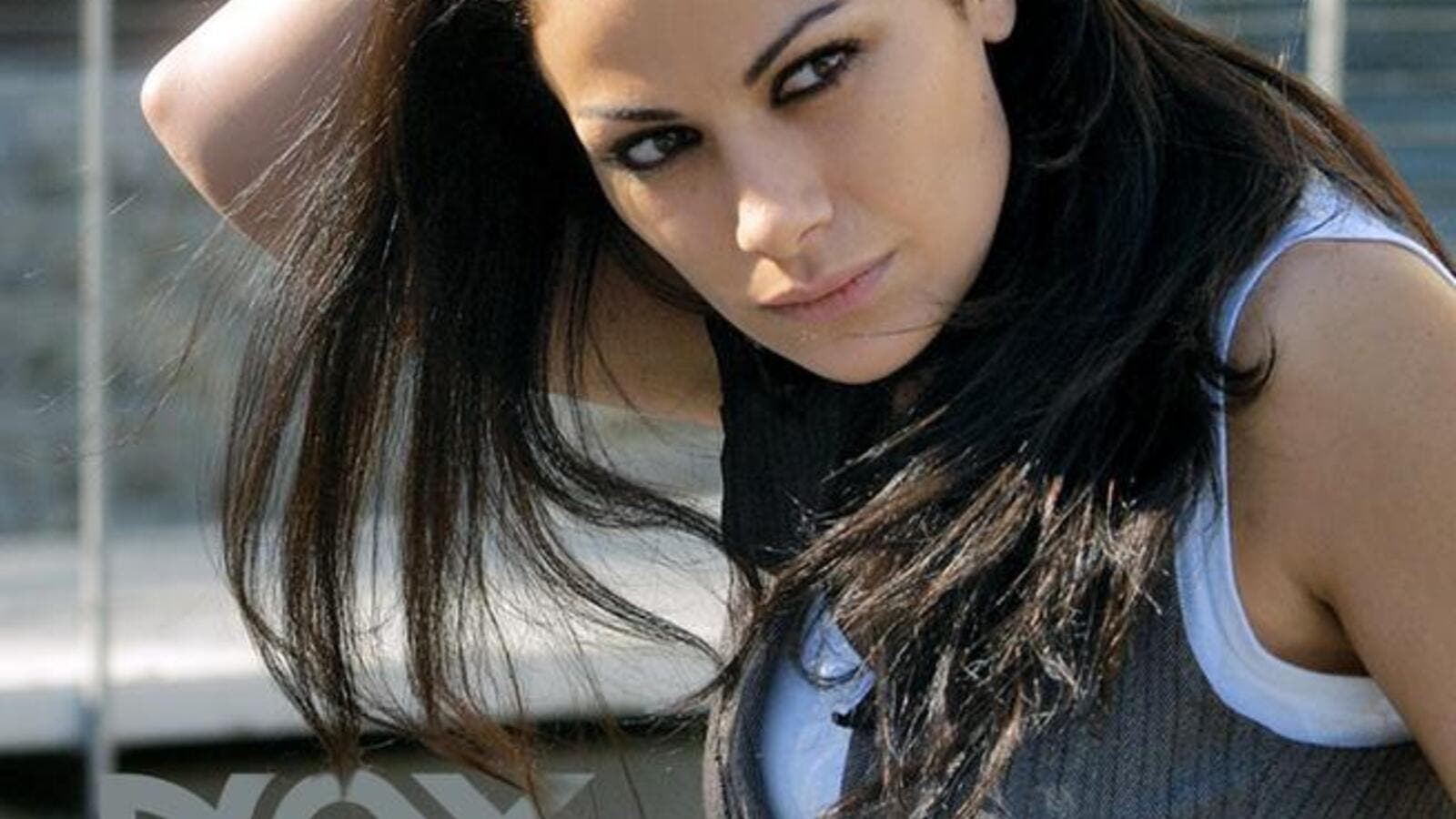 After the failure of her first marriage, she vowed to never remarry but it looks like Jordanian actress Saba Mubarak is changing her mind. Saba said her family comes first, including her son Amar by her first marriage but she still needs to be with someone who will understand she's a career girl.

She said, “I dream of a man that respects my personality, independence and career, as I respect the independence of others. I also want the man of my dreams to be honest: someone that takes care of me. I hate grouchy people and love to see a smile at all times.”

Meanwhile, Saba has been asked to be part of an elite judging panel at short film festival, 'Troop Fest Arabia', in Abu Dhabi. The Jordanian star will sit alongside director Amro Salamah and Syrian actress Kinda Alloush.