Salute To You! Yasmine Sabri Wins the Hearts of Egyptians After Finding and Helping the So-Called 'Rain Lady'

Yesterday, a picture of an elderly woman sitting on a sidewalk in Cairo, Egypt went viral on social media.

The woman was in a terrible situation as she sat on the street selling lupine in a bucket while it was raining.

Social media users felt compassionate for the woman and started heavily circulating her picture under the hashtag #RainLady #سيدة_المطر in an attempt to find and help her. 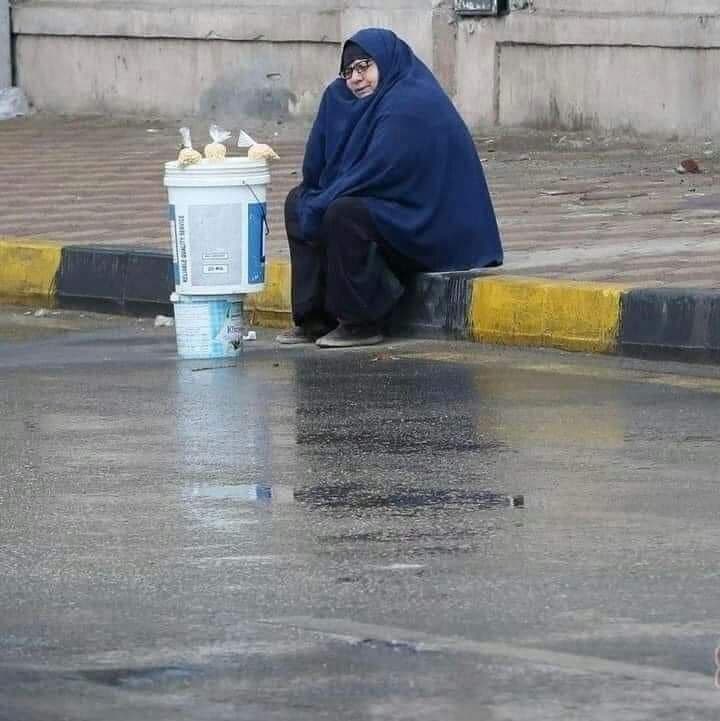 What you can't believe is that some people tried to troll Egyptian actress Yasmine Sabri using the story by comparing her pictures with the Rain Lady.

Fortunately, Yasmine took this comparison as an opportunity to look at the bright side of the story, and to actually reach out to the woman in need and help her.

Luckily Sabri was successful in finding her, as she tweeted the happy news along with a picture of the Rain Lady, whose name is Hajja Nemat Abdel Hamid.

She began her tweet saying: "I always try to see the positive side of every misunderstanding."

Yasmine continued: "I am happy that I got to know Hajja Nemat Abdel Hamid #RainLady from social media."

'Survival Is for the Strongest'! Yasmine Sabri Heavily Criticized for Her Statements About Coronavirus Patients
Tags:Yasmine SabriEgyptTwitter