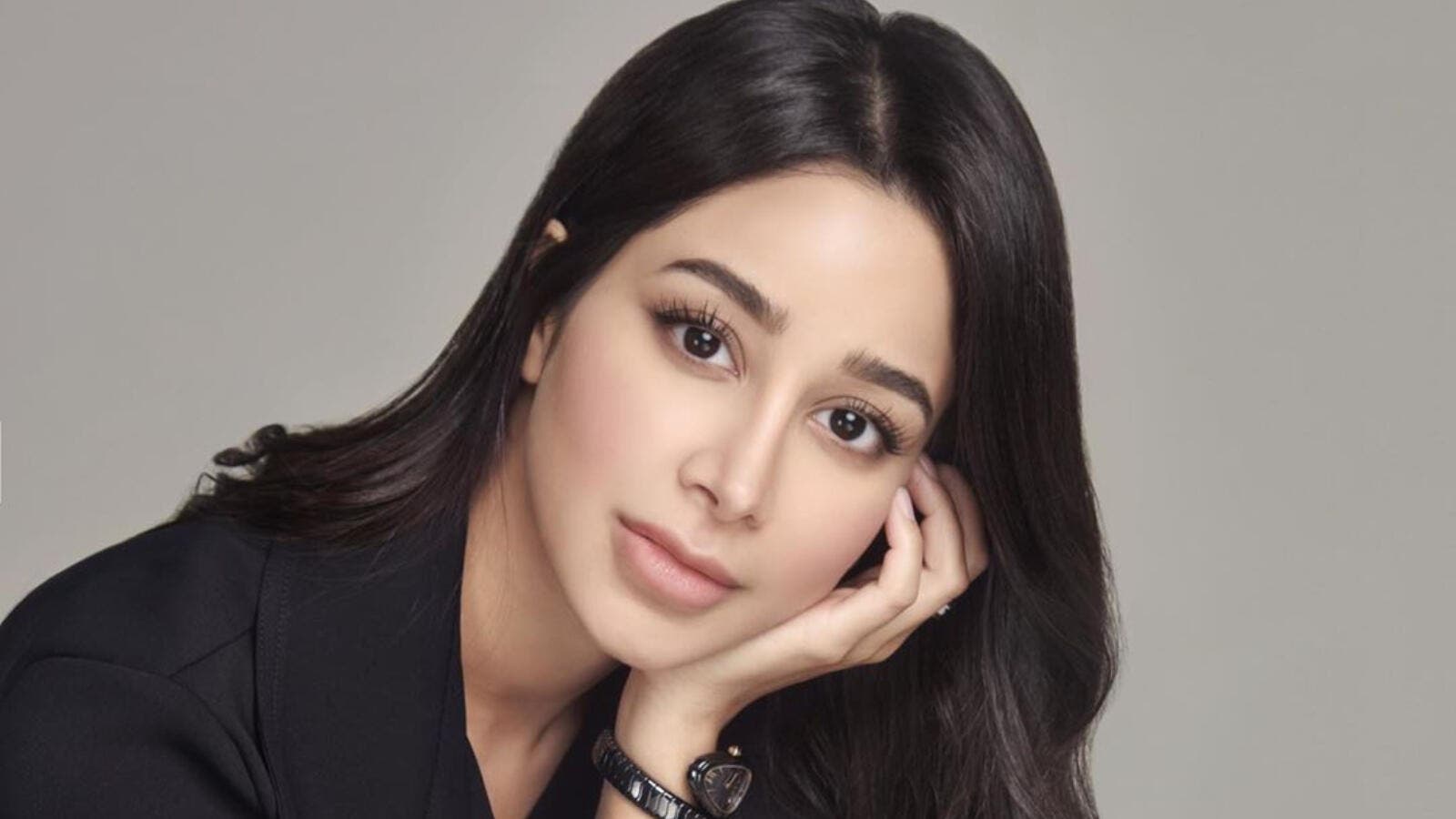 Saudi actress Aseel Omran made her debut in a new interview after a lot of criticism over her bold scene in the series "ماذا لو" (What If) during Ramadan, which many considered not suitable to the holy month.

Omran had previously stated that she knew that this scene would cause a controversy among her followers and would receive a lot of criticism.

However, she revealed in her latest interview that she improvised kissing her co-star on his forehead in the scene, and the kiss was not a part in the original scripts, which she considered will increase the importance and strength of the scene and that what actually happened.