Out of the closet outside Saudi Arabia.

Saudi fugitive Rahaf Al-Qunun had a Q&A session with her 125k followers on Instagram.

One follower directly asked her: "Are you bi? I respect if you're still in the closet and I love you you're inspiring."

Shockingly Rahaf answered her and frankly came out of the closet responding: "I am bi. I love you too." 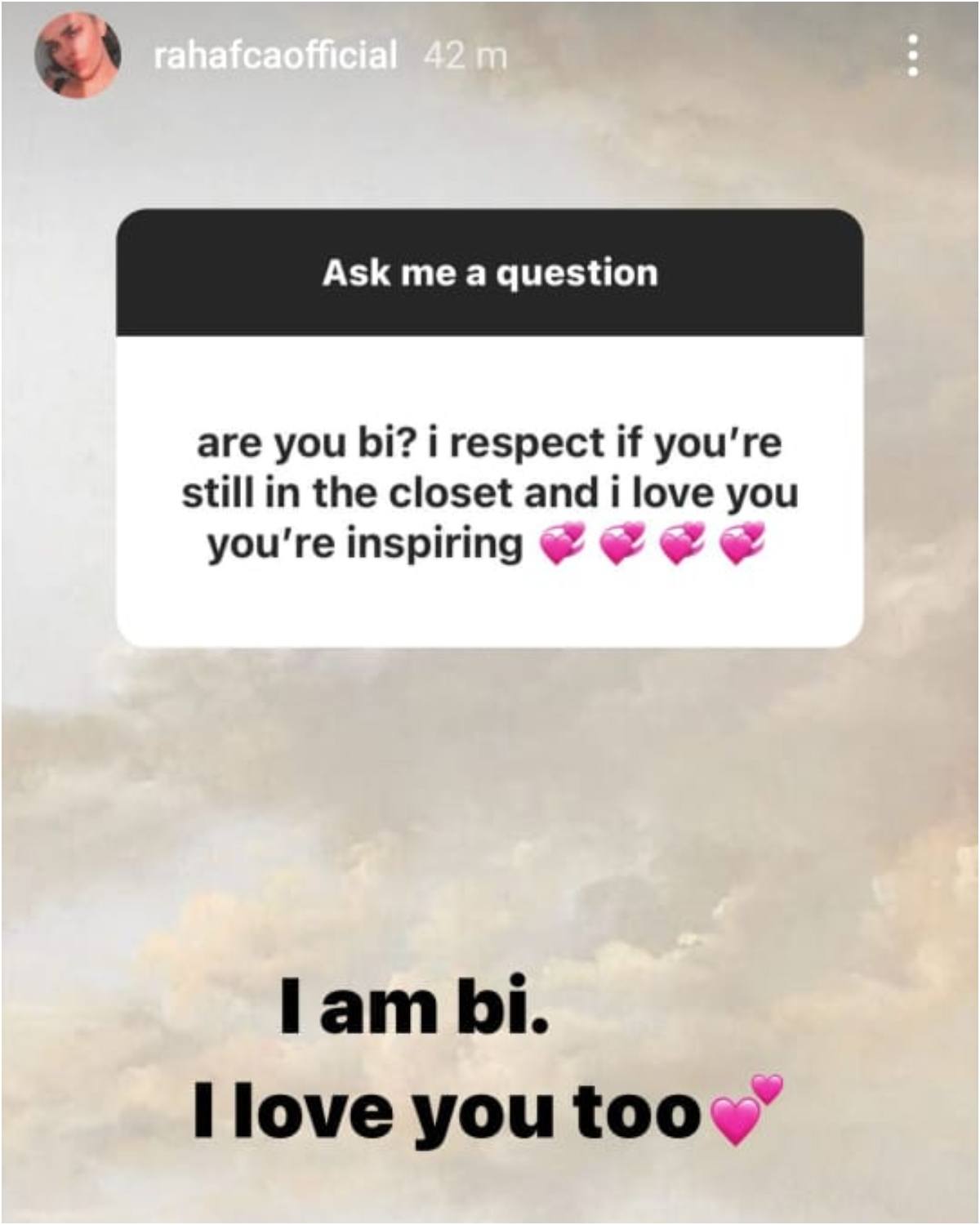 Saudi social media users were flabbergasted of Rahaf's latest statement as they discussed her situation on Twitter.

The Saudi fugitive was blasted for coming out of the closet, and commentators stressed that she does not understand what feminism means and that she only uses it to justify her actions.

One follower commented: "What's the definition of feminism? It is the day when her mother and father were young, surrounded her with their love until the day she grew up. She turned against them and denied their favors and distorted their reputation; saying that they were mistreating her and depriving her of her rights, and she incited against them.  This is a result of listening to feminists, you end up either homeless or a prostitute."

Another one said: "She grew up and wanted freedom and went her own way, befriended the bad, lesbian companions and stayed up late at night, and when her father or brother came to prevent her, she would turn against them and say I'm abused like Rahaf Al-Qunun and she confesses that there is no freedom in Saudi Arabia, meaning that her family prevented her from indecent behavior."