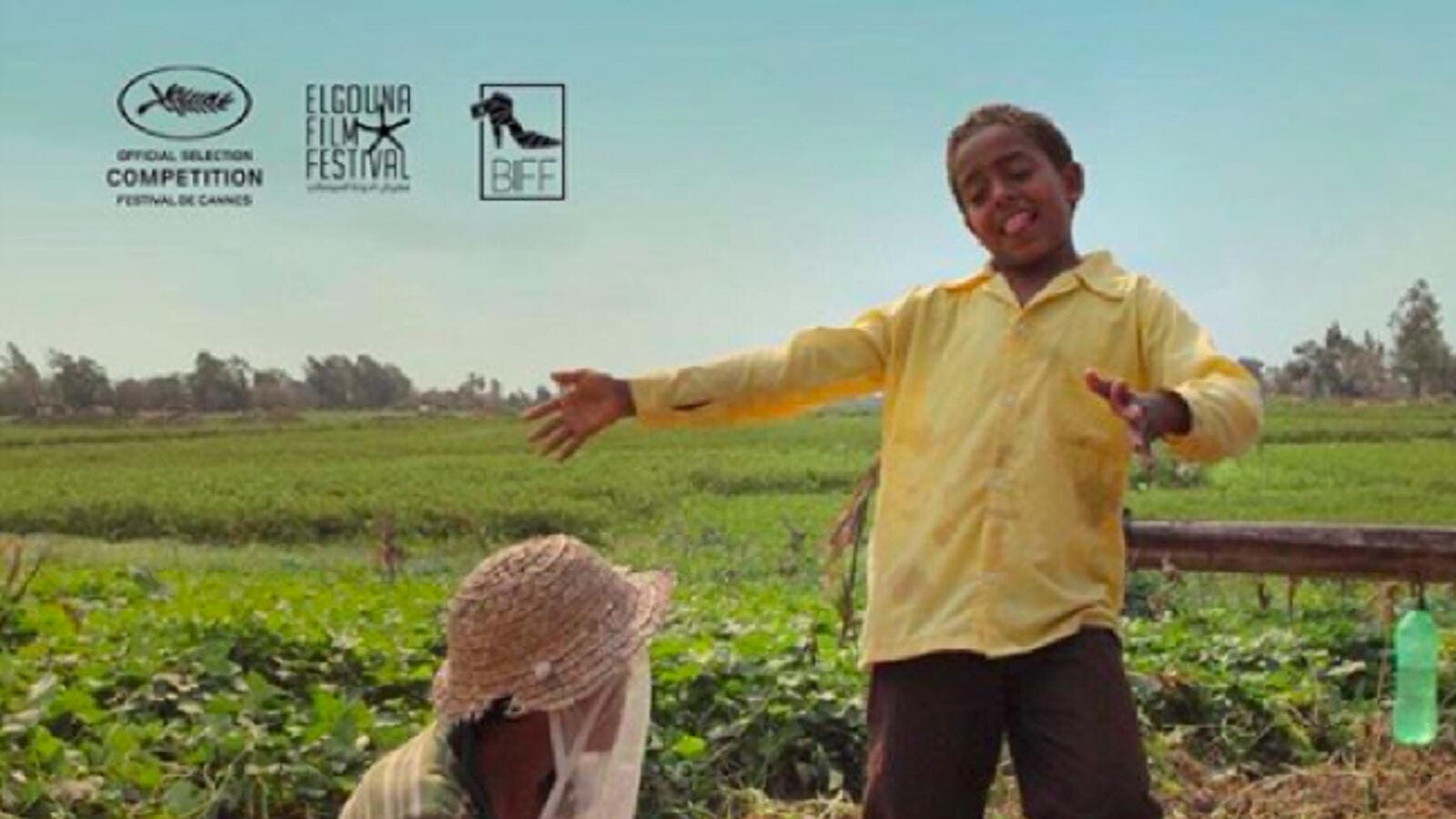 Beginning on the 20th till the 28th of September, El Gouna Film Festival will kick off another year of spotlighting some great movies.

However; El Gouna Film Festival management announced that there are a total of 78 selected films across all categories. So, here’s our list of the most competitive Arab movies playing at the GFF that you should keep an eye out for:

Yomeddine features two nobodies, a leper and a Nubian orphan, who were rejected by everyone and decided to search for their roots in the magical Oasis of Egypt. Directed by Egyptian-Austrian, Abu Bakr Shawky, the movie was awarded the Francois Chalais Prize at the Cannes Film Festival.

Shoka We Sekina (Fork and Knife)

Staring Asser Yassine, Menna Shalaby, Eyad Nassar, and among others, the movie is shortlisted in the Short Film Category. Over what looks like a random conversation between two strangers, the script will tackle subjects of love, marriage, and infidelity. However, this 16-minute film is expected to leave a huge impression on the jury.

This 20-minute film holds a story we are not familiar with discussing in our daily lives, as a burka-wearing girl asks a controversial question that says “What is the one thing you wish was not forbidden?” in a closed Facebook group. However, the answer could not easily be found but at the end of the movie, she discovers that what she hates most about her life is right under her nose. The movie is competing in the Short Film Competition.

The Day I Lost My Shadow

According to the film Director, this movie was written in a country where tomorrow is an unimaginable thought as she describes war-torn Syria in 2012.  Among other films in the Feature Narrative Category, this film limits itself in three days in the life of a mother called “Sana” who discovers that people usually lose their shadows when they experience war.

Written and Directed by the Tunisian Mohamed Bin Attia; the film showcases an intimate family drama after the retirement of the father. However, things start heating up when their son, Sami, gets repeated migraine attacks. But suddenly; when Sami gets better, he suddenly disappears.

The movie explores an intense bond formed between a young man and a woman when they are assigned to launch an armed action against an oil-refinery in the North African desert. Though Divine Wind was written and Directed by Algerian Merzak Allouache, the movie was selected to screen in the 43rd Toronto International Film Festival. This film is expected to strongly compete in the Feature Narrative Category.

Director and Writer Bassam Jarbawi’s debut unveils the physical and emotional challenges faced by a Palestinian prisoner who gets released after 15 years in an Israeli jail. The movie was selected to screen at the Venice Film Festival.

Mommy's Boy! Can Yaman Reunites With His Mother During Military Service & Rare Pictures From His Childhood