'Shame on Us!' Russell Vitale Sparks Controversy After Waving a Bra on Stage at Saudi Concert (Video) 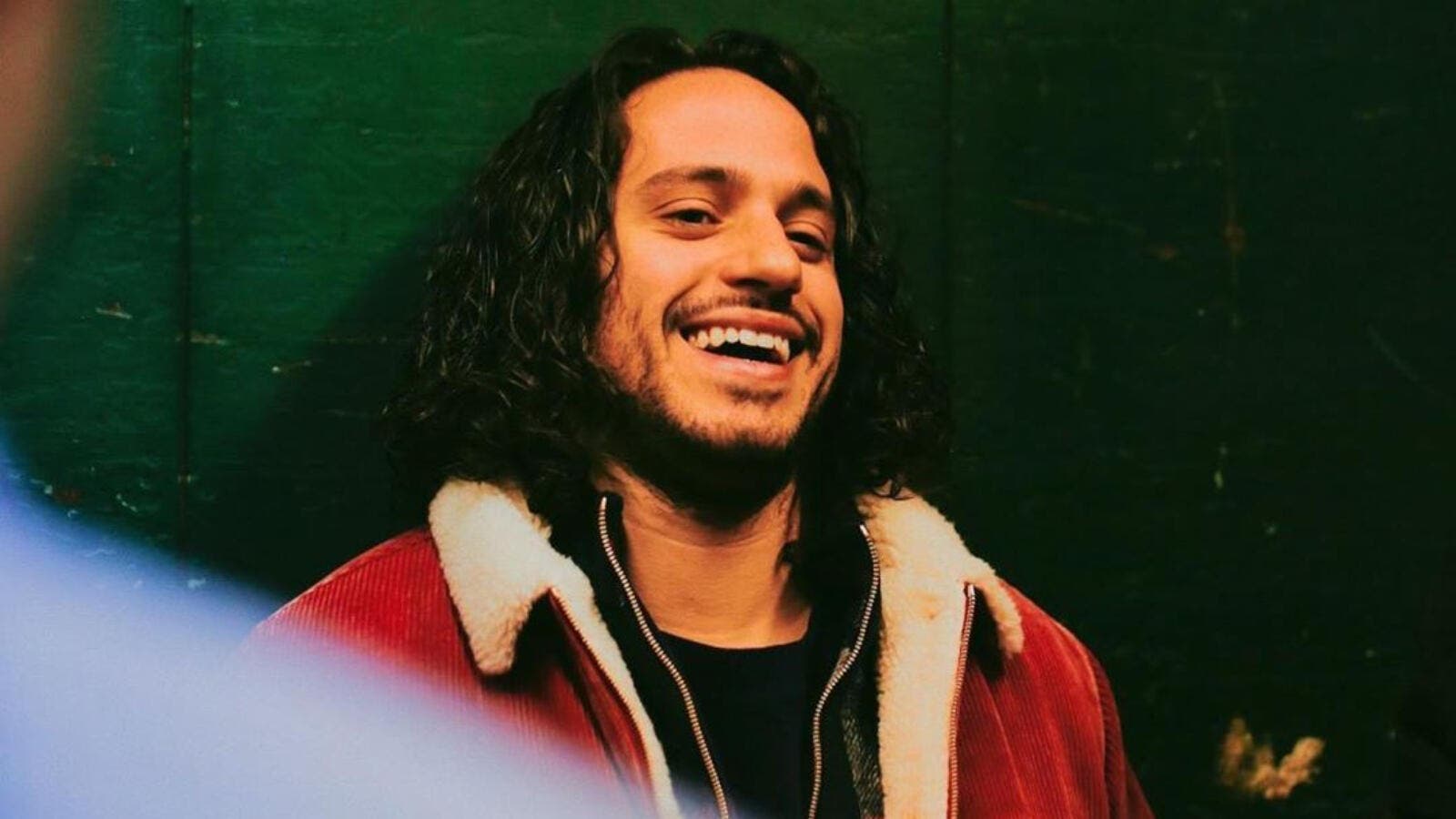 There was conflicting information about who threw the bra to Russ (Source: @russ Instagram)

American rapper Russell Vitale, known by his stage name Russ, sparked controversy after waving a bra on the stage during his concert at Riyadh Season.

There was conflicting information about who threw the bra at Russ. Some suggested that members from his band standing among threw it while others said that a female fan was the culprit.

Russell Vitale tried to give the bra to the audience as a "gift", but they refused to receive it, as many objected to Russ' behavior, especially since the concert was held in Saudi Arabia.

I'm shocked, I don't know what I say about this .. it's shame on us !#سنتيانه_موسم_الرياض pic.twitter.com/rl972oQ6nA