In light of her rising fame, Hande considered her own privacy and made a confidentiality agreement with the interior design company that is working on the decoration of her new house. 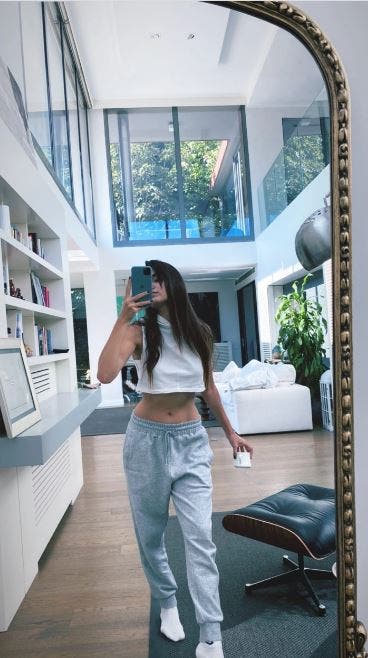 In case of any breach of the contract, the company will pay a jaw-dropping compensation if they try to advertise the famous actress's house or disclose its location, since she hid it from everyone.

Hande Erçel decided to move to a new home following breaking up with her ex Murat Dalkılıç, as the couple used to live together in Çubuklu Vadi Evleri. 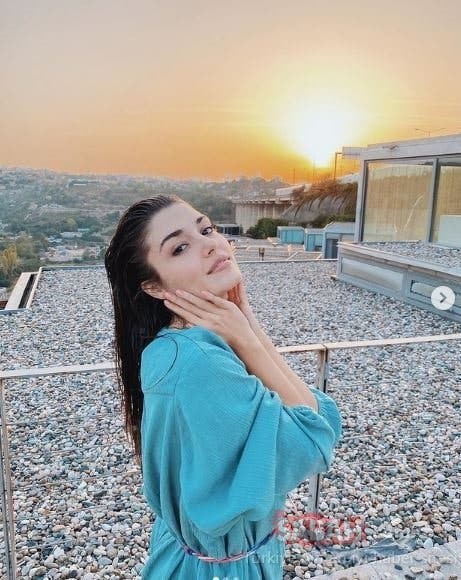 The 27-year-old actress has found the house of her dreams. She bought a two-story glass villa for 10 million TL ($1,430,805) and had it completely renovated for 1 million TL.

It was claimed that Hande Erçel put a serious compensation clause in the contract, and she has the right to get back all the money she paid for decoration if the architectural company breached the contract. 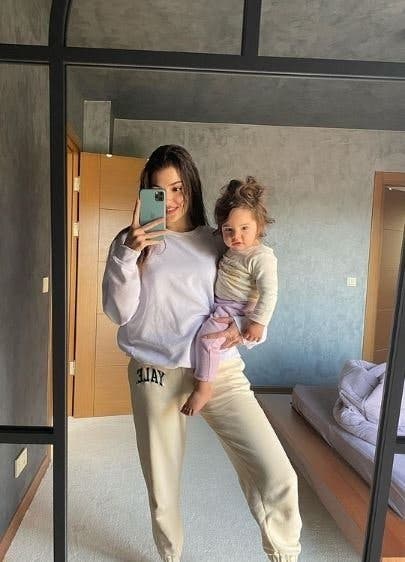 After the separation with Murat Dalkılıç, the 27-year-old beautiful actress, whose name is often referred to as her co-star Kerem Bürsin, got rid of the rent and established a new life at her new home.

Although the famous actress shares photos taken from the new home on Instagram, but she is sensitive about keeping her address a secret. 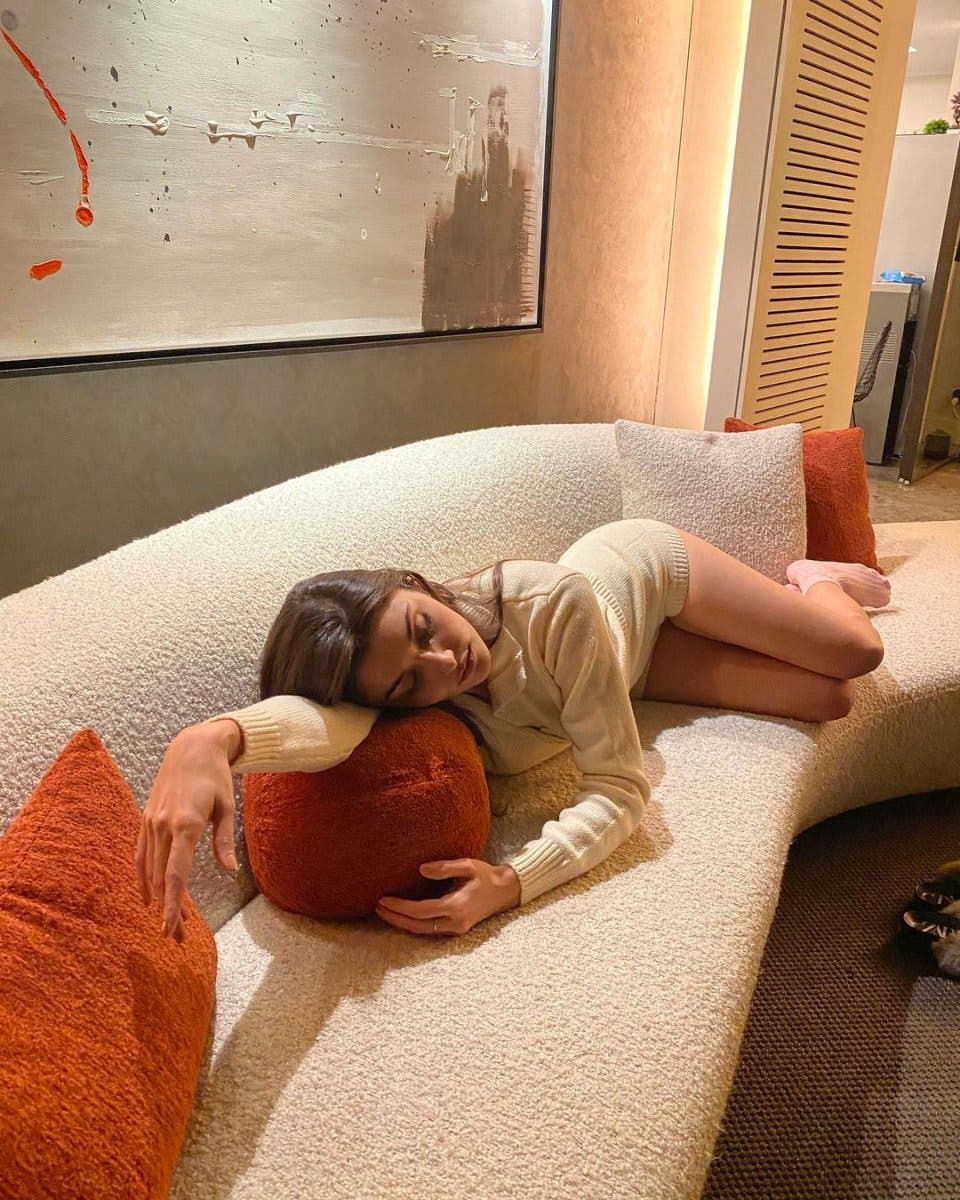 On the other hand, Demet Özdemir, who bought a villa in Zekeriyaköy with 4 million TL in recent months, she advertised the architecture company on social media.

It was alleged that the 28-year-old actress had her home decorated for free, thanks to the advertisement. 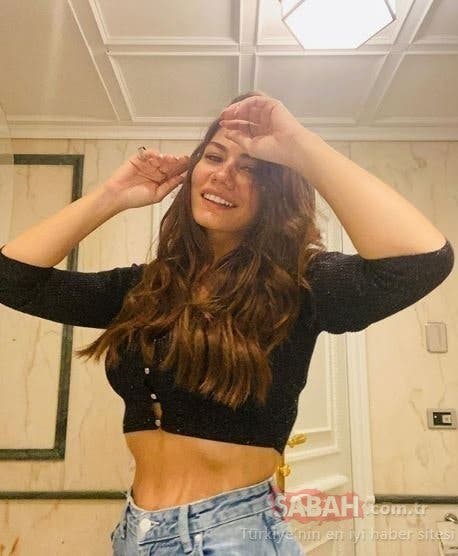