His face has been surgically "enhanced".

Although 2020 has not been a quiet good year for many stars, it was an amazing year for Saudi artist Muhanned Al-Hamdi.

During this year, Muhanned starred in Dofa'at Beirut series and he was also a member of the judging panel in The Masked Singer talent show.

On top of that, the Saudi actor has found the love of his life in 2020 and announced his engagement to the Lebanese fashionista Farah Murad. 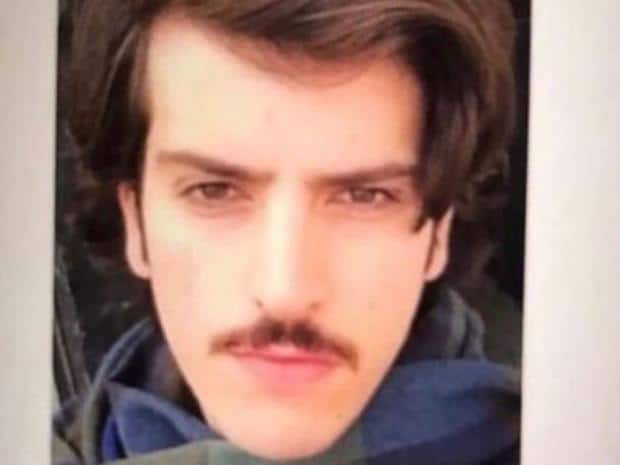 Because of the smashing success and increased fame Al-Hamdi has had in 2020, on both personal and professional levels, he was subjected to a lot of scrutiny from fans and media.

Today, social media users have dug up old pictures of Muhanned before he went under the knife.

The Saudi actor is famous for his wide jawline known as 'Texas Chin', and he's even ridiculed for exaggerating in playing with his face features.

The star of Dofa'at Beirut looked nearly unrecognizable in the before footage with an elongated face, pointed chin and flat cheeks.

Check out Muhannad Al-Hamdi's pictures before he went under the knife: 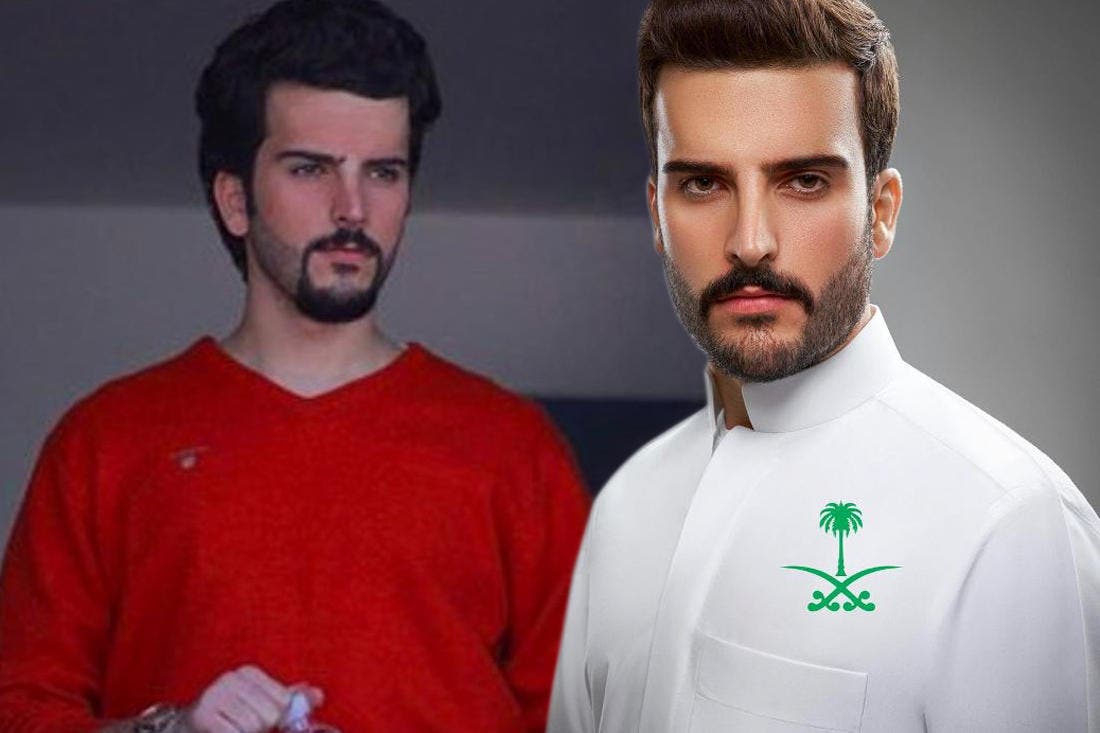 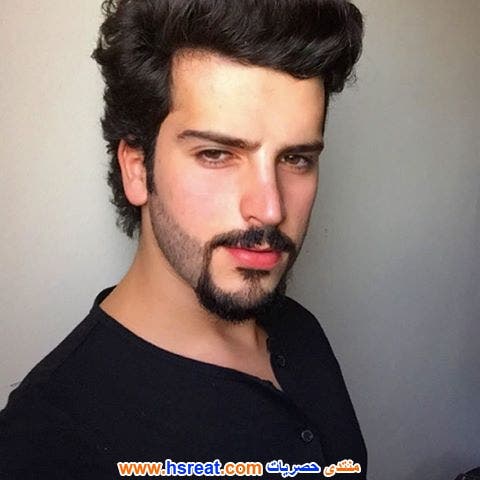 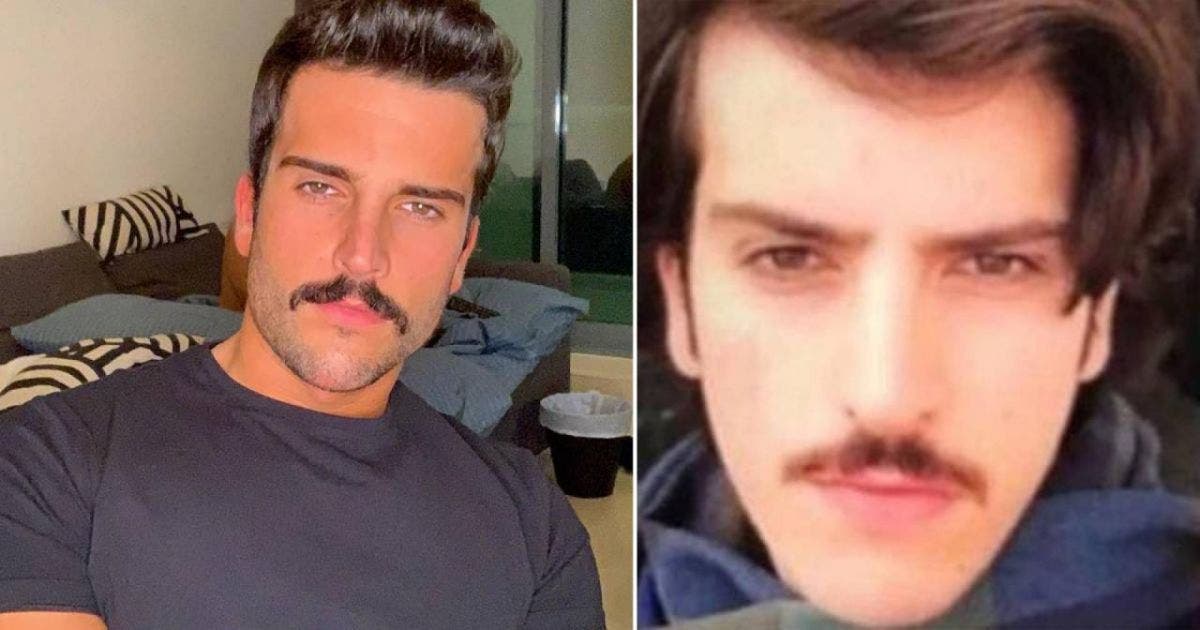 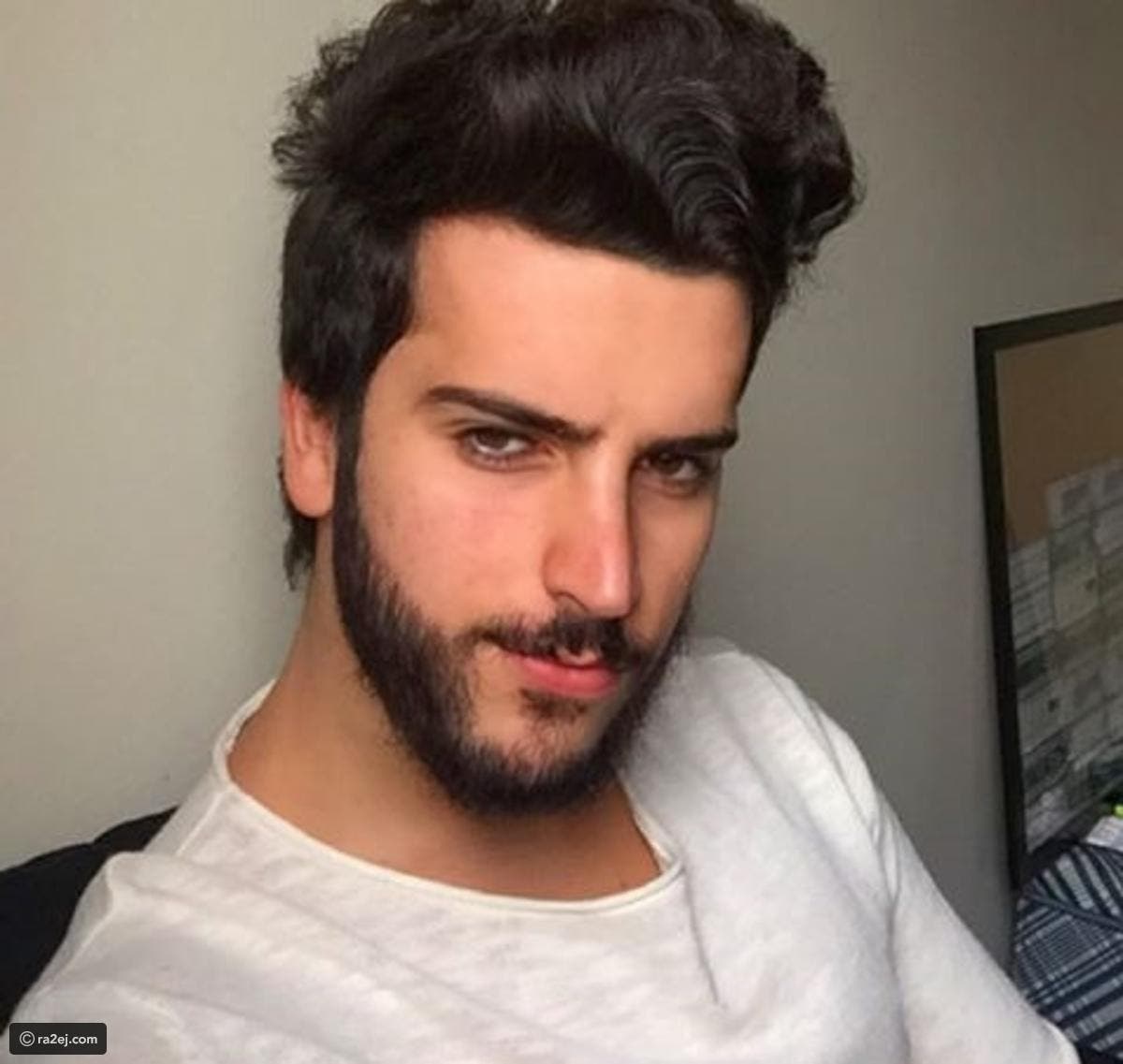