Out of the blue, a rumor has spread about Syrian actor Maxim Khalil following reports that he and his wife, actress Sawsan Irshid, broke up after she discovered he is in a suspicious relationship with her brother's male friend.

The rumor was a big shock to the couple's fans, especially since Khalil has been married to Irshid for many years and they have two children.

Khalil was also previously married his cousin, artist Yara Khalil, and had a son with her named Hani. 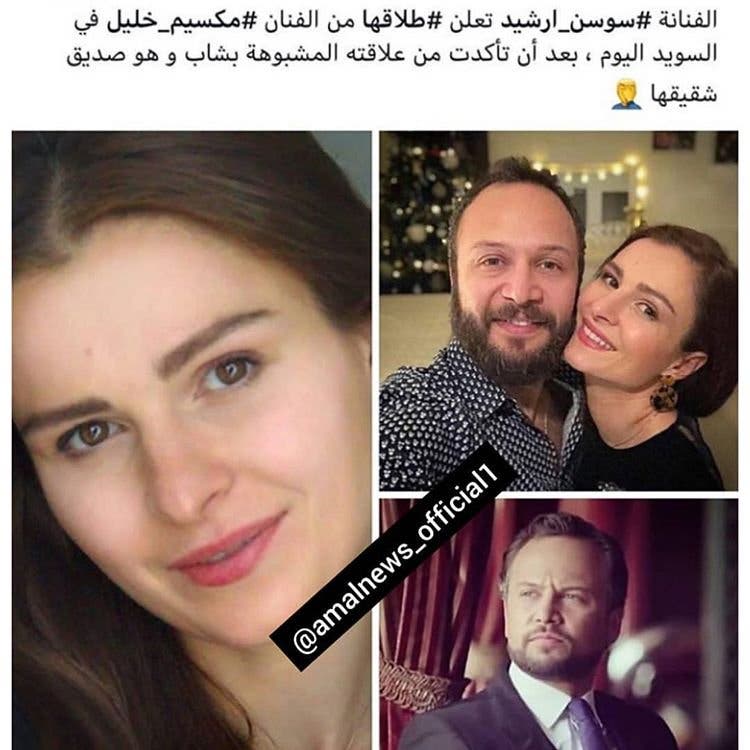 However, Maxim decided to put an end to this controversy, by publishing a picture of his small family, captioning it with words of love.

This rumor comes after Sawsan Irshid supported her brother in declaring his homosexuality, considering it his personal freedom.

Bahrain, US to Extend Tourist Visa Validity to 10 Years