Ahmet Çalık, a 27-year-old national football player who played for the Süper Lig team Konyaspor, has died in a traffic accident yesterday morning.

Ahmet Çalık, who lost control of the vehicle on the Ankara - Niğde highway, fell over the stockade. It turned out that the national football player went to Ankara to book a wedding date on the day the team was off.

The accident occurred at around 09:00 am in Hacılar District of Gölbaşı. The vehicle with license plate 06 CLK 94 used by football player Ahmet Çalık, who played for Konyaspor, went out of control on Ankara-Niğde road and overturned into a stockade.

With the notification of those who saw the accident, the health team and security forces were sent to the region. During the first aid carried out by the paramedics, it was determined that Ahmet Çalık, who was alone in the vehicle, died. An investigation into the accident has been initiated.

HE WAS GOING TO ANKARA FOR THE WEDDING PROCESS

Ahmet Çalık from Konyaspor, who was on leave after the training held after the Sivasspor match, was also going to Ankara to book a wedding date to be held in February.

Ahmet Çalık, who played 8 times for the National Team in his career, became a professional in 2011 in Gençlerbirliği, where he started playing football. 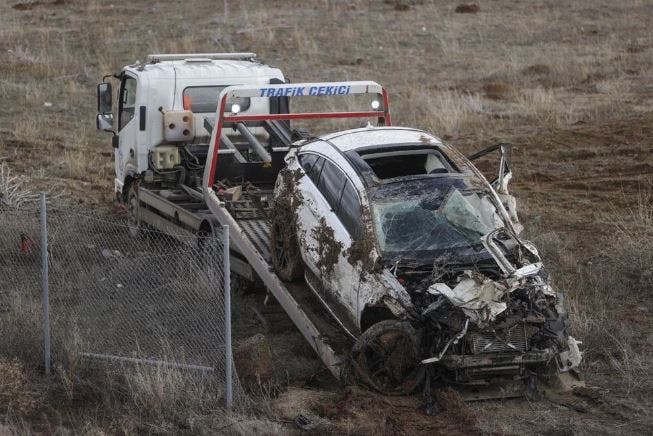 FUNERAL WAS BE HELD IN ANKARA

The funeral of Ahmet Çalık, the young football player of Konyaspor who lost his life as a result of an accident, has been held in Ankara. 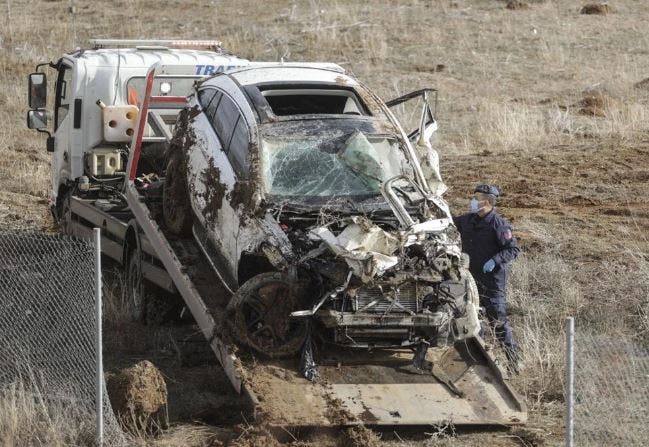 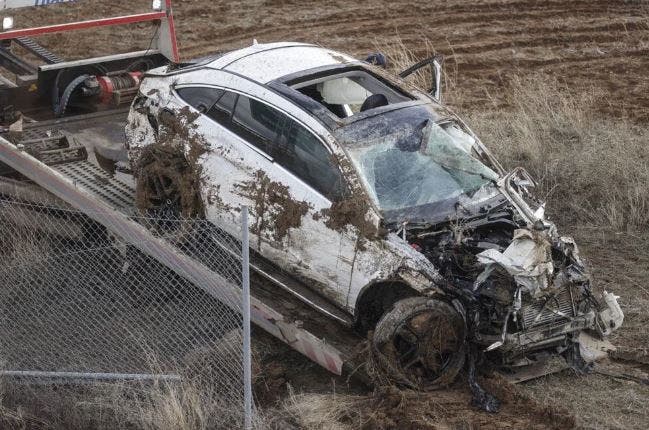