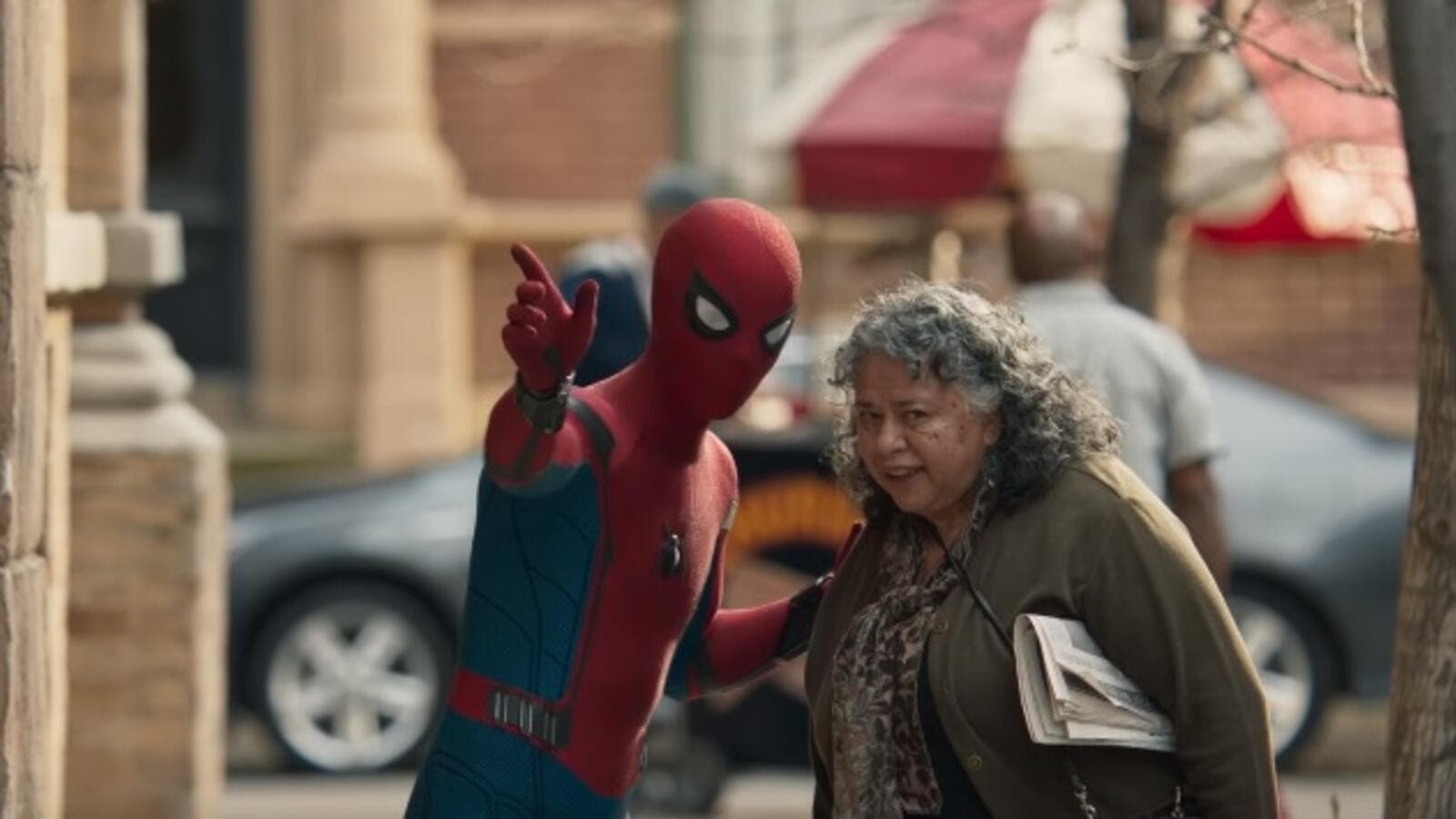 How would a teenager dress-up in a spidey suit and swing down Fifth Avenue?

And Marvel's answer was, “Because billionaires.” (Considering Marvel's box office returns, you have to wonder what those executives get up to.)

Anyway, the suit talks, JARVIS-style. It also does maths: calculates web angles, web speed, how Spidey can use his new powers (once symbolic of puberty, now just symbolic of Spider-Man's tendency to pummel people, iron boot, etc.), chats him up. Probably makes him a cup of coffee in the morning too. I'm guessing the movie's big theme is it pays to be rich. (I kid.)

Anyway (again), reaction to this has been...mixed.

If the new suit of Spider-Man has a talking device that will guide him just like Ironman i'll be more pissed. #SPIDERMANHOMECOMING

The Stark-made Spiderman suit is like an Ironman suit for Spiderman! Awesome!

Others have been happy:

@Marvel This is the spider man we've been waiting for, vulture sounded like a monster

And some have just been...amazing: