'Star Trek Beyond' to be filmed in Dubai: Boldly go, Trekkies! 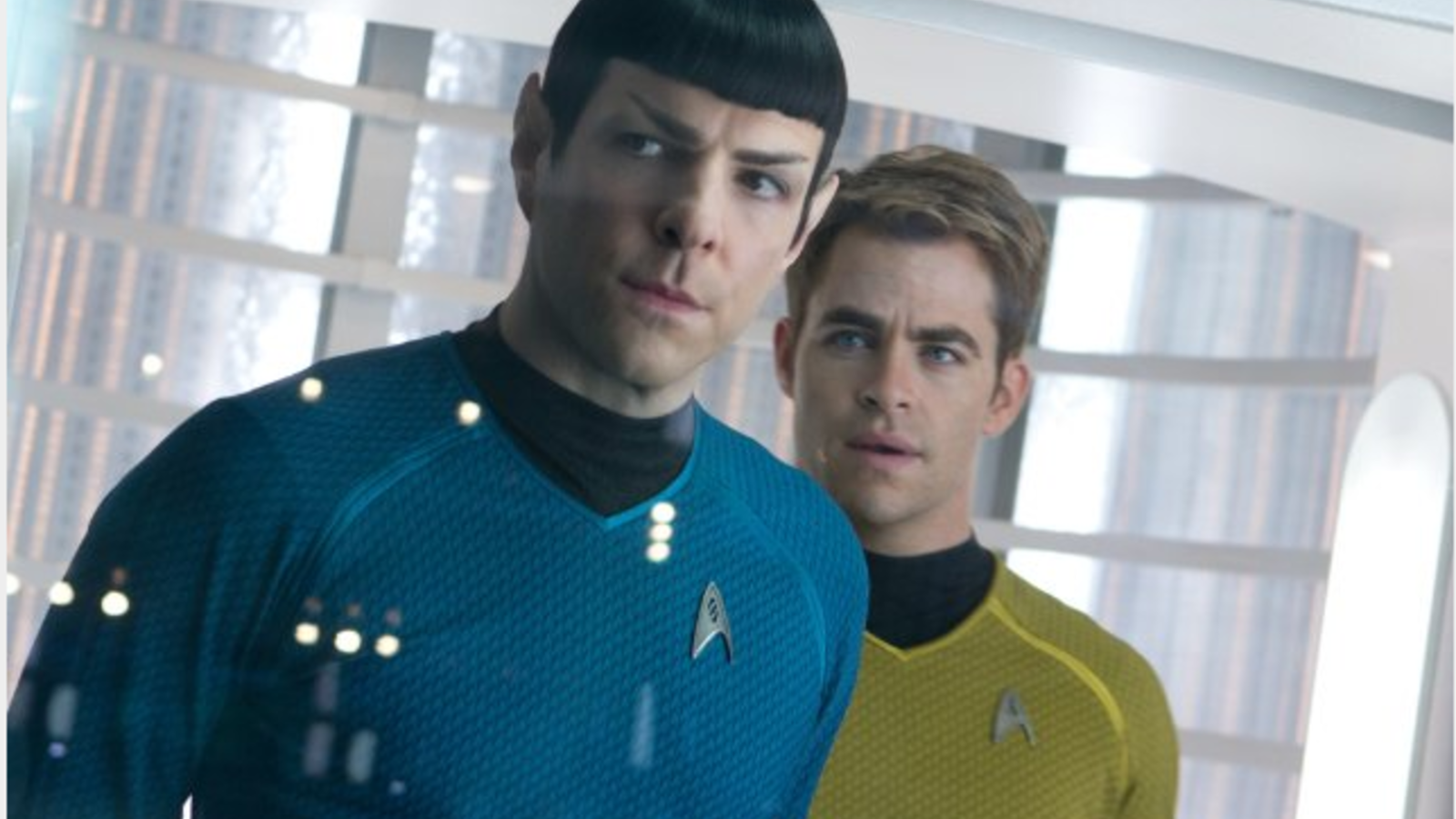 Zachary Quinto and Chris Pine reprise their roles of Captain Kirk and Spock in 'Star Trek Beyond'. (IMDB)

Great news for Trekkies in the UAE - not only does 'Star Trek 3' have its new name, but scenes will be filmed in Dubai!

Taiwanese producer and director Justin Lin, who is behind Fast & Furious (2009) Fast Five (2011) Fast & Furious 6 (2013) takes over the helm from JJ Abrahms, who has headed to direct a little ditty called Star Wars: Episode VII.

Lin revealed  in a tweet that the third film of the Star Trek reboot would be called 'Star Trek Beyond', treating fans to a little peek of the new Starfleet Uniform.

Skydance Production CEO David Ellison and Chief Creative Officer Dana Goldberg, the team behind The Terminator reboot, World War Z and Jack Reacher, confirmed in a recent interview with Slash Film that shooting would begin shortly in Dubai and Vancouver.

The new film coincides with the 50th anniversary of Star Trek and sees the return of Chris Pine as Captain Kirk, Zachary Quinto as Spock and Zoe Saldana as Lieutenant Nyota Uhura, and is rumoured to bring on board British actor Idris Elba.