'Star Wars: The Rise of Skywalker' Made $500 Million in the First Week 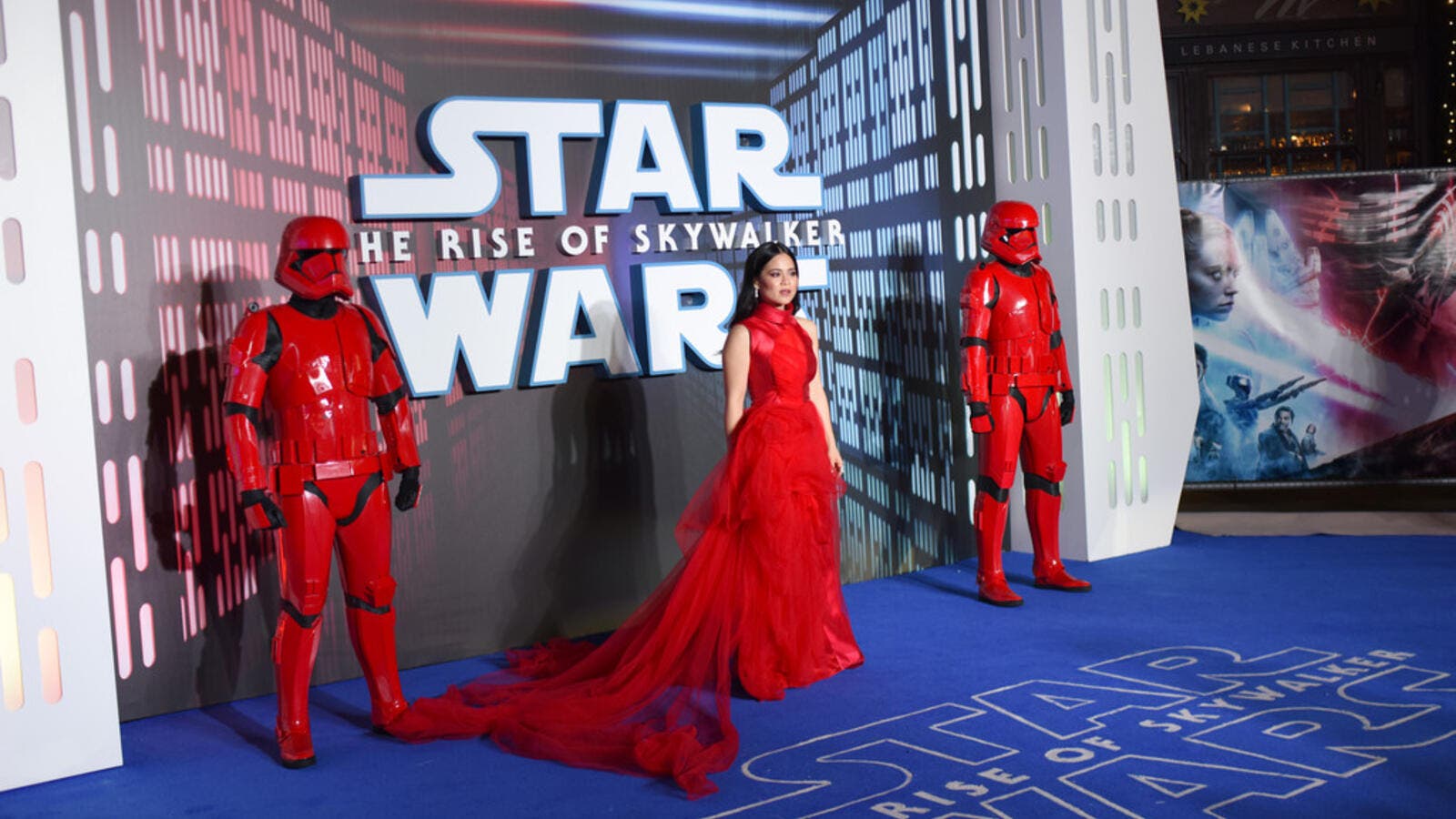 'Star Wars: The Rise of Skywalker' made $500 million in its first week.

The latest instalment of the science fiction franchise - which stars Daisy Ridley, John Boyega and Adam Driver - brought in the whopping figure during its first seven days of release.

Domestically in the United States, the 'Star Wars' sequel brought in $32 million on Wednesday (25.12.19), Disney has revealed, with this being the biggest Christmas Day for a any film since 'Star Wars: The Force Awakens' was released in 2015.

Meanwhile, director J.J. Abrams previously insisted the criticism of 'Star Wars: The Rise of Skywalker' is "right" and he admits it was impossible to please everyone.

Speaking after a screening of the movie in Hollywood, Abrams said: "I would say they're right. The people who love it more than anything are also right.

"I was asked just seven hours ago in another country, 'So how do you go about pleasing everyone?' I was like 'What...?' Not to say that should be what anyone tries to do anyway, but how would one go about it? Especially with Star Wars."

The 53-year-old filmmaker admits that is very challenging to satisfy modern audiences.

Abrams added: "I don't need to tell anyone here, we live in a moment where everything immediately seems to defat to outrage.

It's a crazy thing that there is such a norm that seems to be devoid of nuance and compassion - and this is not about Star Wars, this is about everything - it's a crazy moment, so we knew starting this that any decision we made - a design decision, a musical decision, a narrative decision - would please someone and infuriate someone else. And they're all right."