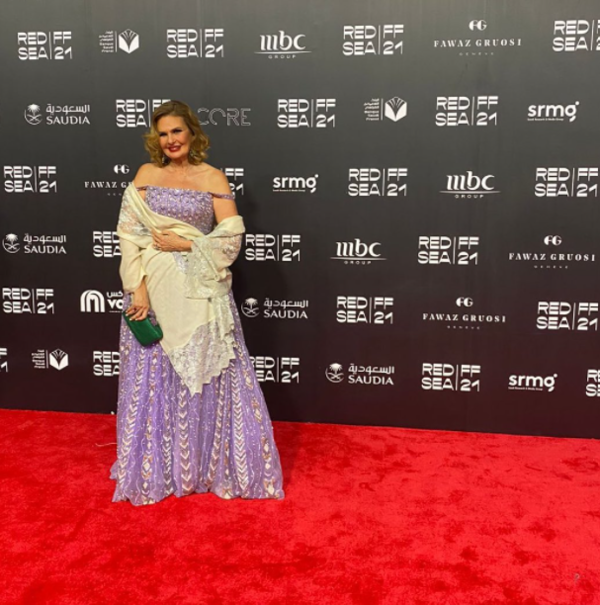 Names like Yussra, Nelly Kareem and her husband, Laila Elwi, Nadia Al Gendi, Hind Sabri and other Arab stars as well as international ones like the French veteran Catherine Deneuve among many were scene on the red carpet.

The Festival was established in 2018 and it includes leading Saudi and international programmers, curators, directors, and thinkers. 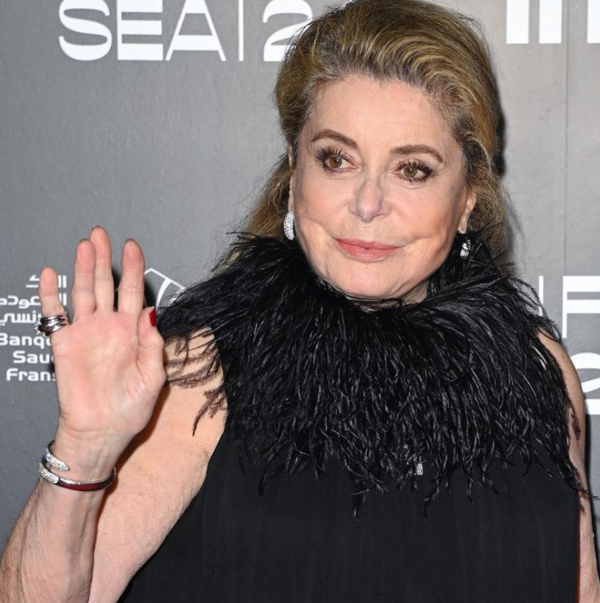 DISCOVER A WORLD OF CINEMA IN JEDDAH OLD TOWN

Every year, ten days of film, new and old – encounter the makers, learn from the masters, be inspired by the best.

The Red Sea International Film Festival is for film lovers, filmmakers, and the global film industry. See the blockbusters of the future before they hit the big screen. Discover old favorites with lovingly curated retrospectives and restored classics. Explore immersive audio-visual worlds and try something new with experimental and short film strands. 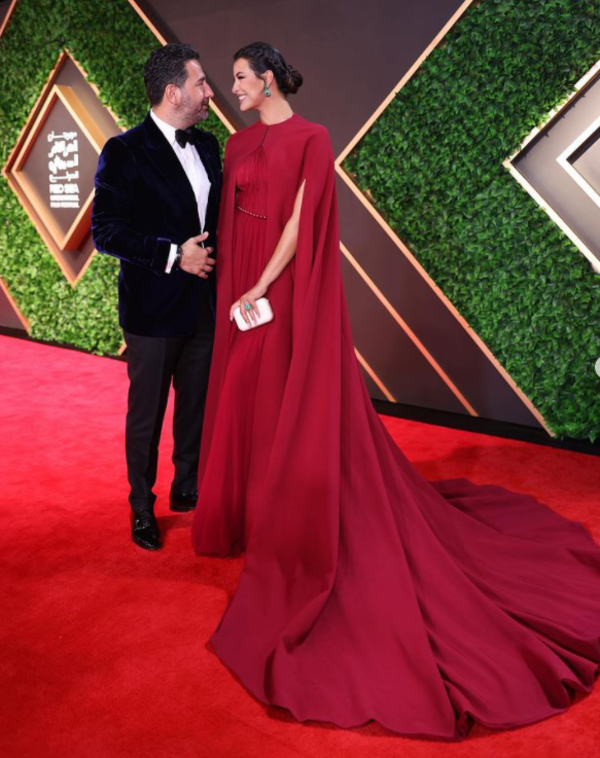 The Red Sea Signature Programs is the distribution, production, developing, and exhibition arm at the Red Sea Film Festival Foundation. 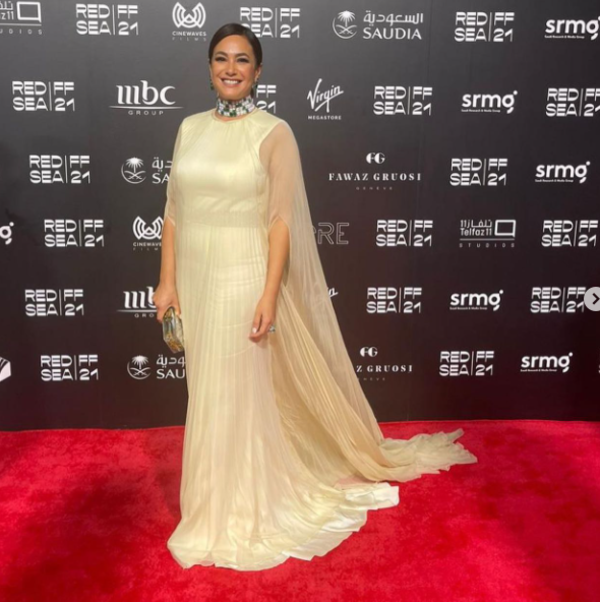 It encompasses all the Foundationʼs investment and grant funds under one umbrella to elevate the local and regional industry of filmmaking to a new level by creating healthy and competitive opportunities.