Strange! Najwa Karam Threatens to Leave the Stage for This Reason (Video) 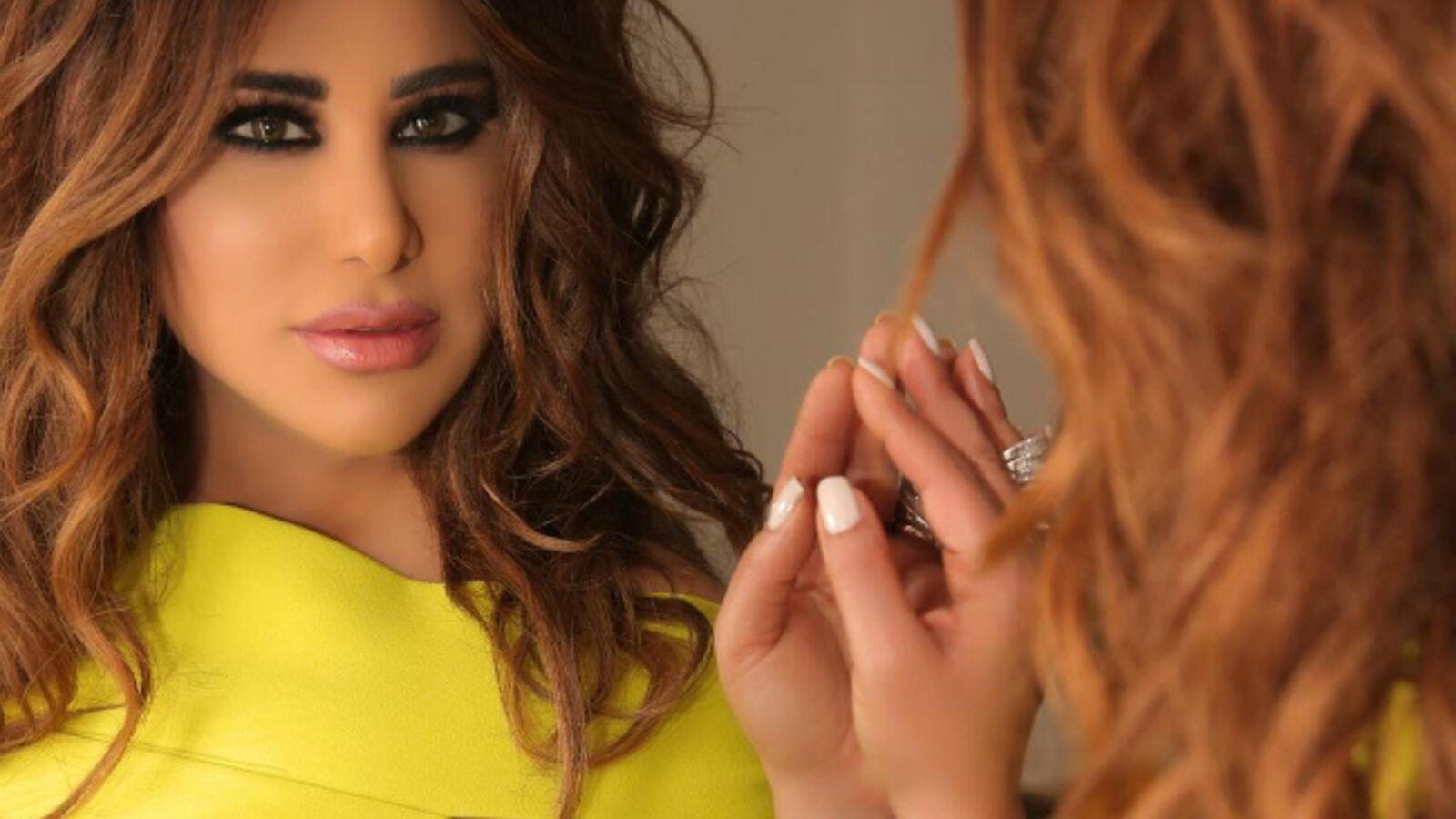 In a strange concert incident, Najwa Karam requested the audience to stop live shoots to their social media accounts.

Najwa's controversial request was during a concert she had in Stockholm, Sweden and it caused fierce reactions on social media, especially that she threatened to leave the stage if they do not do what she asked them to do.

Many voiced their agitation over what Najwa requested, and labelled it as an appropriate as it is the audience's right to shoot the concert the way they want and enjoy the moment.

This happens as the Lebanese Diva still faces backlash for a nose surgery she did, as many requested that she stops doing plastic surgery since she does not need them.