Instagram users circulated a picture for Egyptian singers Amr Diab and Ramy Gamal that caused a buzz among followers.

Amr drew everyone's attention as his face showed signs of aging, and he seemed to have lost much of his hair. Many were quick to comment on his age on social media.

Some followers wrote "finally grew up" and "you age is showing, Amr", while other said "Amr is scary in this picture" and "Amr Diab without improvements." 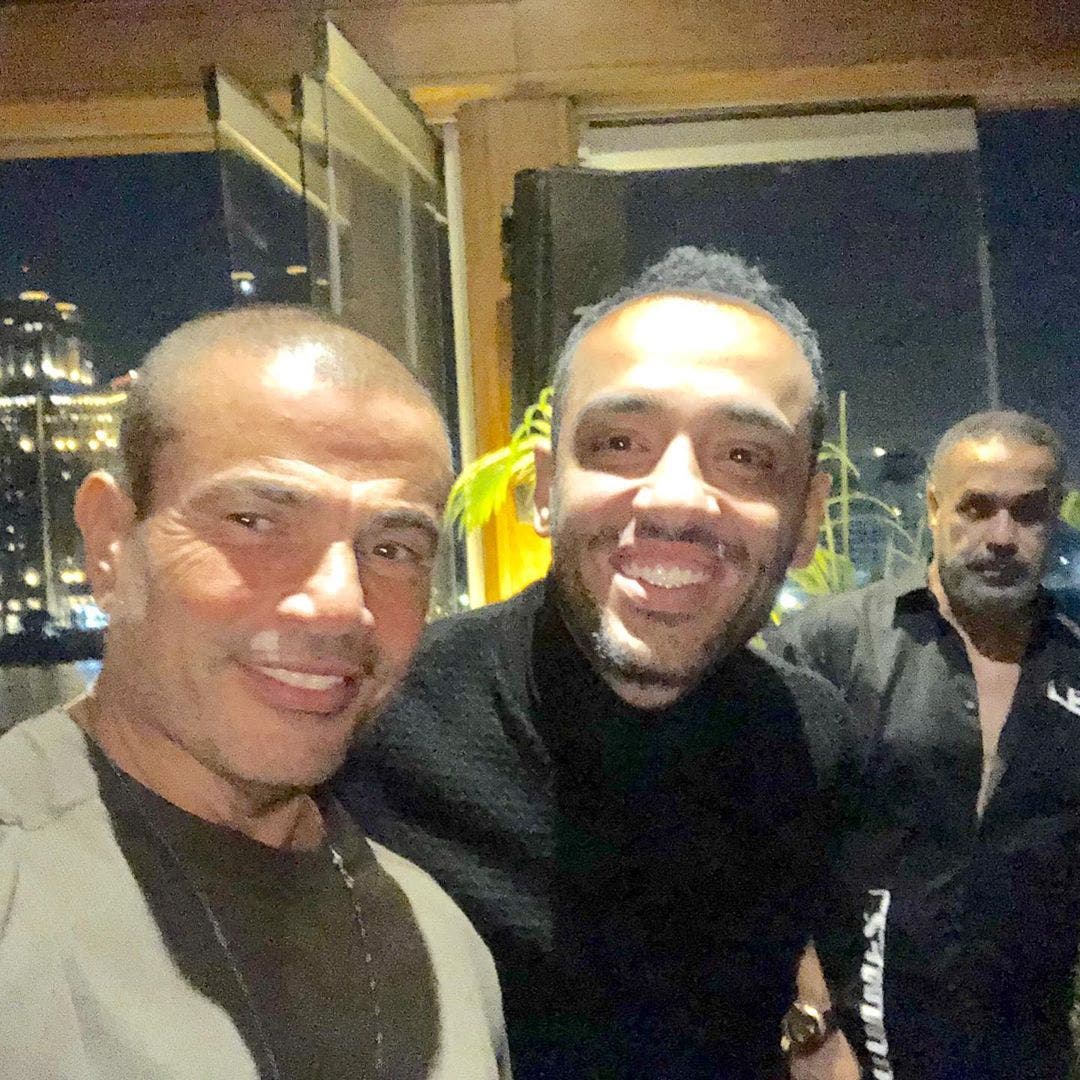