Ta-Ta Can Yaman! Rumor Has It That Demet Özdemir Is Dating Oğuzhan Koç

Rumors of the romance are back on the front page again after Demet and Oğuzhan were seen together in the garden of one of the hotels in Alaçatı town, and the newspaper added that Oğuzhan Koç moved next to Demet to easily date each other, as the latter has been visiting Oğuzhan's house lately.

These allegations brought back the rumor of the couple's love affair last year.

At the time, Özdemir and Koç were seen together in public, prompting to accuse Demet of betraying her friend actress Yağmur Tanrısevsin who was dating Oğuzhan Koç for four years and preparing to tie the knot, and that Özdemir was the reason of breaking them up. 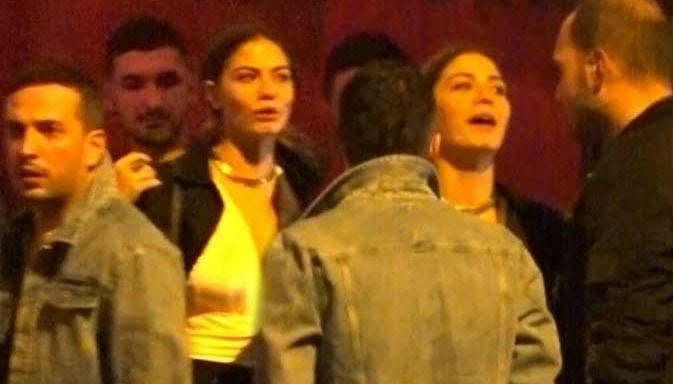 Following that scandal, both Demet and Oğuzhan denied the reports. Koç added that he broke up with Yağmur Tanrısevsin because he simply didn't want to marry her. 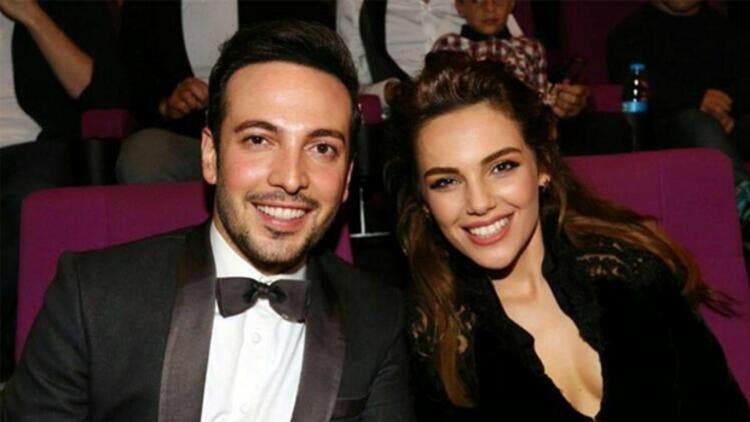 Demet Özdemir had dated Turkish singer Yusuf Çim between 2014 and 2015.

Since 2019, strong rumors stated that Demet Özdemir and handsome Turkish actor Can Yaman, who co-starred in Erkenci Kuş (The Early Bird), were dating because of the great chemistry they had as on-screen lovers. 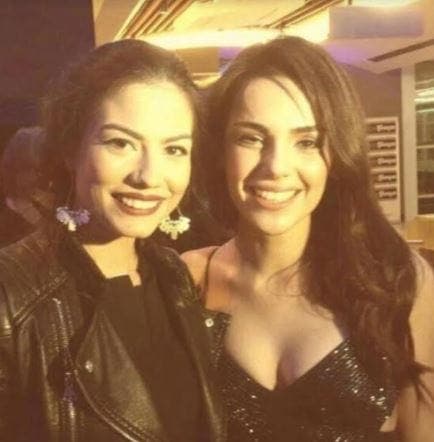 Can Yaman Talks About Having Sex With Demet Ozdemir Behind the Scenes!
Tags:Demet ÖzdemirCan YamanTurkeyOğuzhan Koç