Tamer Hosny Insists on This Condition to Work With Aseel Omran Again! 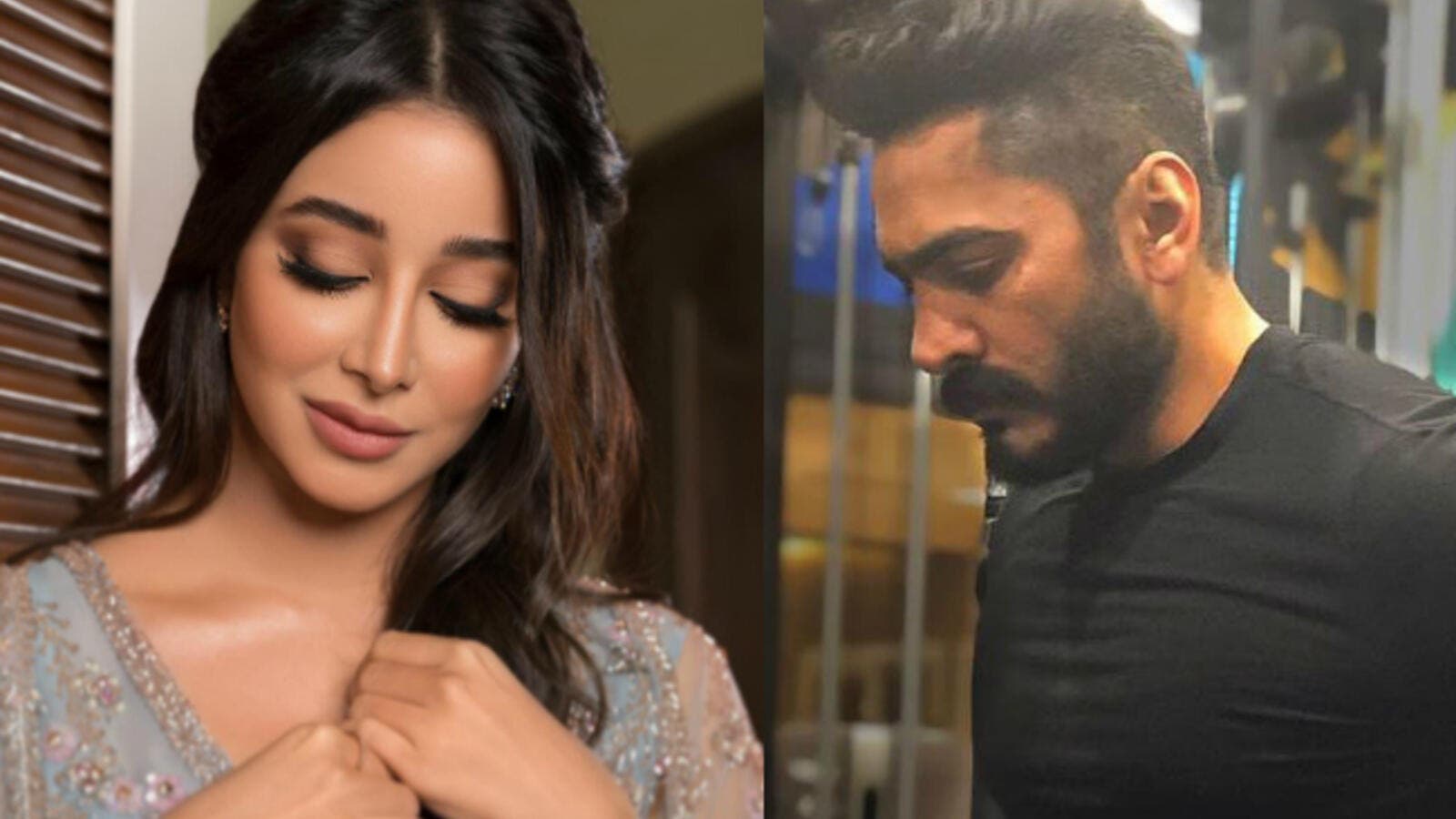 Artist Aseel Omran revealed the condition that Tamer Hosni has put in order to work with her again (Source: aseel - tamerhosny - Instagram)

Artist Aseel Omran revealed the condition that Tamer Hosni has put in order to work with her again, specifically in a film, through a short interview with 'Arab Wood'.

Aseel Omran talked about her upcoming work with Tamer Hosni, after the great success they achieved together in the video clip "Nasini Leh" (Why Did You Forget Me?), noting that all she knows so far is that the story is written by the Egyptian artist, but he did not give her any more details.

However, Aseel Omran said that Tamer Hosny insisted she should have to learn to speak in Egyptian dialect, asking her to talk to her family at home and practice the dialect 24 seven, but she stressed that it was difficult for her to speak with her family in Egyptian.

Aseel Omran continued to say that she told Tamer she has to stay in Egypt for about a month before starting filming to master the dialect.