Is Tash ma Tash The Saudi Version of The Simpsons? Check These MIND-BLOWING Predictions That Came True! 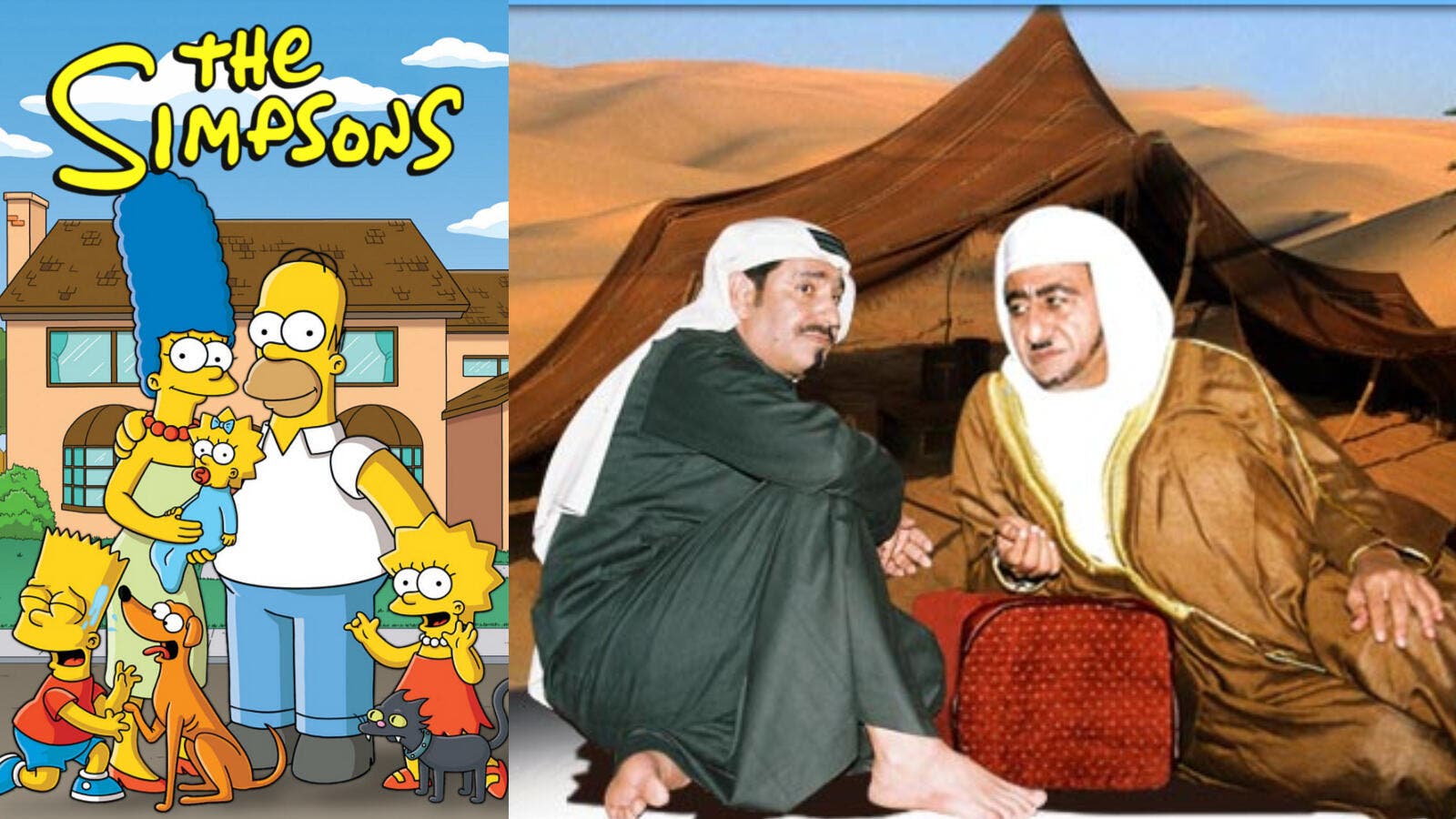 Saudi social media has been buzzing with the news of a Saudi judge divorcing a wife from her husband in order to marry her himself. In a bizarre twist, people online were quick to realize that the news resembled the plot of an episode from the famous series "Tash ma Tash" starring Nasser Al-Qasabi and Abdullah Al-Sadhan.

And this was not the first time in Saudi Arabia that real-life events were linked to the series.

Such was the case with the famous Dammam kidnapper. A woman had kidnapped several children and raised them for more than 20 years, at which point they discovered that she is not their real mother, and were reunited with their real families after all these years.

Many linked this incident to another Tash Ma Tash episode, which was about a Sunni child who discovers that his family was not his biological one, only to learn the shocking truth that his real family is from the Shiite community.

Following these back to back coincidences, people began describing Tash Ma Tash as "The Saudi version of The Simpsons," which is famous for predicting many international events through old episodes, including Donald Trump winning the elections, as well as coronavirus outbreak and many other events.

Tash Ma Tash, is a Saudi comedy TV series aired every year during Ramadan. The production started in 1993 and was aired for the first time during the month of Ramadan in 1994, starring many Saudi and Arab actors. It is considered one of the most successful TV shows in Saudi Arabia and the Arab world.

The idea of the series started with artists Abdullah Al-Sadhan, Nasser Al-Qasabi, and director Amer Al-Hamoud. After the first two seasons the trio separated to be the duo Abdullah Al-Sadhan and Nasser Al-Qasabi in cooperation with the director Abdul Khaleq Al-Ghanem. The show continued on the first Saudi channel from the first season until its 13th season in 2005, and then moved permanently to MBC in 2006 for season 14 until the 18th and final season in 2011.