Published November 27th, 2019 - 11:07 GMT
Shereen added that she did not enter the court during the trial

Photos of 90's Egyptian actress Shereen Seif El Nasr have recently emerged, showing her attending a trial of a friend who robbed her home.

Shereen appeared with dramatically different features, wearing a burgundy dress and a pair glasses. She had also appeared to have gained a lot of extra weight.

Seif El Naser's recent photos were a sharp contrast to the younger image that the public are familiar with. She used to have a toned figure and European features. For many men in the 90s, she was considered the dream girl. 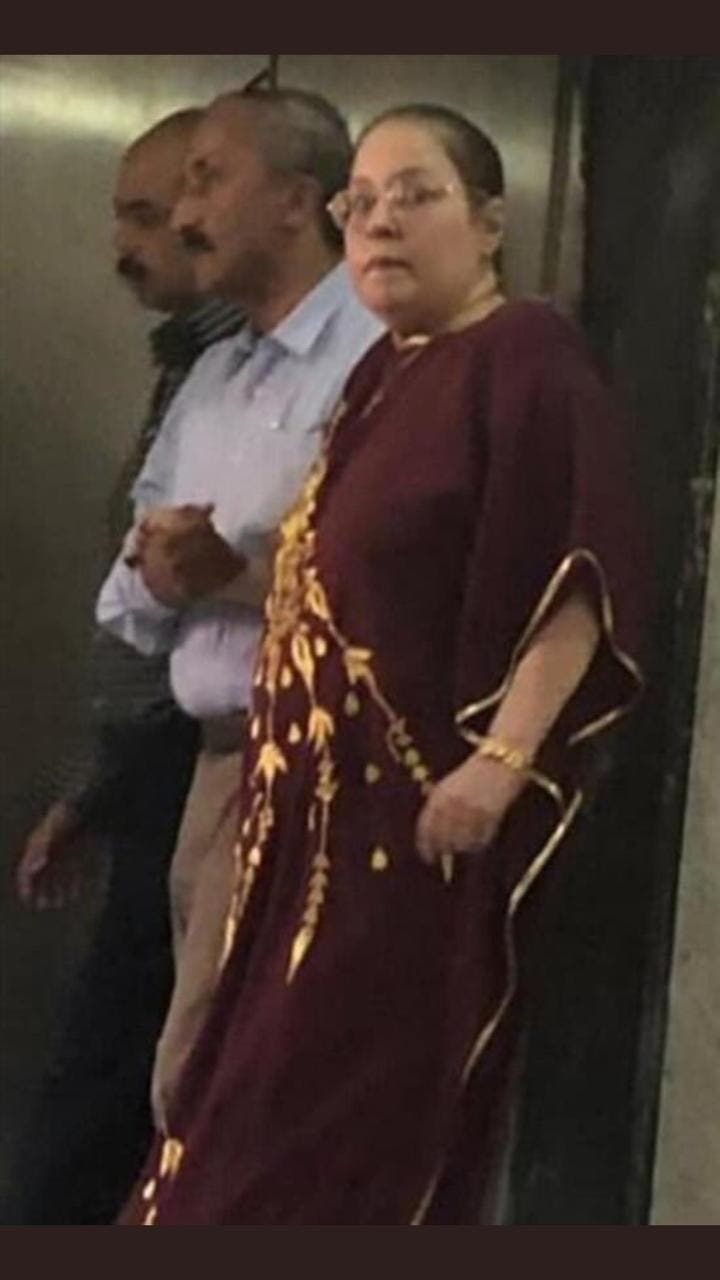 Shereen did not stay silent, however. She responded to the images saying:

"I have been in London for a long time to visit my brother, and I will get back to Cairo in the coming days. These are lookalike pictures, I don't know where people get these things, and the pictures have totally nothing to do with me."

She added that she did not enter the court during the trial of the woman who stole from her, but attended the prosecution only five months prior.

Shereen stated that the photos do not belong to her, and that her trial attendance was just a rumor. She indicated in her press statements that she will return to Egypt soon, and will pursue those who launched the rumor. 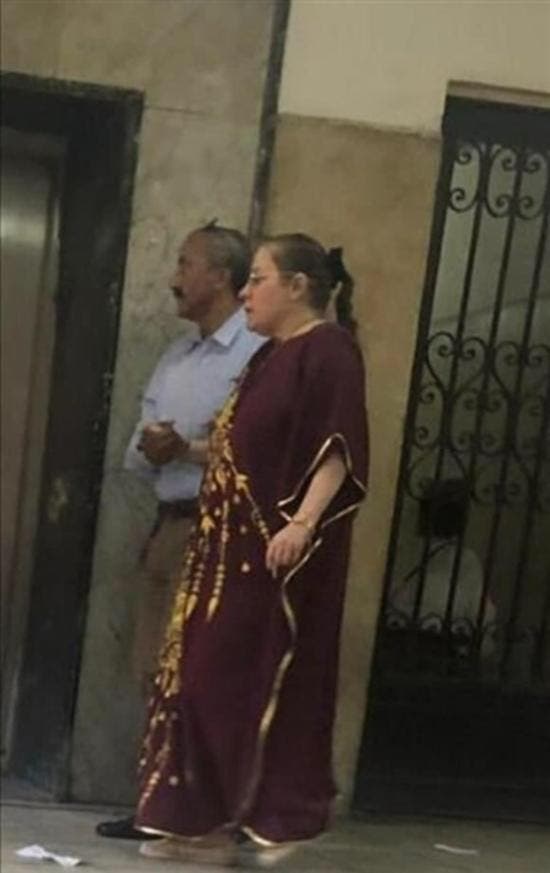 However other press sources suggested the pictures are in fact of her, even though they were taken without her consent.

The sources pointed out that Shereen Seif El Nasr had significantly had an increase in weight during the last ten years, because of illness and drugs.